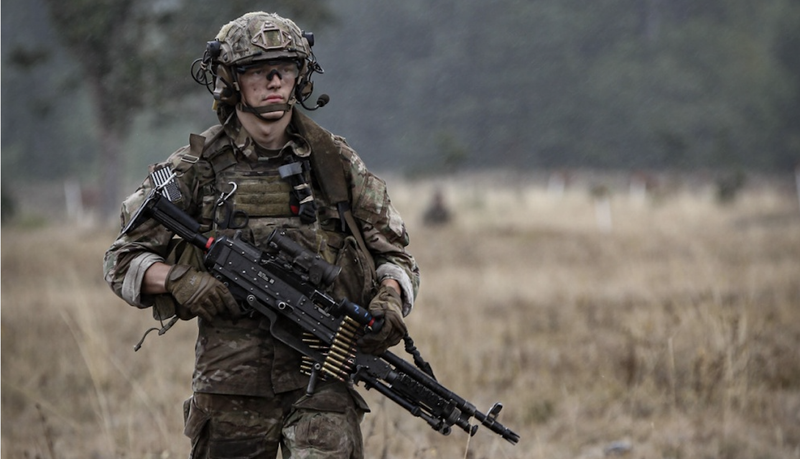 The 75th Ranger Regiment has rolled out a series of videos that offer a glimpse into the unit's training and culture that is seldom seen by the public.

The Regiment consists of three battalions plus a headquarters element. The Regiment has been constantly deployed since 9/11. The following videos give the public and potential new recruits an idea of what the Ranger Regiment is all about.

This video lays out "the big five" training subjects that the 75th Ranger Regiment focuses on as being vital to the unit's success in combat. The big five are marksmanship, physical training, medical training, small-unit tactics and mobility.

It is important to remember that the 75th Ranger Regiment are not "operators" but rather they are Special Operations infantrymen, and the infantry includes the use of mortars. Indirect fire is a part of what makes the Ranger Regiment the Army's premier raid force.

Physical fitness is a huge part of Ranger training, and is conducted at least once a day. Physical training in the regiment is combat-focused and the unit has developed its own unique methodologies to prepare their soldiers for combat.

All Rangers are airborne qualified, and parachuting into combat zones at low altitude is one of the many ways that they can get to work.