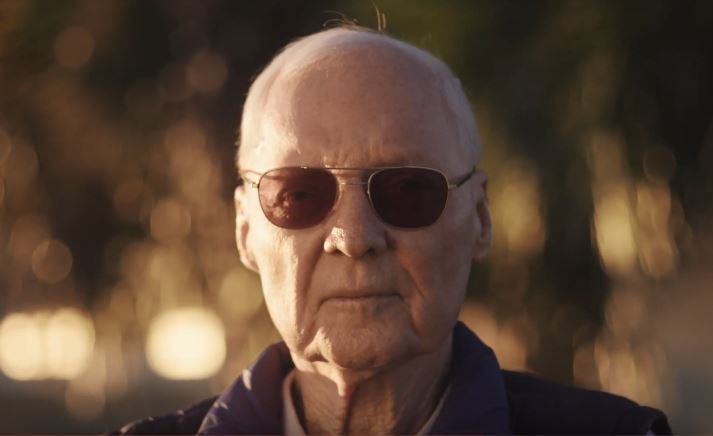 There are people in this world who, no matter what you're going through, have had it worse. Allen Brady is one of them.

The retired Navy Captain was flying his A-6 Intruder on a mission to take out a North Vietnamese bridge on January 19th, 1967. And then, suddenly everything went wrong. He'd been hit and he was going down. Brady described the harrowing experience of being shot down in the 1977 book We Came Home saying "One minute I was confidently roaring through the sky, and the next, I was standing in a rice paddy wondering, 'why me?'"

It would be 6 years and two months before Brady was released in March of 1973, and served another 6 years before retiring in '79. Nearly four decades later Brady found himself shot down again, this time metaphorically. He'd been noticing it was harder to walk up stairs, play golf, and do many of the things he enjoyed. Eventually, he visited a cardiologist and was diagnosed with Aortic Valve Disease. Once again, Brady would have been entirely justified in saying "why me?" But as he said during an appearance on the Eye on Veterans radio show, that didn't happen this time. 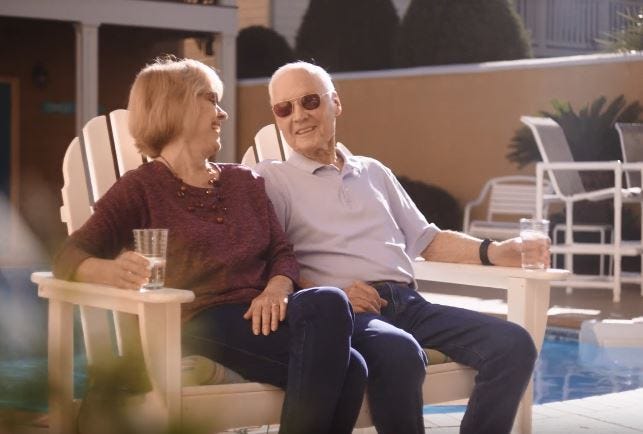 So, this Vietnam vet rides into Woodstock on horseback....

Piedmont is Atlanta's Piedmont Hospital, and Brady's trust in them would pay off when Dr. Chris Meduri replaced his diseased valve with a new Lotus Edge Valve from Boston Scientific. Now 90, Brady says life is significantly better than it had been before the operation. An operation he wasn't initially sure he wanted to have, or would even be eligible for.

"At 89 I was very concerned about any kind of heart surgery," Brady said. "But they said 'that's not a problem' being older is fine."

Brady says that his fellow seniors who think they might be showing symptoms of heart issues should get it checked out immediately, and not assume it's just "part of getting older" or that they'd be too old for any sort of treatment. He says they only need to look at him for an example showing that's not rue. And while some might say his heroic background makes him a special case and that they wouldn't be able to deal with the stress and surgery, Capt. Brady is having none of it. 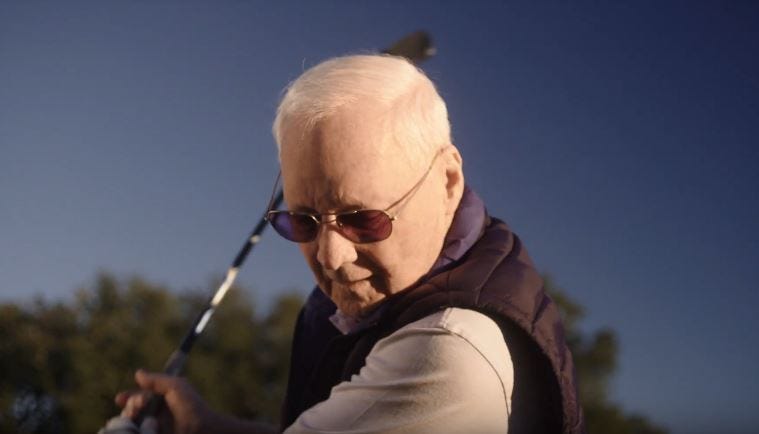 "I'm just an ordinary guy," Brady said. "And I think it's foolish to not jump on something like this personally."

For those looking to take preventative measures the VA offers information aimed at preventing heart issues including their 5 Steps To A Healthier Heart initiative.

You can hear the full interview with Capt. Brady and Dr. Chris Meduri below.