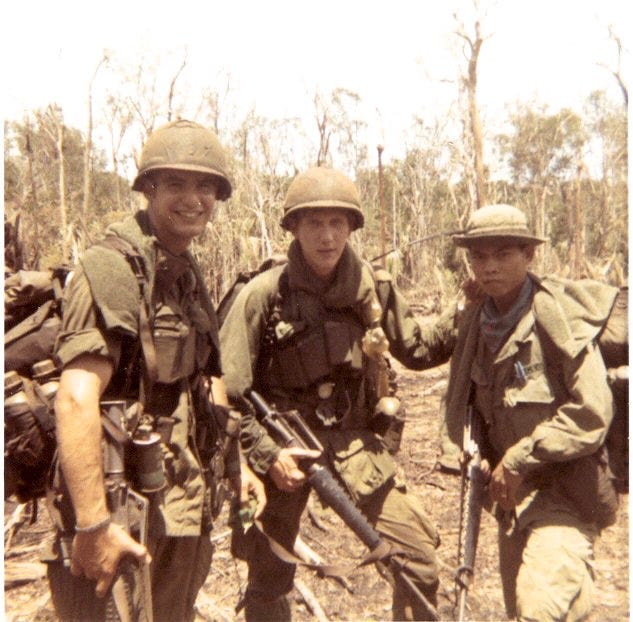 The location: A massive firefight between American forces and the Vietcong, somewhere in Vietnam.

One of the heroes:  A helicopter pilot known only as “Arizona” to then-Lt. Frank Guidara.

“Our guys were getting hit pretty badly and they were running out of ammunition and they needed a re-supply,” said Guidara, who was known as “LT” to the enlisted soldiers and “Duke” to his fellow officers. 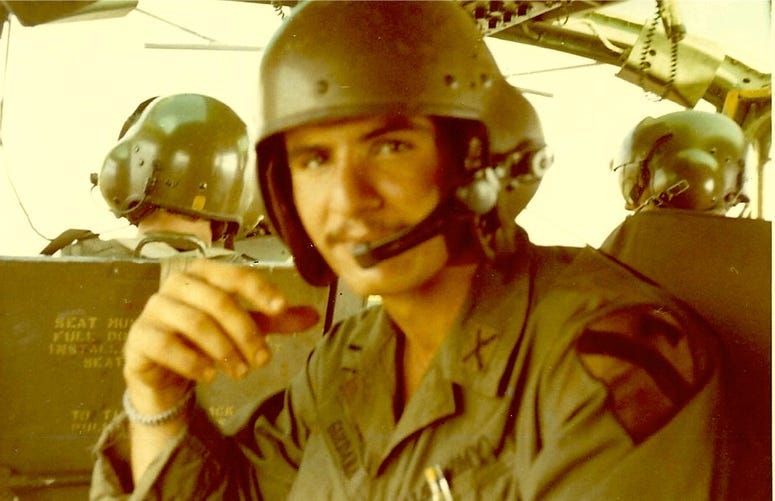 Guidara called for helicopters to fly in ammo to the beleaguered Americans, but couldn’t get anyone to respond because it was a “hot LZ (landing zone).”

“Meaning there was a lot of fire, a lot of bullets going everywhere,” he explained.

But there was always one helicopter pilot Guidara could count on: "Arizona". And, like clockwork, "Arizona" responded to Guidara’s call for help.

“He and I took the ammunition out to this hot LZ and dropped it off,” he said. “I’m guessing, it saved a lot of guys.”

For years, Guidara has been looking for "Arizona" to simply thank him for all he did. But Guidara doesn’t know "Arizona’s" real name, where he was from or anything about him.

Guidara has taken to social media to make a plea for help in finding his long-lost hero.

“I guess he was a warrant officer,” Guidara said.

“He was a plain kind of guy with no sign of an accent,” Guidara said.

One thing that Guidara is sure of: "Arizona" was a tremendous helicopter pilot.

“Arizona was unbelievable,” he said. “Nothing phased him in that helicopter.”

If you have any information that could help Guidara in his search, email him at  http://frankguidara@gmail.com.