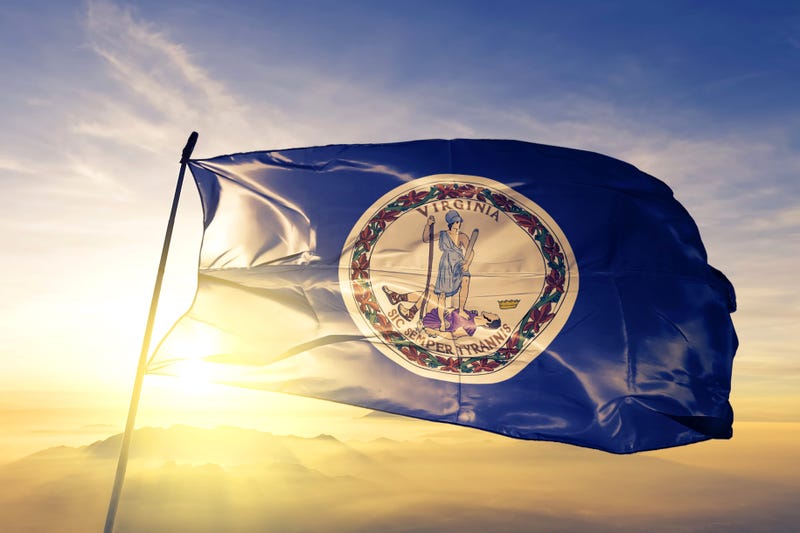 Military retirees looking for a great place to live might want to consider Virginia, although you would be wise to avoid the District of Columbia.

According to a survey released Monday by WalletHub, Virginia is ranked as the number 1 state for military retirees while D.C. came in dead last at 51.

WalletHub compared the 50 states and the District of Columbia across 29 key indicators of retirement-friendliness toward veterans in the survey. Data used ranged from job opportunities for veterans to housing affordability to quality of VA hospitals. Each metric was graded on a 100-point scale, with a score of 100 representing the most favorable conditions for military retirees.

The bottom five were:

According to the survey, Alaska had the most veterans per capita while New York has the least.  However, New York boasted the most VA health care facilities per number of veterans while Rhode Island had the least.