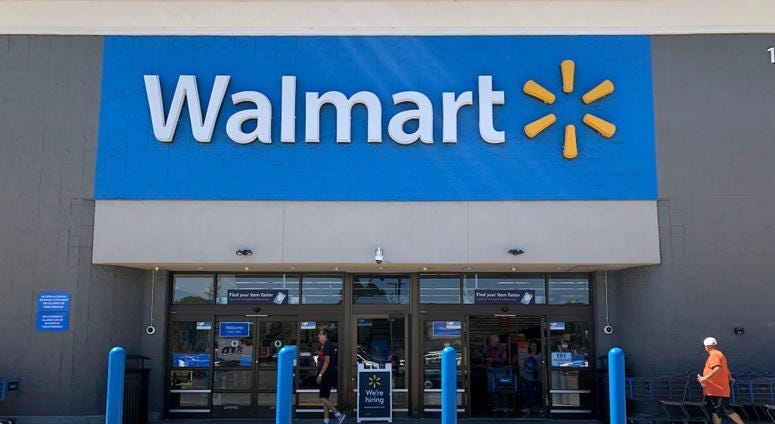 Walmart has agreed to amend its national hiring practices to protect military members as a result of a deal reached in a lawsuit filed against it by Navy Petty Officer 3rd Class Lindsey Hunger.

In the lawsuit, Hunger alleged that Walmart violated her rights when it failed to offer her employment in 2016 at a store in Grand Junction, Colorado, due to her upcoming Naval Reserve commitments.

According to the complaint, Hunger informed a personnel coordinator during a telephone interview that she required two weeks off in order to satisfy her annual military training requirement.

Hunger was told that the summer was a busy time at the store, that they needed someone who could be there and couldn’t support her absence for two weeks, according to the complaint.

Hunger was never hired nor did she receive any further telephone calls back to discuss employment, according to the complaint.

She alleged that Walmart’s actions violated the Uniformed Services Employment and Reemployment Rights Act (USERRA) of 1994.  She was represented by the Justice Department’s Civil Rights Division and the United States Attorney’s Office in the suit.

The Department of Labor’s Veterans’ Employment and Training Service investigated Hunger’s initial complaint and referred the matter to the DOJ.

“Walmart is one of the nation’s largest employers and scores of dedicated service members all across the United States will benefit from this settlement and Walmart’s agreement to update its employment and training practices,” said Assistant Attorney General Eric Dreiband, of the Justice Department’s Civil Rights Division.

In the settlement, Walmart said it would revise its policies to include the following language: “Walmart prohibits discrimination against individuals, including applicants, based on their military service (including required military training obligations) or membership in the uniformed services."

In addition, Walmart said it would ensure that all supervisors, managers and administrative staff at its Grand Junction store would receive training “on the requirements of USERRA and on employees’ and service members’ rights and obligations under the statute.”

The settlement also includes an undisclosed amount of back pay for Hunger, according to a Department of Justice release.

You could now have a VA appointment at Walmart, under new partnership