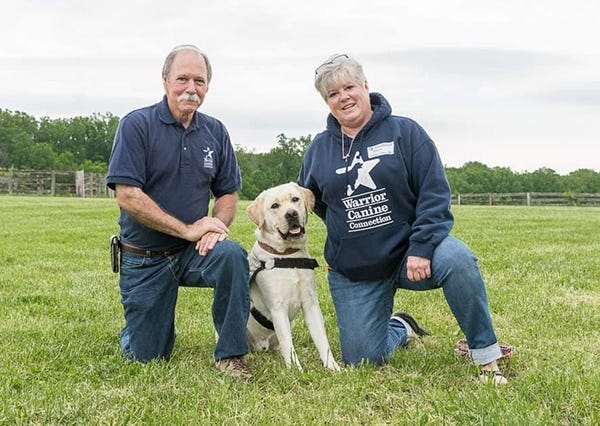 Have you ever wondered what an assistance dog who has completed its training gets instead of a diploma?

That’s exactly what happened Sept. 28 in Gaithersburg, Maryland during a “passing of the leash” ceremony for Warrior Canine Connection’s Class of 2019.

Among the 13 graduating service dogs is Tommy, a lab who was officially paired with his veteran, Air Force Staff Sgt. Ryan Boyles. 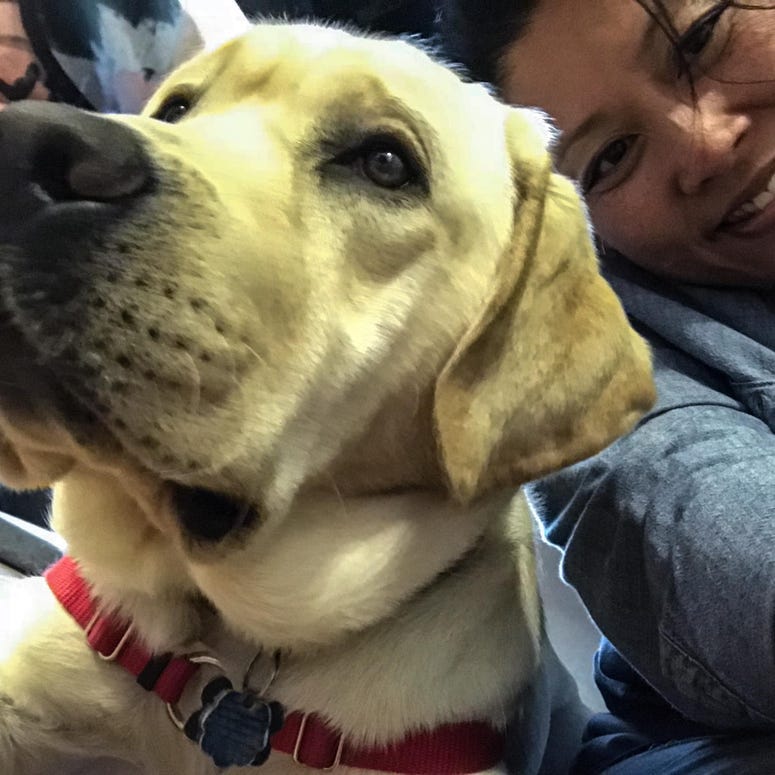 “Man’s best friend is an understatement,” said Boyles. “These animals are absolutely incredible. Tommy literally has to do nothing but lay next to me and I have fewer nightmares, a better temperament and am less exhausted.”

Boyles said Tommy’s tail wags much of the time, earning him the nickname of "Mr. Wiggles" and just having him around makes meeting day to day challenges easier.

“Tommy is happy all the time,” Boyles added. “He is a very calming presence.”

Tommy was named in honor of Army Capt. Lowell Thomas Miller II, who was killed in Iraq in 2005. Miller’s parents, Lowell and Linda, attended Saturday’s ceremony. 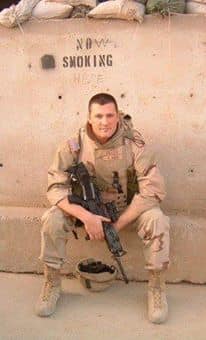 “In April 2005, before Tommy was taken from us in Iraq he emailed me,” Lowell Miller shared. “One email I will never forget. Tommy said, ‘Dad you once told us that you served so your children wouldn't have to, yet we all serve. You taught us well.’ I never encouraged or discouraged them to serve. I hope I led by example. His sister Jennie is retiring with 22 years in the Navy Reserve on Dec.1. His brother Patrick is a major in the Army with 20 years active duty, has two masters from the Army, and has served as an instructor at West Point.” 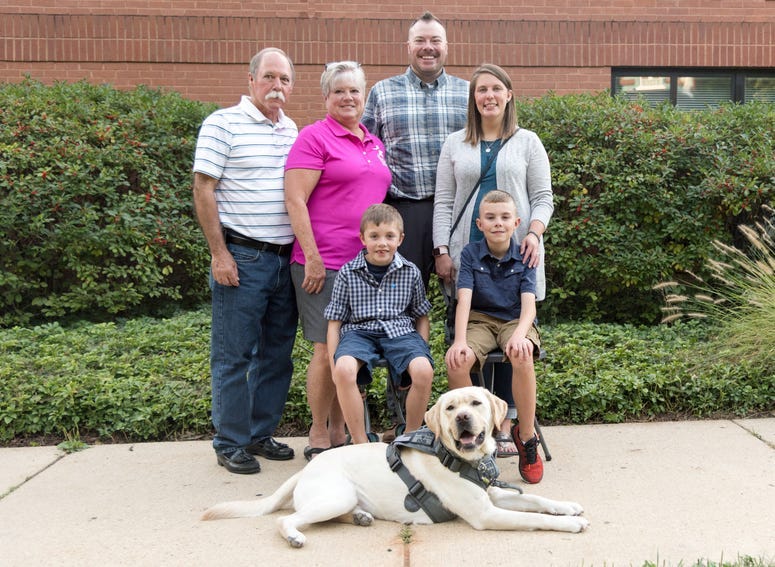 “It’s a chance of a lifetime, to watch these puppies grow and become the best they can be,” she said. "The dogs become a part of your home and heart and are as much a part of your family as your kids and grandkids.”

Martin’s job as a puppy parent included taking Tommy just about everywhere she and her family went – including shopping trips, walks in their neighborhood and to train with veterans at Veterans Treatment Court.

“The connections I see grow as those vets work with the dogs and teach them new commands help them see that it isn’t easy, but stick it out and the outcome is just what they need,” she said.

This is the seventh year that Warrior Canine Connection has held the ceremony.

Vets can find forever love in California for free in 2020