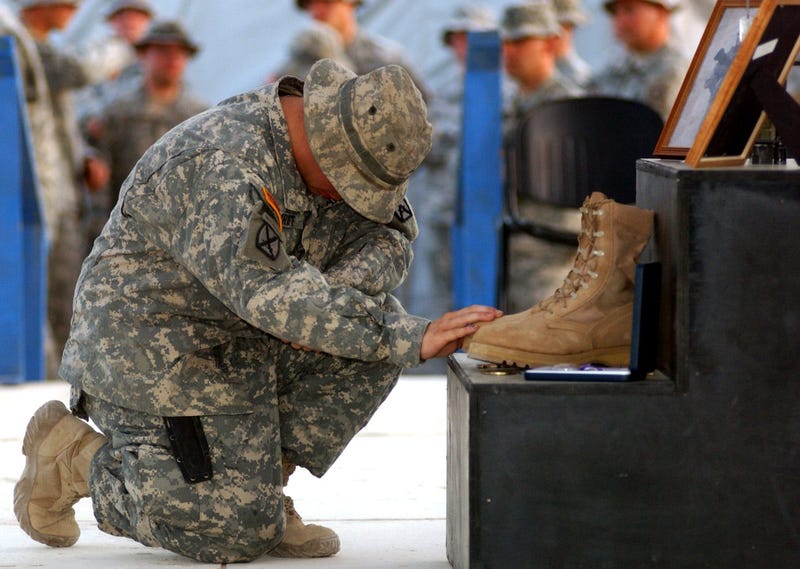 A soldier who attempted to quell a suicide bomber while deployed to Iraq in 2007, will posthumously receive the Medal of Honor, the White House announced Tuesday. 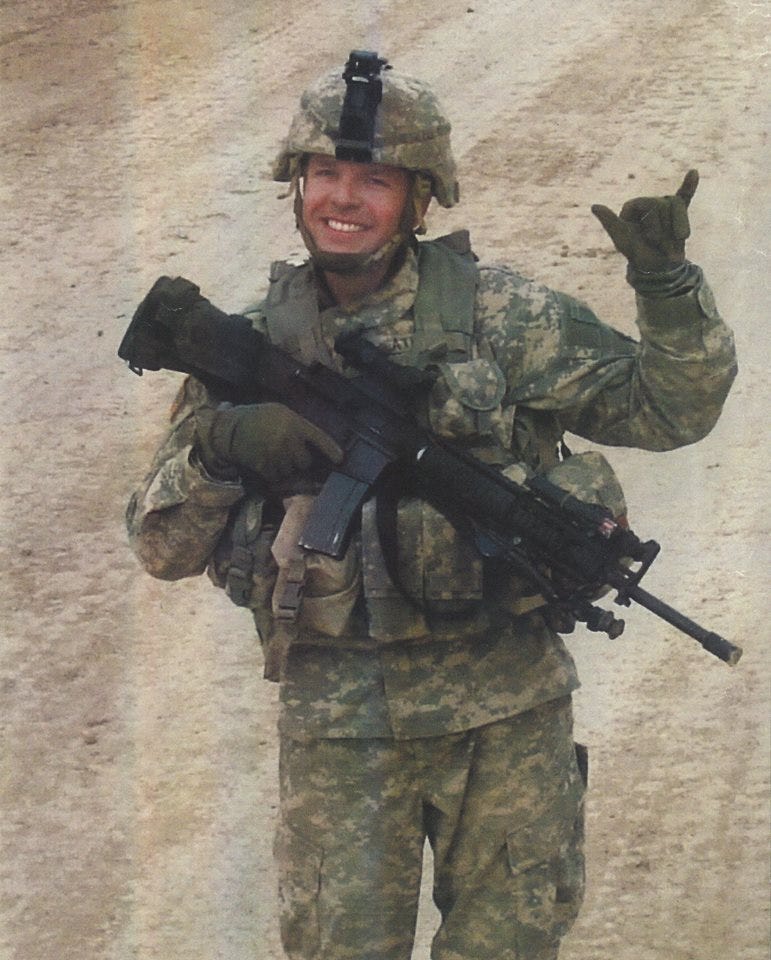 On June 1, Atkins tackled a suicide bomber after realizing the insurgent was trying to denote the charge attached to his body. He used his body to shield his teammates from the explosion, causing him to lose his own life.

This award will be an upgrade from his previous, the Army's second-highest award, the Distinguished Service Cross. 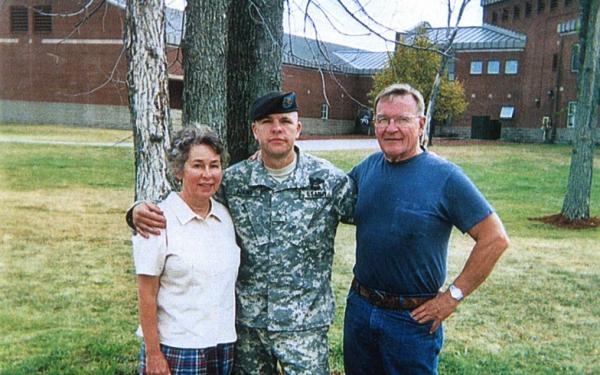 President Trump will posthumously award the Medal of Honor to Atkins on Wednesday, March, 27 for his valorous actions while overseas which resulted in saving the lives of three soldiers.

Atkins enlisted in the U.S. Army in November of 2000 and served with the 101st Airborne Division out of Fort Campbell, Kentucky. He first deployed to Iraq in 2003 and later was honorably discharged.

He then went on to study at the University of Montana before re-enlisting in the Army in 2005 and deploying again in 2006.

Atkins is survived by his parents and son, Trevor Oliver.

See the live stream of the Medal of Honor ceremony below.