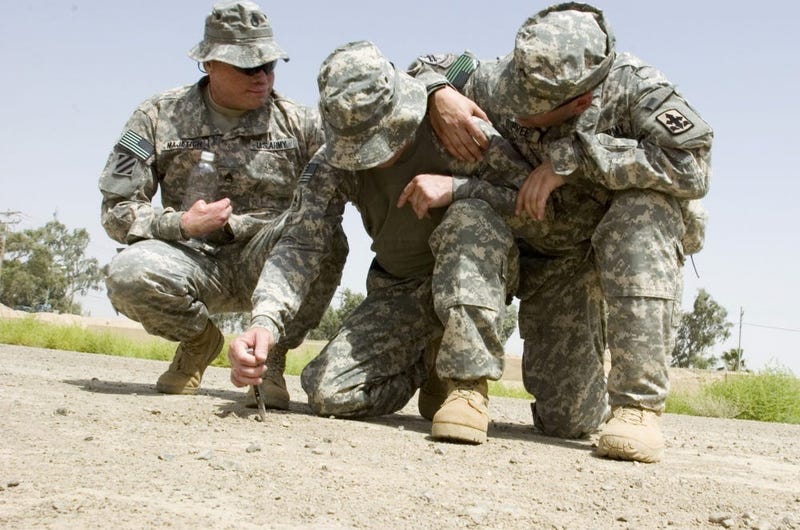 The 2020 Annual Warrior Survey, released Friday, found that those are just some of the major issues at the forefront of the minds of those served by the Wounded Warrior Project.

“The difficulties of the pandemic are exacerbated for those who serve,” said WWP CEO retired Army Lt. Gen. Mike Linnington. “That is why we are doubling down on our mission to honor and empower warriors no matter the challenge.

With 28,282 respondents, the annual survey is the largest, most statistically relevant survey of injured post-9/11 veterans, according to WWP.

Conducted from May to June, 40% of survey respondents reported employment struggles. The unemployment rate for wounded veterans this year stands at 16.2%, compared to 11.5% last year.

Even with that, Melanie Mousseau, WWP’s program metrics director, said there is an upside.

“The vast majority, 80% of the warriors who responded to the survey, said there were people in their lives that they can depend on if they really need it,” she said. “We know how important it is to have that kind of social support.”

Amid the pandemic, WWP has awarded over $11 million to veterans and $7.25 million to support caregivers through relief initiatives.

Eighty percent of the survey’s respondents were men and 20% were women. The average age of respondents was 43. Six percent were active duty and 42% hold a bachelor’s degree or higher.

One-third of Wounded Warriors say they’ve thought of suicide in the past two weeks, survey finds

Seventy-one percent of the respondents reported exposure to toxic substances during their military service and 18% reported probable exposure. Of those, 16% have received treatment for their exposure at VA.

The vast majority of respondents -- 72% -- said they have health coverage through VA. Those who chose to get their health care outside of VA did so because of a bad prior experience with VA; believe health care is better outside of VA; or believe it is difficult to access VA care.

Reach Julia LeDoux at Julia@connectingvets.com.
Want to get more connected to the great stories and resources Connecting Vets has to offer? Click here to sign up for our weekly newsletter.