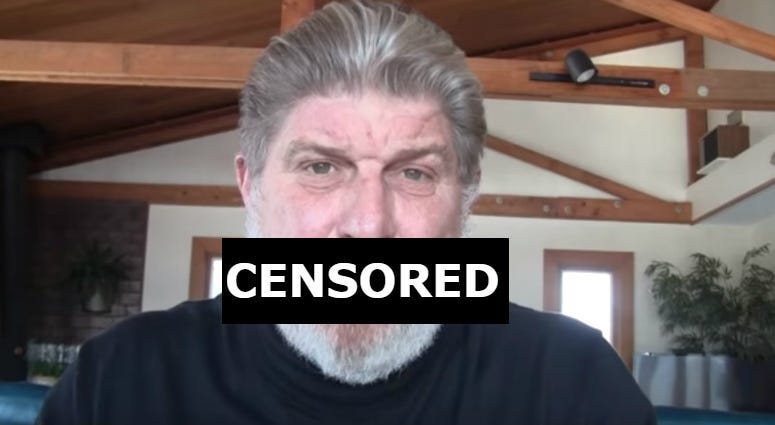 On February 22nd Don Shipley, the retired Navy SEAL who's become the biggest name and voice in the fight against stolen valor, was notified by a fan that his YouTube channel was down. He checked his e-mail and found a notice from YouTube that he had been suspended and given a strike against his account.

That was not the first time, Shipley says, as the targets of his videos often don't take too kindly to being outed as phonies and have filed complaints to YouTube, and even lawsuits against the Senior Chief. But what followed was entirely new.

"I opened up the next e-mail and it said 'your account has been terminated' and 'if you'd like to appeal, put the appeal down here,'" Shipley says. "I said, y'know one e-mail you said I'm ok and just going to YouTube prison, and the next one you tell me I'm terminated. And they wrote back pretty quickly after the appeal and said 'no, we're sticking to it. You're out of here, bro.'"

And so, if you go to the Buds131 page, there is now nothing but a message reading "This account has been terminated due to multiple or severe violations of YouTube's policy prohibiting content designed to harass, bully or threaten." 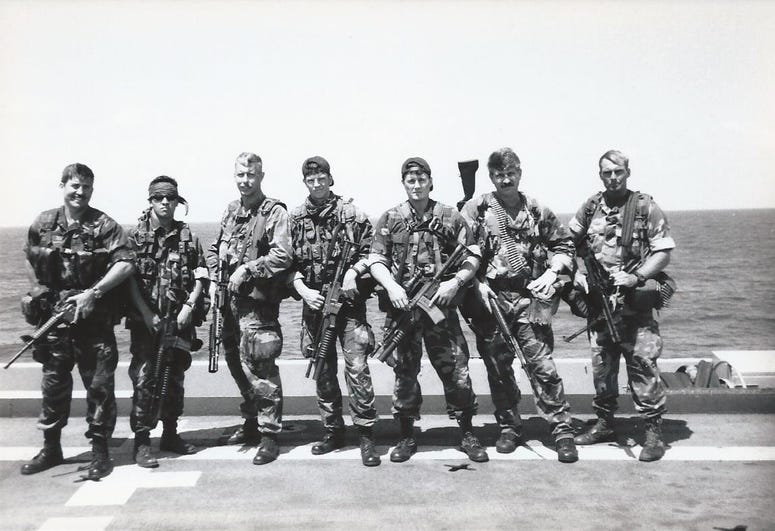 ConnectingVets reached out to YouTube for info on the termination and were provided the following statement from the Google press office: "YouTube takes harassment and the sharing of individual’s private information, like home addresses and phone numbers, seriously and we have strict policies against it in our Community Guidelines. We review flagged content and remove inappropriate videos or terminate channels according to these policies."

The individual whose information was revealed is apparently Johan Harrison, a South African national whose claims of being a SEAL were exposed as fraudulent in a video Shipley says was posted approximately 3 years ago. Shipley readily admits to posting photos of Harrison's passport, while pointing out that he doesn't know if it was even the man's real passport, as every other document he had seen on Harrison was fake. In fact, the SEAL vet freely admits to violating YouTube's Terms of Service on more than one occasion, particularly in the early days of the decade-old channel.

"I have pushed YouTube's buttons," Shipley says. "I have. I did it for the right reason, to get these guys. But yeah, I knew I was treading on some thin ice and playing with fire with them."

Still, Shipley does have questions about the timing of it all. Particularly how a three year old video was suddenly reason for him to be excised from the platform. He's heard from several people who don't think it's a coincidence that the channel's termination came just weeks after he made national news by exposing Nathan Phillips claims of being a Vietnam Veteran and "Recon Ranger." One individual, who Shipley describes as being "on the inside" told him he's not the only person to have their channel removed due to the Phillips debacle, and claims that there's a group who are "mass-flagging" videos, channels, and even comments critical of Phillips.

"Do I have a smoking gun for that? No, I absolutely do not," Shipley says of the possible Phillips connection. "But the way people are coming across to me, it makes sense that possibly had something to do with it and they were just looking for another way to knock the channel off, but I don't know. Johan's video, I get it. Is there something more to this Nathan Phillips guy? I don't know." 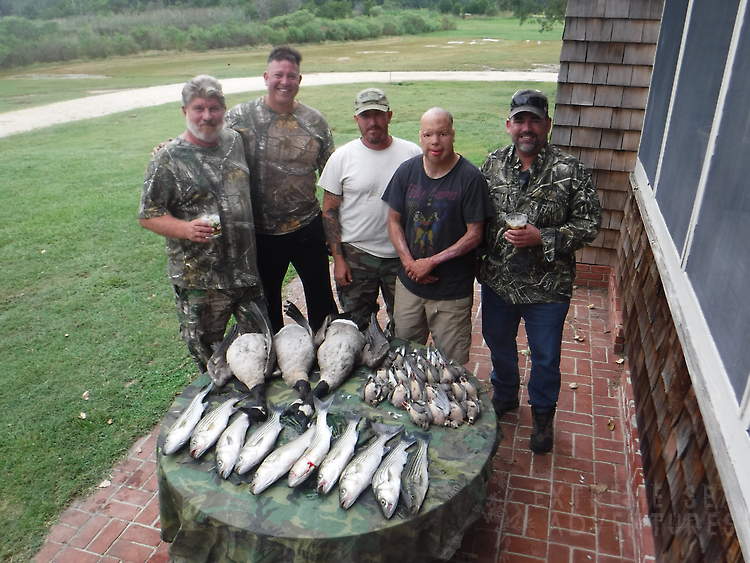 Shipley says life will continue as usual which means he and his wife Diane, also a Navy vet, will spend their time bringing wounded warriors to his Warrior's Rest retreat and, yes, he will still post videos on his website Extreme Seal Experience. He does worry that the lack of public exposure on the largest video platform will give valor thieves a better chance of getting away with it, but hopes his fellow stolen valor hunters can fill the YouTube void he leaves behind. While he'd like to tell them they'll be fine as long as they mind their manners more than he has, he's no longer sure that's the case.

"That's what I'd like to say, y'know? Pay attention to the rules, play by the rules, and you'll be fine," Shipley says. "But I really can't say that in all honesty 'cause there's no telling what they're gonna find wrong with you and pull that stuff."
Want to get more connected to the great stories and resources Connecting Vets has to offer? Click here to sign up for our weekly newsletter.