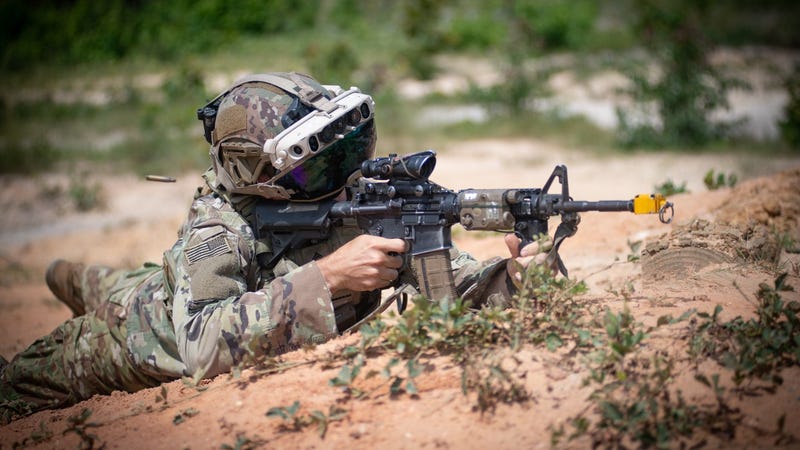 Working toward a future when cloud services, squad radios, and necessary combat information can be combined and visualized on a set of futuristic goggles, Soldiers with the 2nd Battalion, 501st Parachute Infantry Regiment (PIR), 1st Infantry Brigade Combat Team are rehearsing combat missions under sweltering 100 degree-plus heat, high humidity, and even a few thunderstorms.

Army Secretary Christine Wormuth said during first looks at IVAS, “Remember early satellite phones from the 1980s that wealthy people had in their cars? They were big and clunky and now we have iPhones. It took us some time to get there.” 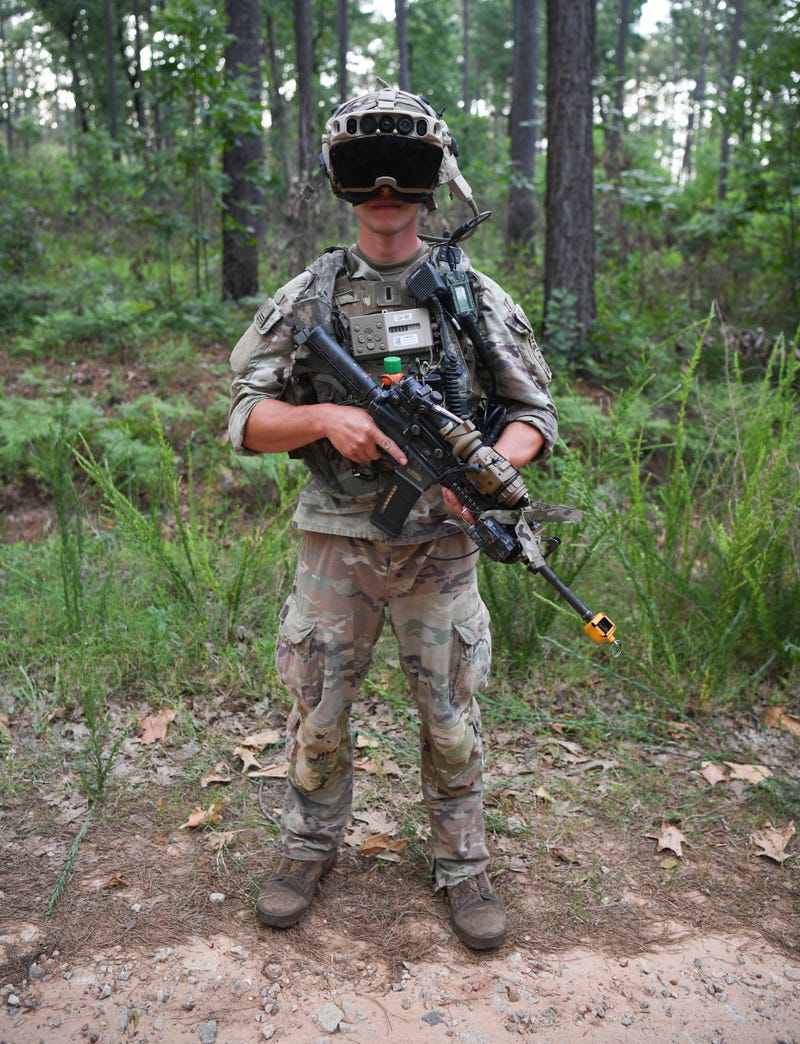 “Such a system will significantly improve reaction time for unit leaders who make decisions under the stress of battle,” he said.

“We trained at a level of we have not seen previously in the Army,” he said. “It was invaluable to have an outside look into the Company from the Operational Test Command without having the pressure of graded evaluations that normally come with training events.” 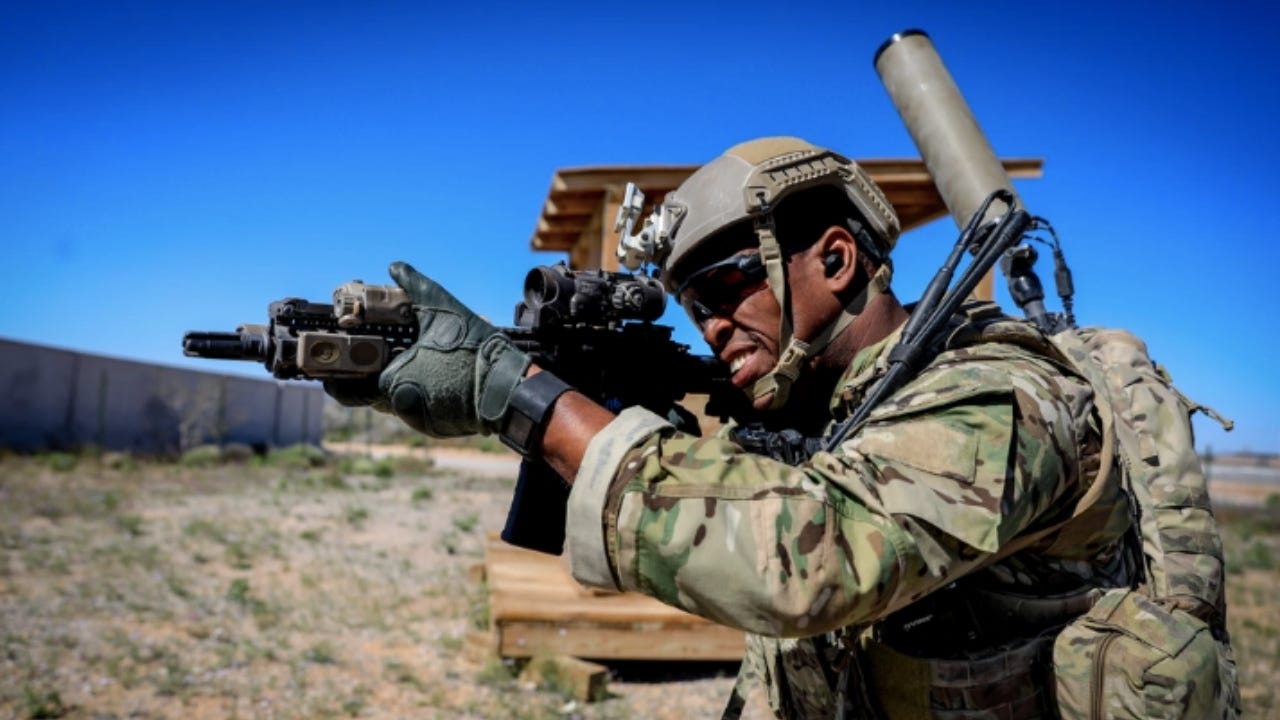 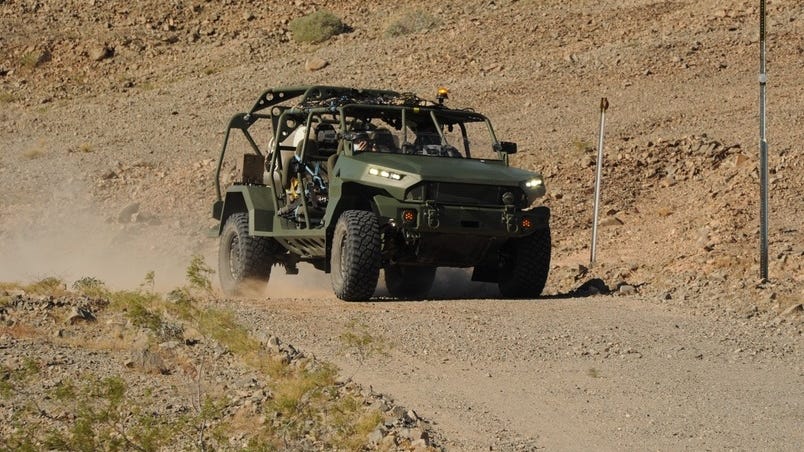