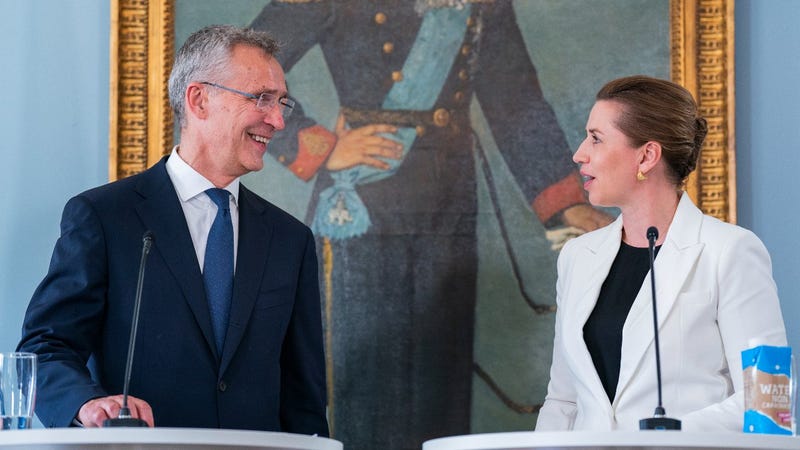 Turkey's leader flatly opposes having Sweden and Finland join NATO, but the military alliance's top official said Thursday he was confident the standoff would be resolved and the two Nordic nations would have their membership requests approved soon.

Turkey’s approval of Finland and Sweden's application to join the Western military alliance is crucial because NATO makes decisions by consensus. Each of its 30 member countries has the power to veto a membership bid.

“We have told our relevant friends we would say ‘no’ to Finland and Sweden’s entry into NATO, and we will continue on our path like this,” President Recep Tayyip Erdogan told Turkish youths in a video for Commemoration of Atatürk, Youth and Sports Day, a national holiday.

Meanwhile, NATO Secretary-General Jens Stoltenberg said during a Thursday visit to Denmark's capital, Copenhagen, he was ”confident that we will come to a quick decision to welcome both Sweden and Finland to join the NATO family.”

“We are addressing the concerns that Turkey has expressed, because when an important ally (like) Turkey raises security concerns, raises issues, then of course the only way to deal with that is to sit down and find common ground,” Stoltenberg told reporters in Copenhagen, Denmark.

U.S. President Joe Biden met the leaders of Sweden and Finland on Thursday in Washington and expressed full support for their membership. 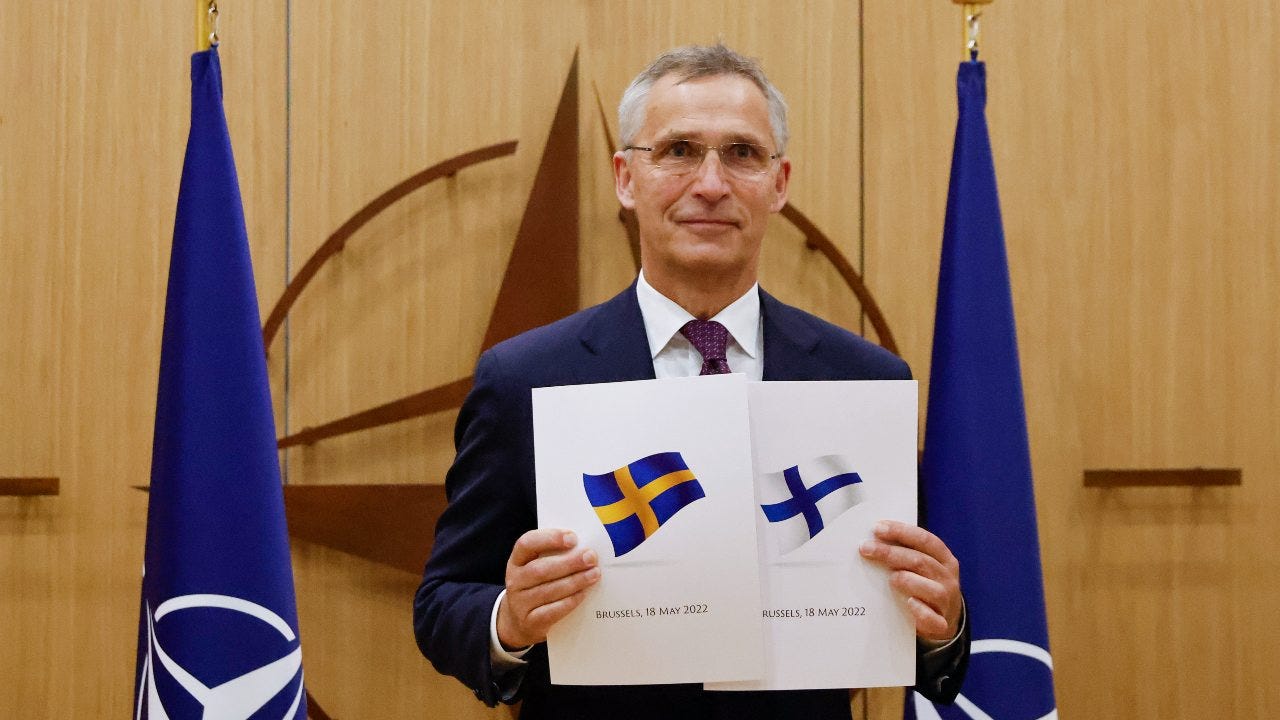 NATO talks with Finland, Sweden falter but will continue

Swedish Prime Minister Magdalena Andersson said her government was reaching out to Turkey and other NATO nations “to sort out any issues.”

Finland and Sweden officially applied to join the world’s biggest security organization on Wednesday. A first meeting of NATO ambassadors to discuss their applications failed to reach a consensus. For the moment, no new meeting of NATO ambassadors is planned, and one is only likely to be held once higher-level diplomacy with Turkish officials has addressed Erdogan’s concerns.

Erdogan has said Turkey's objection stems from its security concerns and grievances with Sweden's — and to a lesser degree Finland’s — perceived support of the banned Kurdistan Workers’ Party, or PKK, and an armed group in Syria that Turkey sees as an extension of the PKK. Turkey's conflict with the PKK has killed tens of thousands of people since 1984. 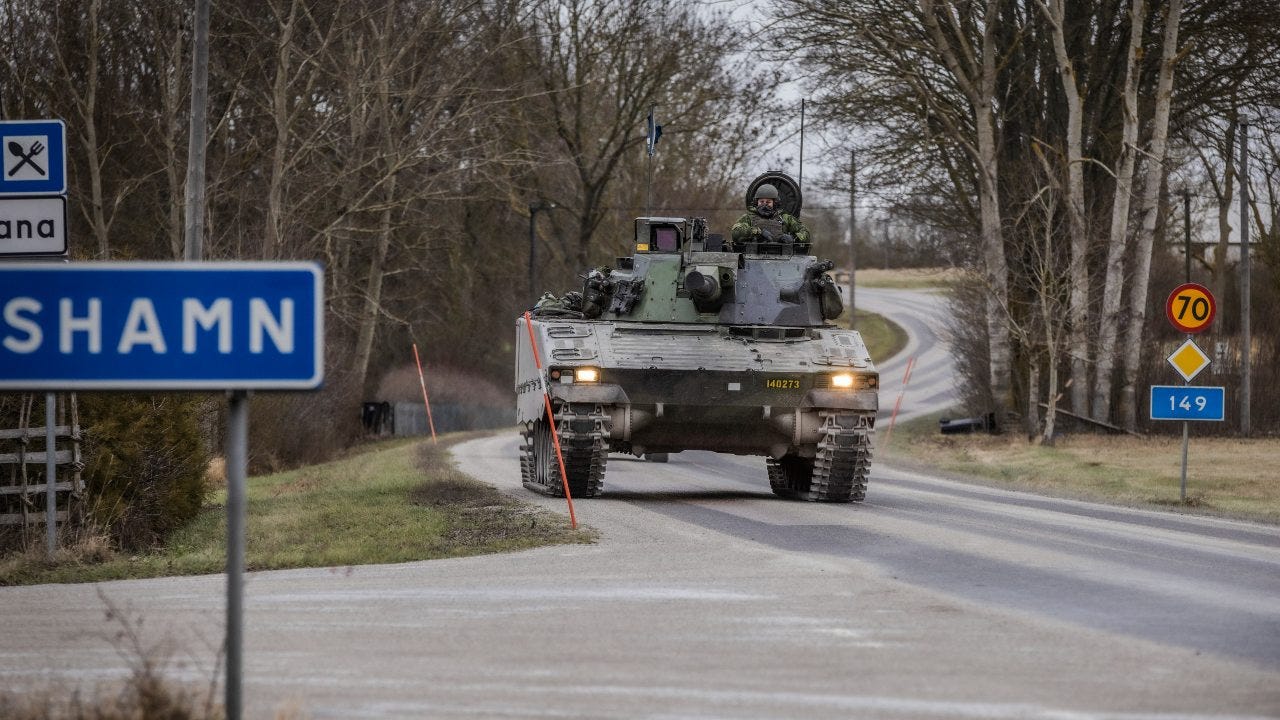 EXPLAINER: Next steps for Finland, Sweden on NATO membership

A full recording of Erdogan's conversation for the holiday that marks the beginning of the Turkish War of Independence in 1919 is expected to be released Thursday night. It was not immediately clear when the conversation took place.

In the remarks made available earlier Thursday, Erdogan branded the two prospective NATO members and especially Sweden as “a focus of terror, home to terror.” He accused them of giving financial and weapons support to the armed groups, and claimed the countries' alleged links to terror organizations meant they should not be part of the trans-Atlantic alliance.

Erdogan's ruling party spokesman, Omer Celik, said Thursday they had proof that Swedish weapons were showing up in PKK hands, while also warning the United States and France for “giving to the group that kills my country's citizens.” If NATO is to expand, Celik argued, then potential members must “cut off their support to terror groups.”

Turkish officials, including the president, also have pointed to arms restrictions on Turkey as a reason for Ankara’s opposition to the two countries becoming part of NATO, saying it is unacceptable for fellow members to impose weapons bans. 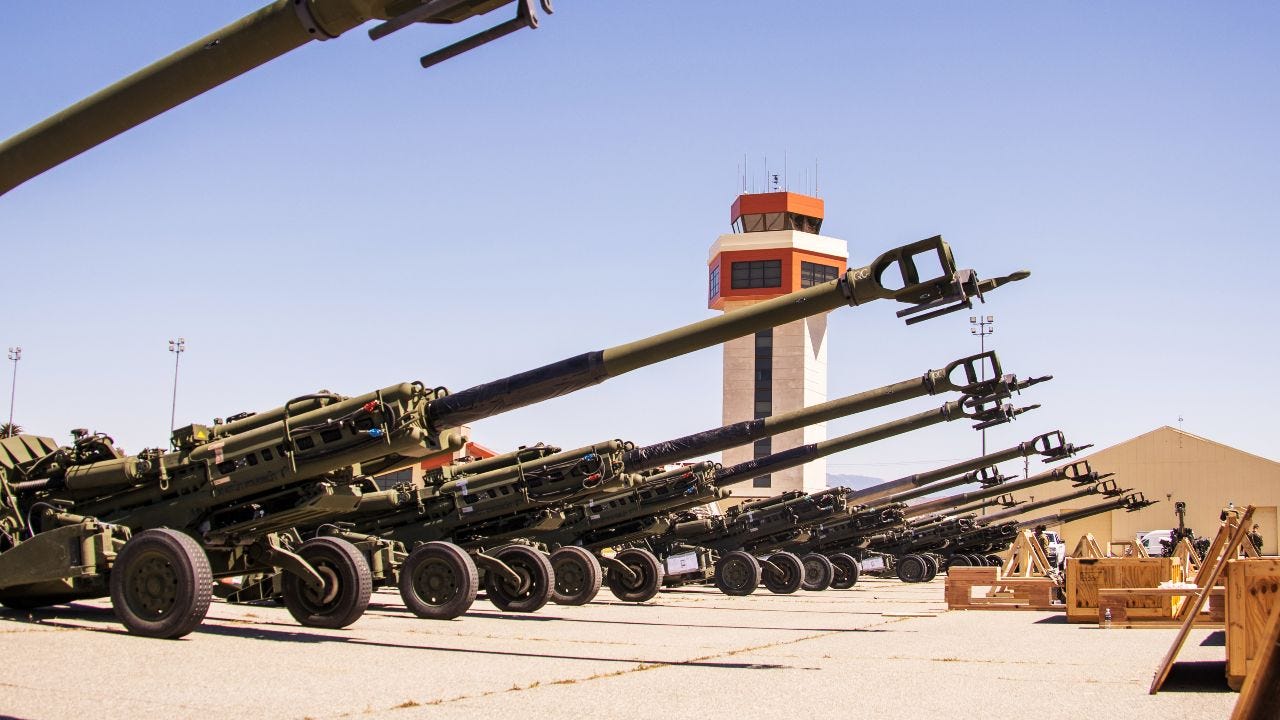 Several European countries, including Sweden and Finland, restricted arms exports to Turkey following the country’s cross-border operation into northeast Syria in 2019 with the stated goal of clearing the border area of Kurdish militants.

Turkey says the Syrian Kurdish People’s Defense Units, or YPG, is directly linked to the PKK, and Ankara has been infuriated by American support for them in fighting the Islamic State group.