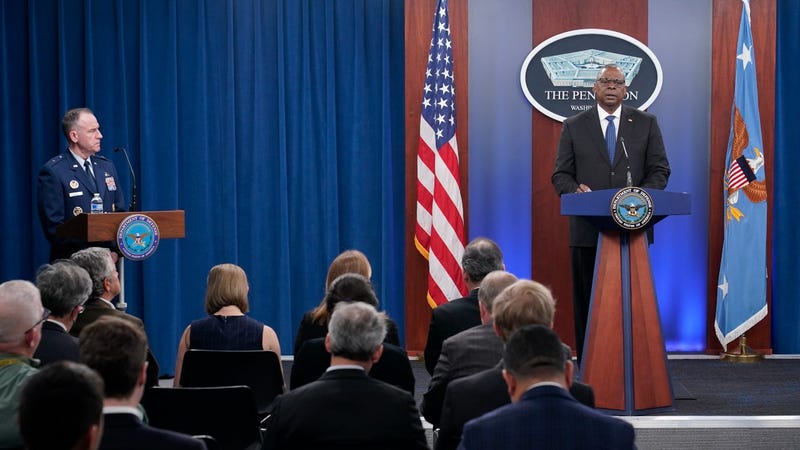 China remains the greatest security challenge for the United States despite Russia's war in Ukraine, and the threat from Beijing will determine how the U.S. military is equipped and shaped for the future, according to a new Pentagon defense strategy.

While the document released Thursday says that conflict with China "is neither inevitable nor desirable,” it describes an effort to prevent Beijing's “dominance of key regions” — a clear reference to its aggressive military buildup in the South China Sea and increased pressure on the self-governing island of Taiwan. It warns that China is working to undermine American alliances in the Indo-Pacific and use its growing military to coerce and threaten neighbors.

At the same time, the 80-page, unclassified report notes Russia's war in Ukraine and says Moscow is a serious threat to the U.S. and its allies, with nuclear weapons, cyber operations and long-range missiles. And it warns that as China and Russia continue to grow as partners, they “now pose more dangerous challenges to safety and security at home, even as terrorist threats persist.”

China “is the only competitor out there with both the intent to reshape the international order, and increasingly the power to do so,” Defense Secretary Lloyd Austin said at the Pentagon. “Unlike China, Russia can't systemically challenge the United States over the long term. But Russian aggression does pose an immediate and sharp threat to our interest and values."

The report reflects that the U.S. for the first time is facing two major nuclear-armed competitors in Russia and China.

The strategy, along with two other reports released Thursday on missile defense and nuclear weapons, provides a sweeping blueprint for America’s military planning over the next four years. While much of it is consistent with the previous report, the strategy takes into account how the world has changed since 2018, when U.S. troops were still fighting in Afghanistan and a massive Russian invasion of Ukraine seemed almost unthinkable. 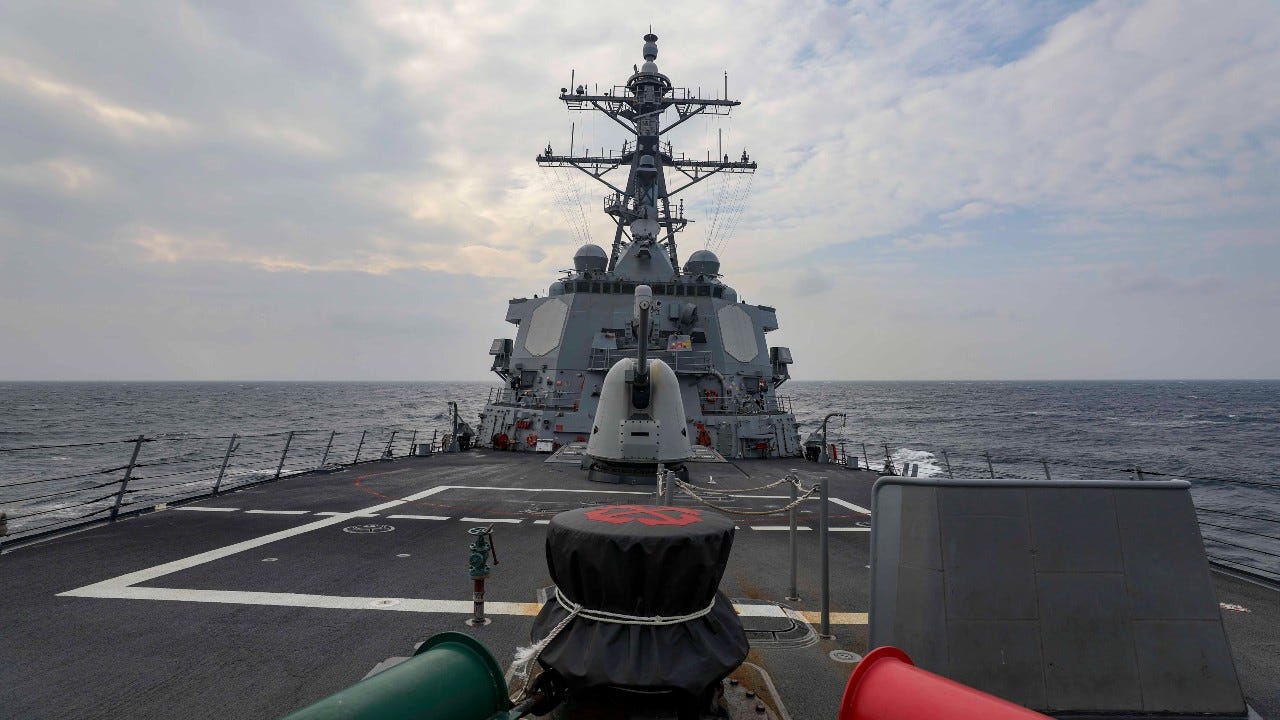 The previous strategy, released in 2018 under then-President Donald Trump, reflected the fundamental shift from a U.S. military focused on countering extremists to one that must prepare for war with a major power.

The 2022 defense strategy increases the focus on allies as a key element of U.S. defense, underscoring the broader Biden administration effort to repair relations with partner nations that were splintered by Trump. At the center of the new document is the concept of “integrated deterrence,” which means the U.S. will use a broad combination of military might, economic and diplomatic pressures, and strong alliances — including America's nuclear arsenal — to dissuade an enemy from attacking.

It concludes that China remains “the most consequential strategic competitor for the coming decades," while Russia remains an “acute” threat.

Since the last report, both China and Russia have become more aggressive in using their militaries. Russia launched a full-scale invasion of Ukraine in February, and China has escalated its longstanding threat to retake Taiwan, by force if necessary. And Russia, North Korea and Iran have all accelerated their nuclear weapons testing and threats. 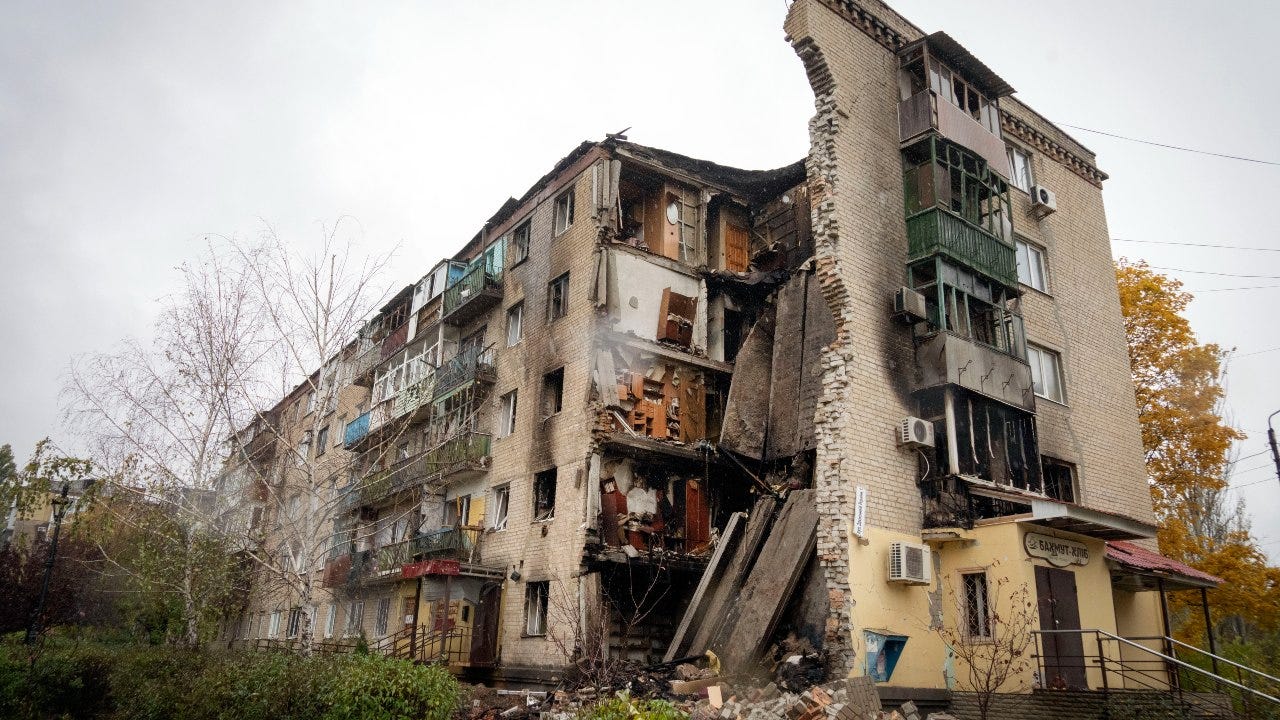 This is the first strategy since the U.S. ended its 20-year war in Afghanistan and withdrew all troops last year. The U.S. still has a small number of troops in Iraq and nearly 1,000 in Syria, but has largely shifted from the counterterrorism operations that dominated the last two decades to focus on threats from major competitors such as China.

The new review calls for increased research and development on cutting-edge technologies, including hypersonics, cyber, artificial intelligence and directed energy. And in a nod to recent recruiting challenges, it says the Pentagon must change its culture to attract a skilled force.

The Pentagon also released an accompanying nuclear posture review, which underscores the growing risks of nuclear danger, particularly as the relationship between China and Russia grows. It says the U.S. is committed to modernizing its nuclear forces while also looking at current nuclear capabilities that may no longer be needed for deterrence.

The nuclear review confirms the cancellation of the sea-launched cruise missile program, calling it not necessary. The program was included in the 2018 Trump administration's posture review, but the Biden budget early this year signaled its end by eliminating its funding.

This is the first time the Pentagon’s three strategy documents — the national defense review, and those governing missile defense and nuclear posture — were developed and released at the same time. 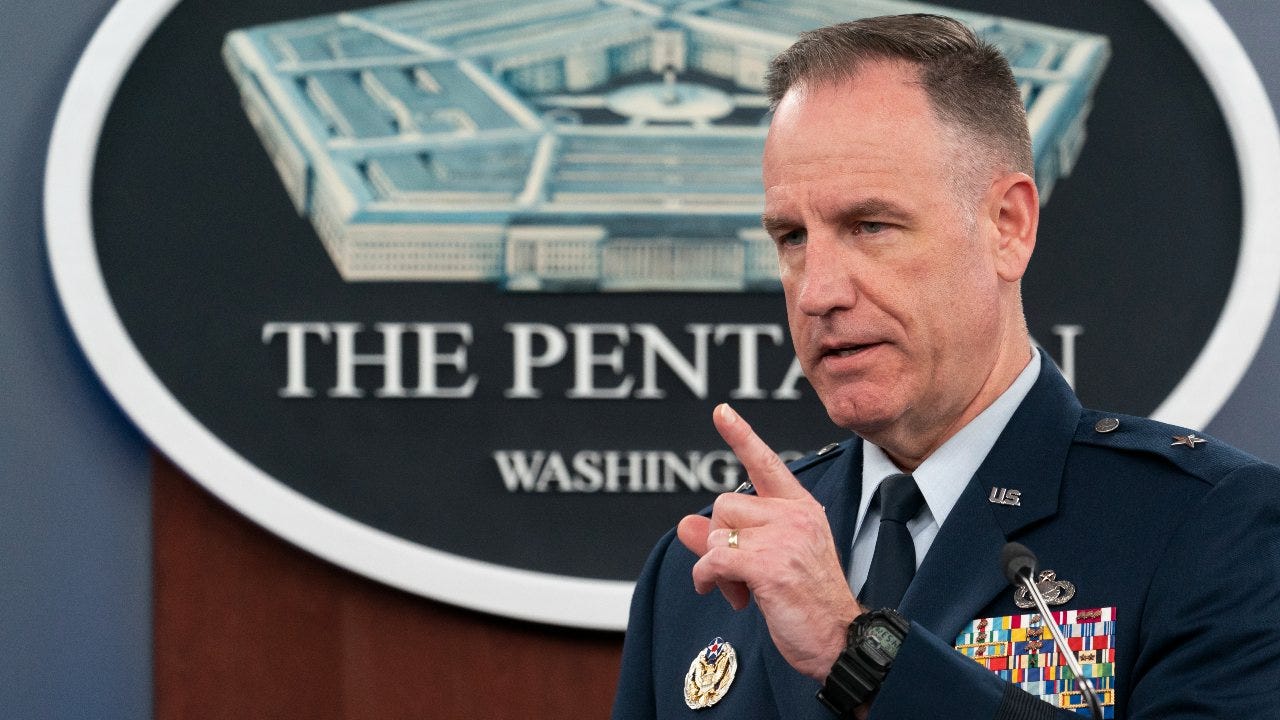 US says Russia notifies it of annual nuclear drills

The new focus on integrated deterrence comes as the U.S. finds itself at a crossroads where all three legs of its nuclear-triad — submarine-launched nuclear missiles, long-range bomber aircraft and ground-based launching systems — are aging fast and require hundreds of billions of dollars to modernize.

But the country also faces a new environment where its decades-old approach of avoiding nuclear war is changing. Nuclear deterrence focused for decades on preventing war between just two nuclear superpowers, Russia and the United States, and relied on the concept of mutually assured destruction to prevent either side from resorting to a first strike.

Now, however, Russia has repeatedly threatened to use lower-yield “tactical” nuclear weapons in Ukraine, in response to a counteroffensive by Kyiv that has retaken swaths of land previously held by Russian troops. And Russia's setbacks in Ukraine with its conventional forces could cause it to rely more on its nuclear forces.

“We are certainly concerned about escalation, we have been so from the very beginning of this conflict,” Austin said. “It would be the first time that a nuclear weapon has been used in over 70 years. So that certainly has the potential of changing things in the international community.”

At the same time, in the Pacific, officials say North Korea is preparing for another nuclear test, which would be the first in five years.

The report also notes China's and Russia's rapid gains in hypersonic missiles, which are harder for the U.S. to detect. They are also improving their abilities to shoot down satellites, or shove them out of orbit. The U.S. has rushed to counter those threats by building a ring of low-orbiting satellites that aims to hasten the detection of hypersonic launches and also to build in redundancy, so if one U.S. satellite is attacked, the remainder of the ring is still operating. 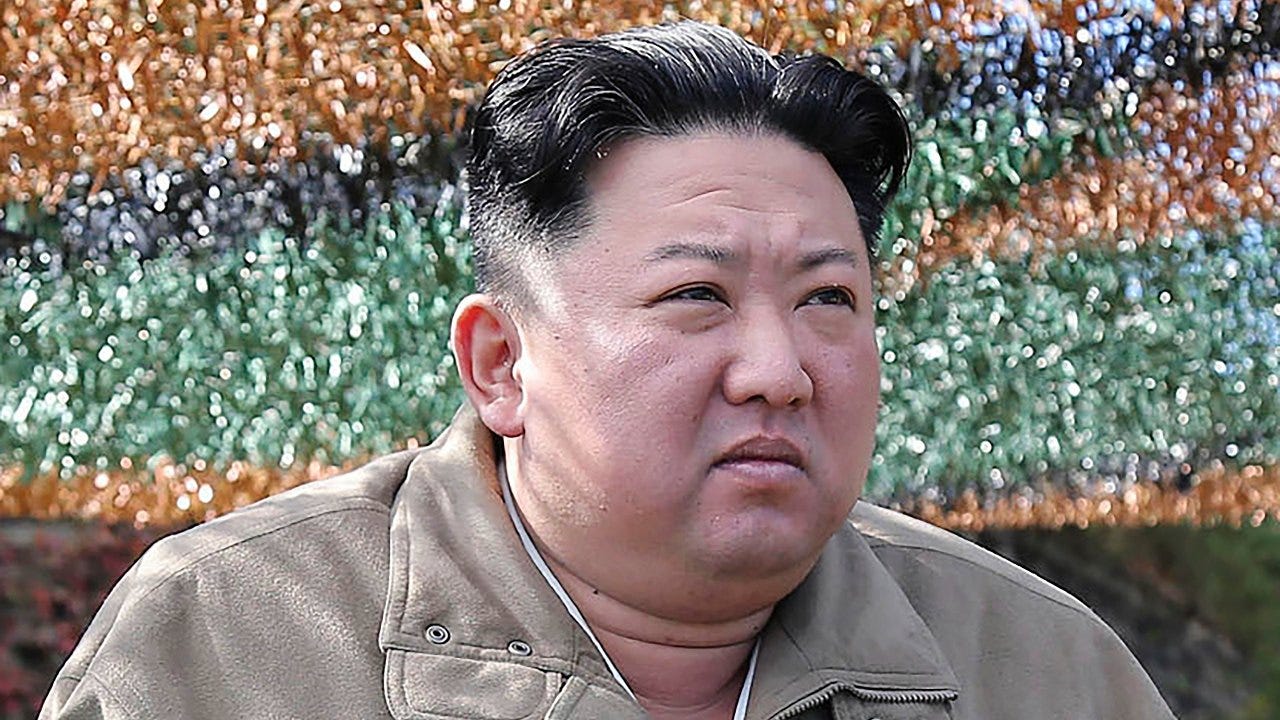