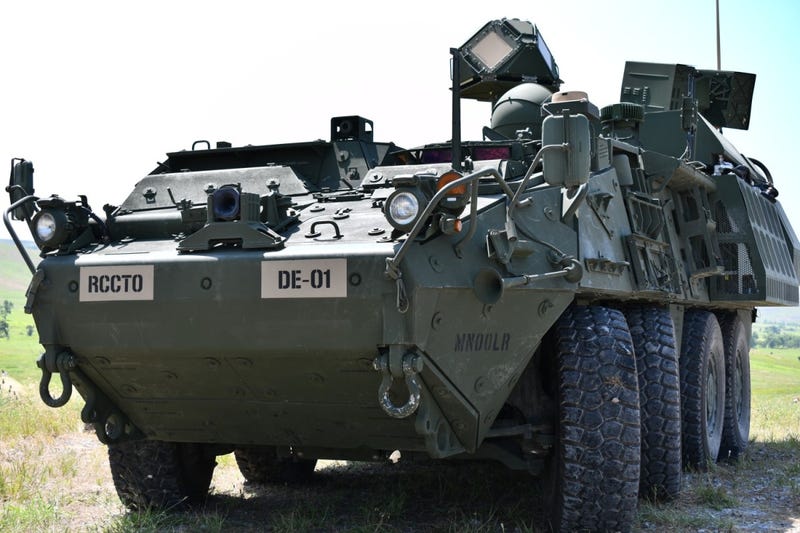 Photo credit Courtesy of the U.S. Army
By Jack Murphy

However, a series of these weapons are now nearly or already have been deployed operationally. Connecting Vets reported on a variety of these programs spread across three branches of service some of which are little more than science experiments, while others are being used in the field. One such weapon is the Stryker vehicle-mounted Directed Energy Maneuver-Short Range Air Defense (DE M-SHORAD).

"If you grew up on ‘Star Wars,’ it’s a little disappointing to learn that the beam makes no sound and isn’t visible to the eye. A tracking system puts the laser beam on a target and then the optimal aim point is maintained until the track is neutralized," said Damon Templet who is the software lead for the program.

Directed energy weapons use laser as the transmission medium to move energy through open space, and place it on a specific target. Systems like M-SHORAD can be used to defend against anti-armor missiles or indirect fire such as mortars. Such weapons boast a "deep magazine" as they do not fire conventional munitions. Soldiers will not have to reload, clear mechanical malfunctions, or risk running out of ammunition. 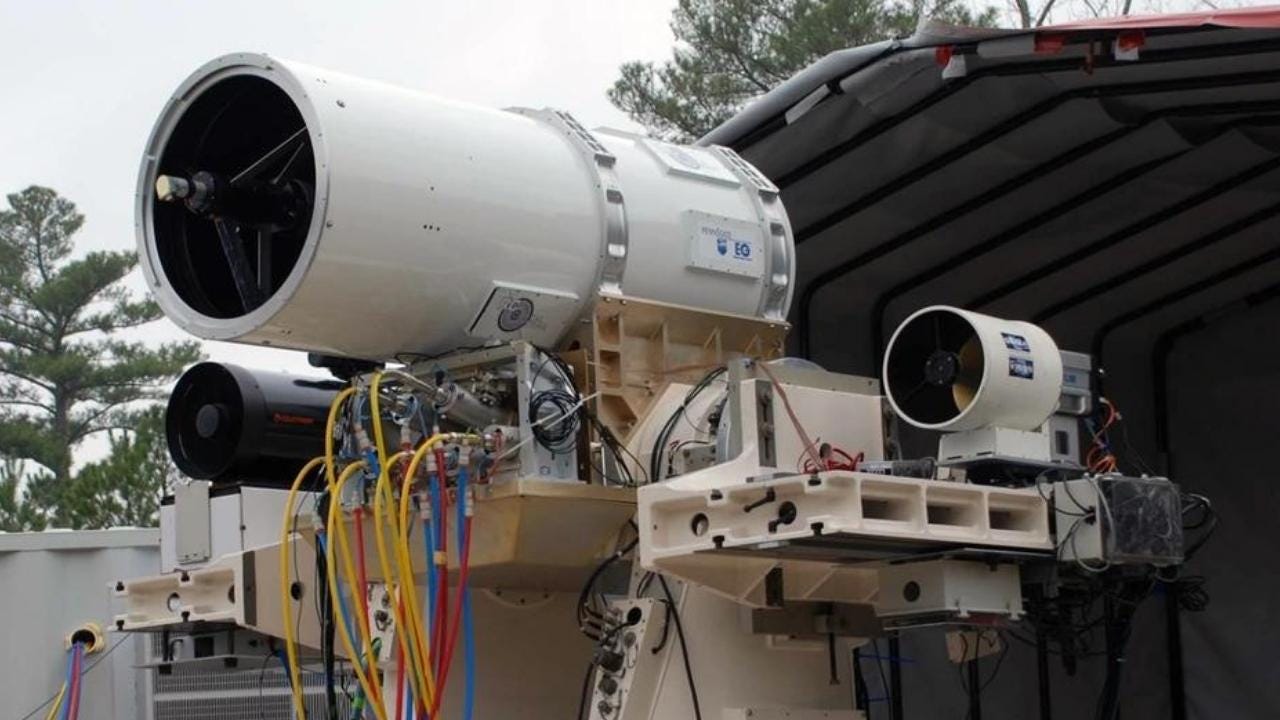 "It costs roughly a gallon of diesel fuel to take out a UAS [drone] with a DE system. Compare that to firing high dollar missiles against a $2,000 drone," Templet said in an Army press release. "One of the big advantages we talk about in the DE world is a greatly reduced logistics trail. We don’t need big warehouses to store large amounts of missiles and rockets. We don’t need to transport and maintain large amounts of munitions. A DE weapon system doesn’t run out of ammo. If there is fuel in the tank to recharge the batteries, the system is ready to defend.”

The M-SHORAD system is due to be fielded to a four vehicle Stryker platoon in the coming months for further testing and evaluation. 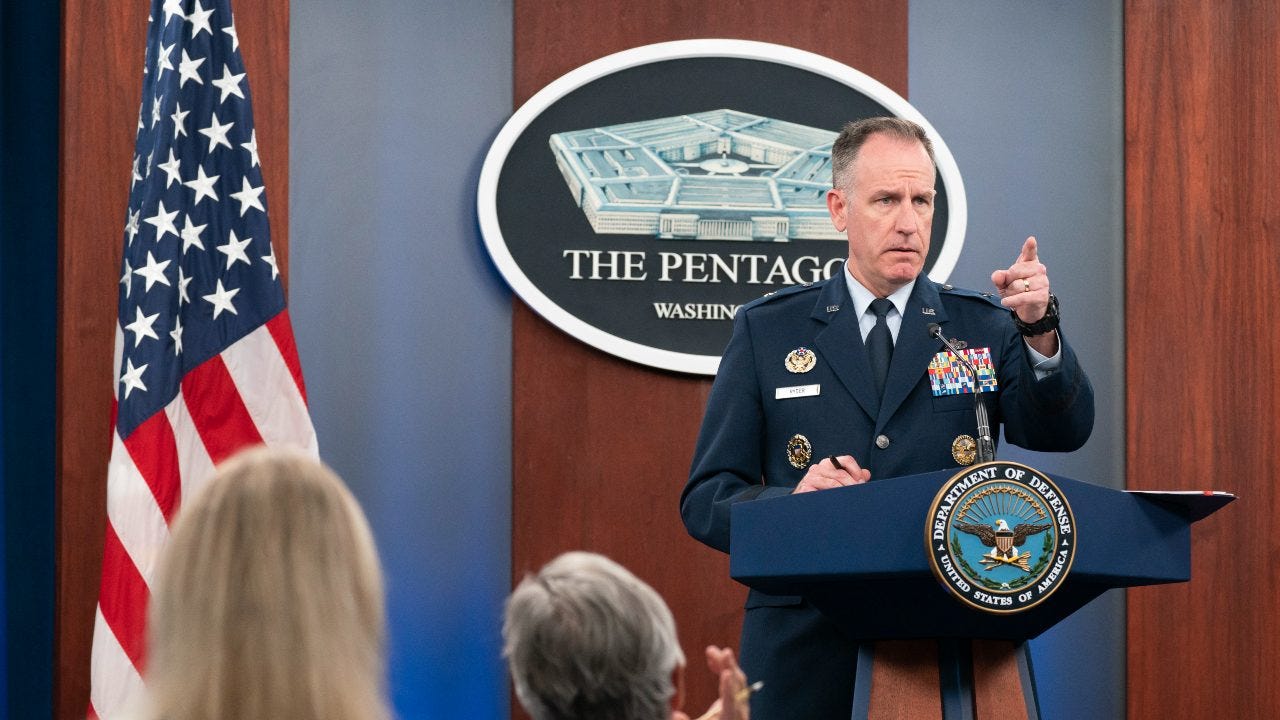