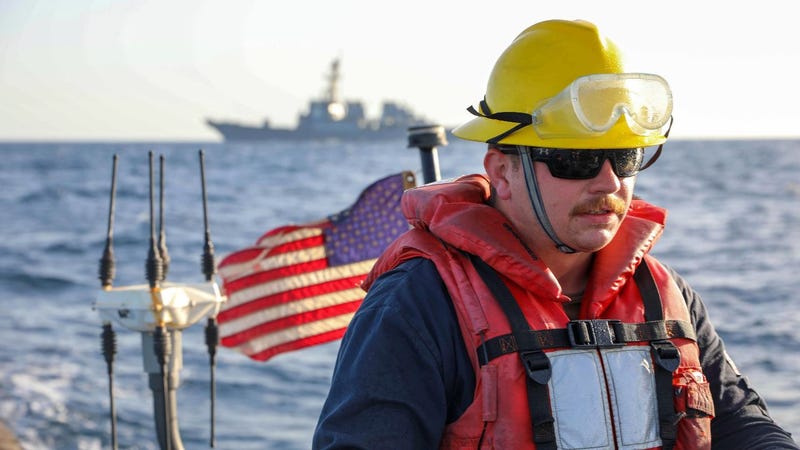 Yemen’s Houthis criticized a new U.S.-led task force that will patrol the Red Sea following a series of attacks by the Iran-backed rebels in a waterway that’s essential to global trade.

Mohammed Abdul-Salam, the Houthis’ chief negotiator and spokesman, said late Friday that the U.S. move in the Red Sea, which comes amid a cease-fire in the country's civil war, contradicts Washington’s claim of supporting the U.N.-brokered truce.

The task force “enshrines the aggression and blockade on Yemen," he claimed on his Telegram social media account.

Abdul-Salam apparently referred to a Saudi-led coalition the rebels have been fighting for years. The coalition, which until recently was backed by the U.S., imposes an air and sea blockade on Houthi-held areas.

Iran is the main supporter of the Houthis who seized Yemen’s capital, Sanaa, in September 2014. The Saudi-led coalition entered the war on the side of Yemen’s exiled government in March 2015. Years of inconclusive fighting has pushed the Arab world’s poorest nation to the brink of famine. 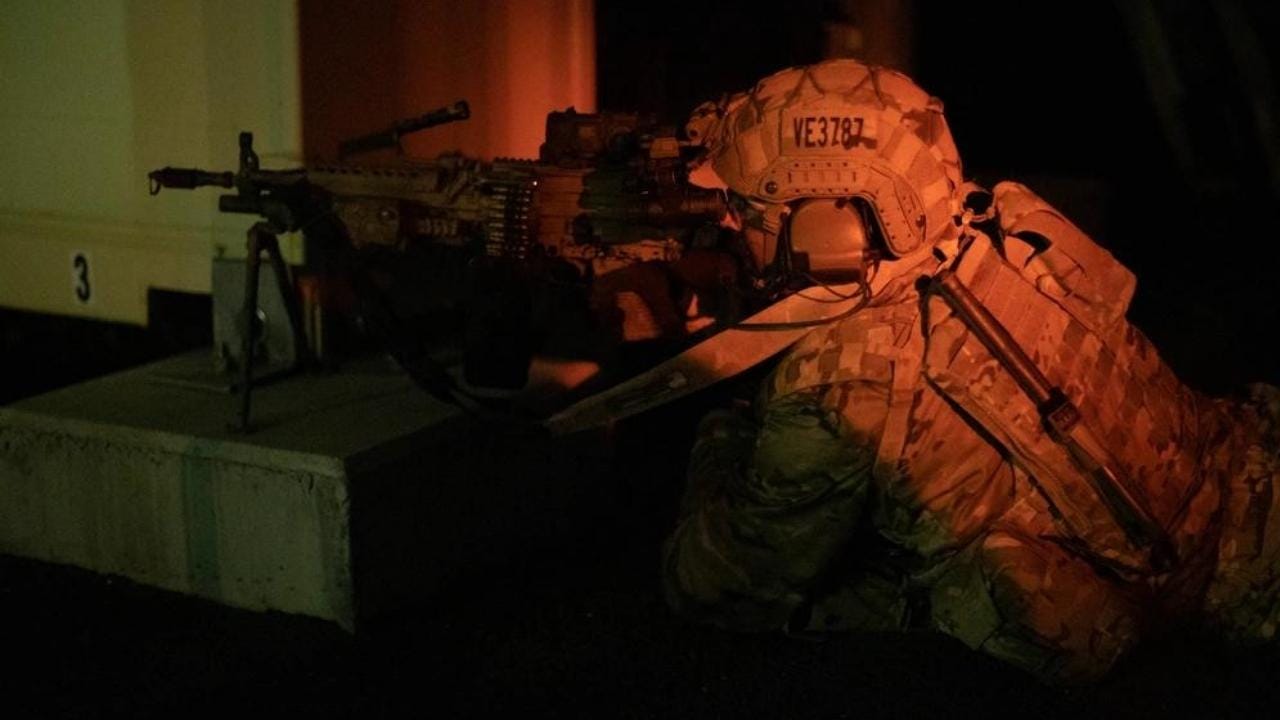 Another Houthi leader, Daifallah al-Shami, also criticized the U.S.-led task force, saying it sends negative signals and “gives a darker reading to the truce,” according to the rebels’ media office. He also did not elaborate.

The new task force of two to eight ships patrolling at a time will be commissioned Sunday and aims to target those smuggling coal, drugs, weapons and people in the Red Sea, according to Vice Adm. Brad Cooper, who oversees the U.S. Navy’s Mideast-based 5th Fleet.

While Cooper did not name the Houthis when he announced the task force Wednesday, the rebels have launched explosives-laden drone boats and mines into the waters of the Red Sea.

The Red Sea runs from Egypt’s Suez Canal in the north down through the narrow Bab el-Mandeb Strait in the south that separates Africa from the Arabian Peninsula. 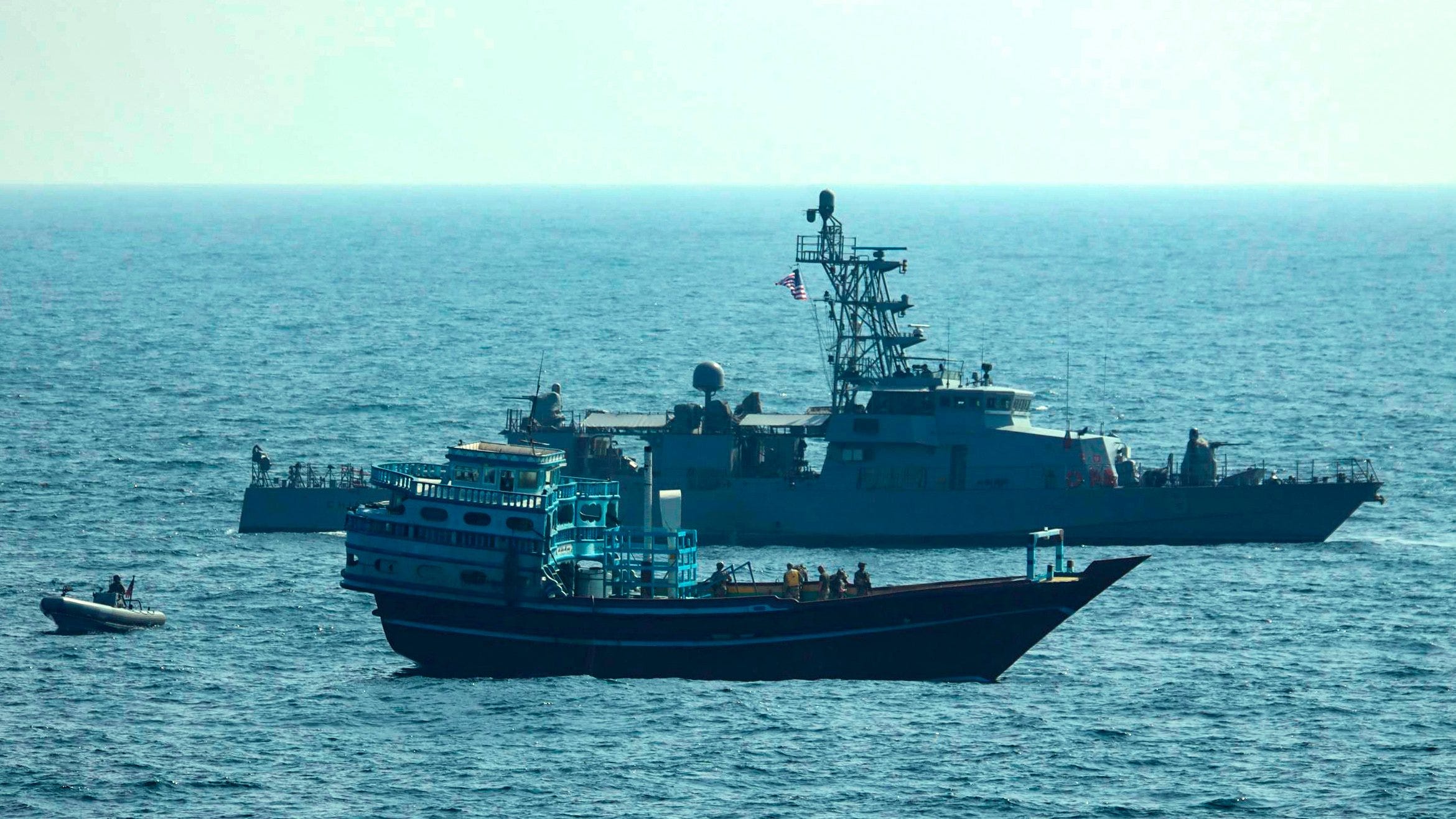 Coal smuggling through the Red Sea has been used by Somalia’s al-Qaida-linked al-Shabab militant group to fund attacks. Weapons linked by the U.S. Navy and analysts to Iran have been intercepted in the region as well, likely on their way to the Houthis. The rebels also fired missiles in the Red Sea that have come near an American warship in the past.

A 60-day cease-fire around the holy Muslim fasting month of Ramadan appears for now to be holding despite repeated violations that both parties blamed each other for.

The U.N.-brokered cease-fire, that began on April 2, is the first nationwide one in six years. It has relieved Yemenis in Sanaa and other rebel-held areas of coalition airstrikes during the truce and people in government-held areas of Houthi attacks, especially those on the outskirts of the central city of Marib, which the rebels have been trying to seize for over a year.