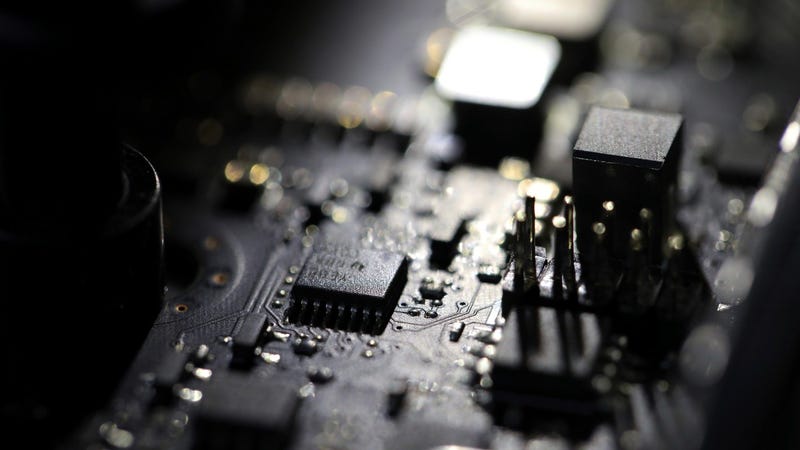 Three former U.S. intelligence and military officials have admitted providing sophisticated computer hacking technology to the United Arab Emirates and agreed to pay nearly $1.7 million to resolve criminal charges in an agreement that the Justice Department described Tuesday as the first of its kind. 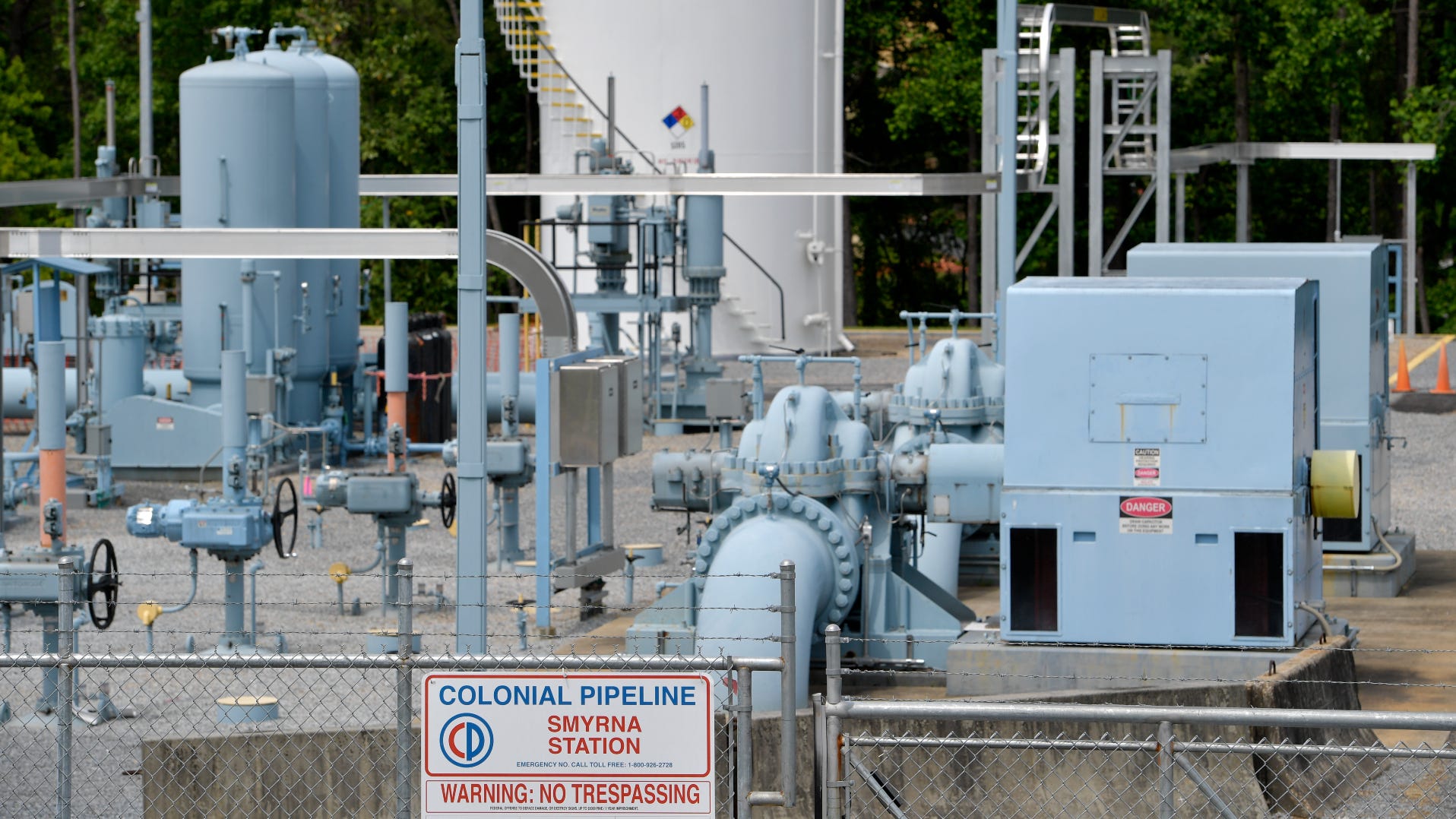