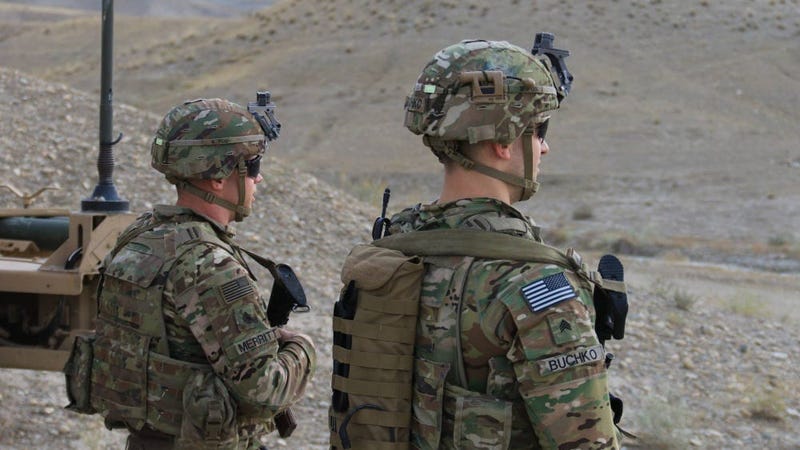 As the U.S. military completes its withdrawal from Afghanistan, the American public is very much divided about how they feel about the nearly 20-year long conflict.

Recent Gallup polling shows that 47% of Americans feel the war was a mistake while 46% feel that it was not.

When the respondents are broken down upon party lines, polling shows 56% of Democrats feel the war was a mistake while only 29% of Republicans do, with 54% of those who identify as independents see the war as a mistake.

Polling has not found such an even split in public perceptions about the war since 2014 when the numbers were nearly identical.

A 2019 survey of U.S. military veterans by Pew Research Center found 58% of respondents said the war in Afghanistan was not worth fighting with 38% saying it was worth fighting. (The general public's views were nearly identical, with 59% responding the war was not worth it.) 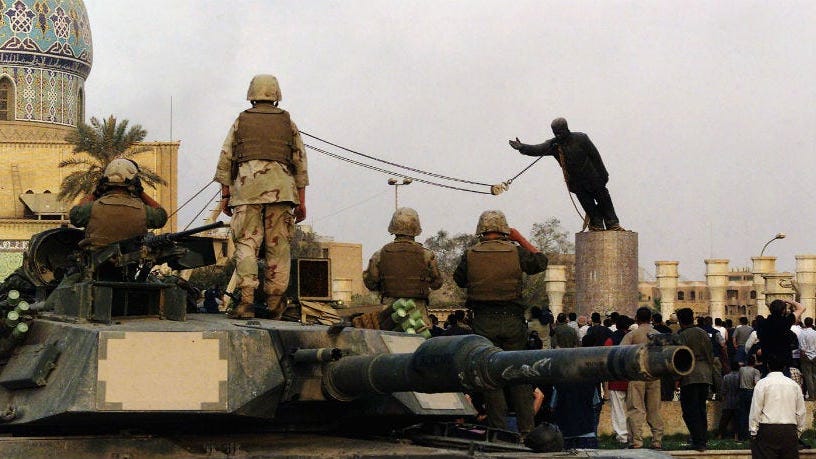 Wars in Iraq, Afghanistan not worth fighting, majority of veterans say

"As the U.S. military continues its withdrawal from Afghanistan, the public is now divided over whether embarking on the war was a mistake, which is among the least positive assessments in the past two decades," Gallup concluded.

As one veteran of Afghanistan recently commented, America is still in many ways trying to process the Vietnam War so we really are in the early stages of trying to figure out what the war in Afghanistan means to us, particularly to veterans. 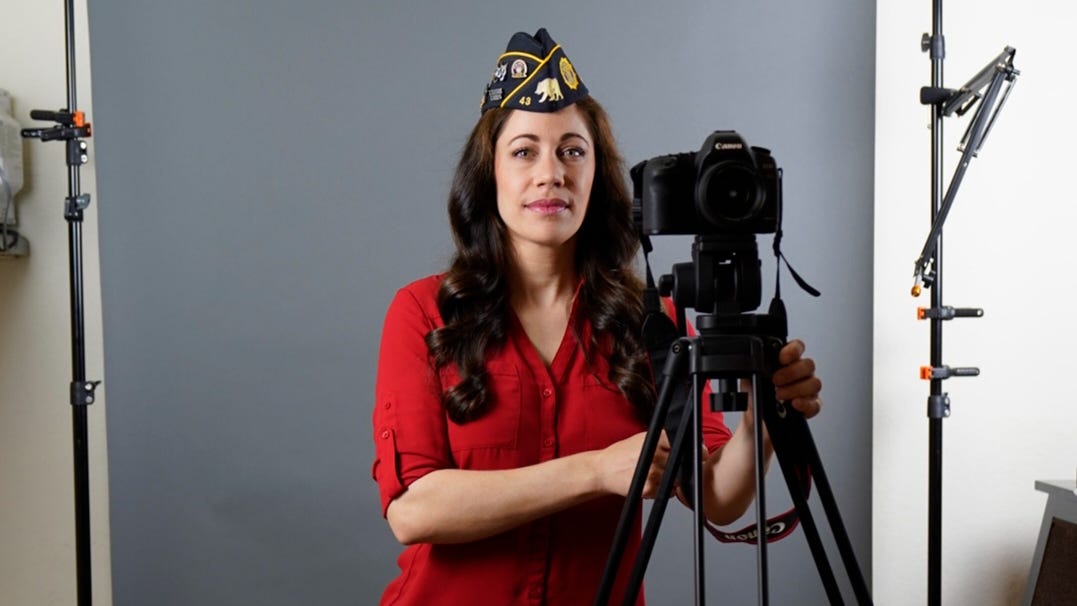 Afghan vet: 'What have we ended up with at the end of it?' 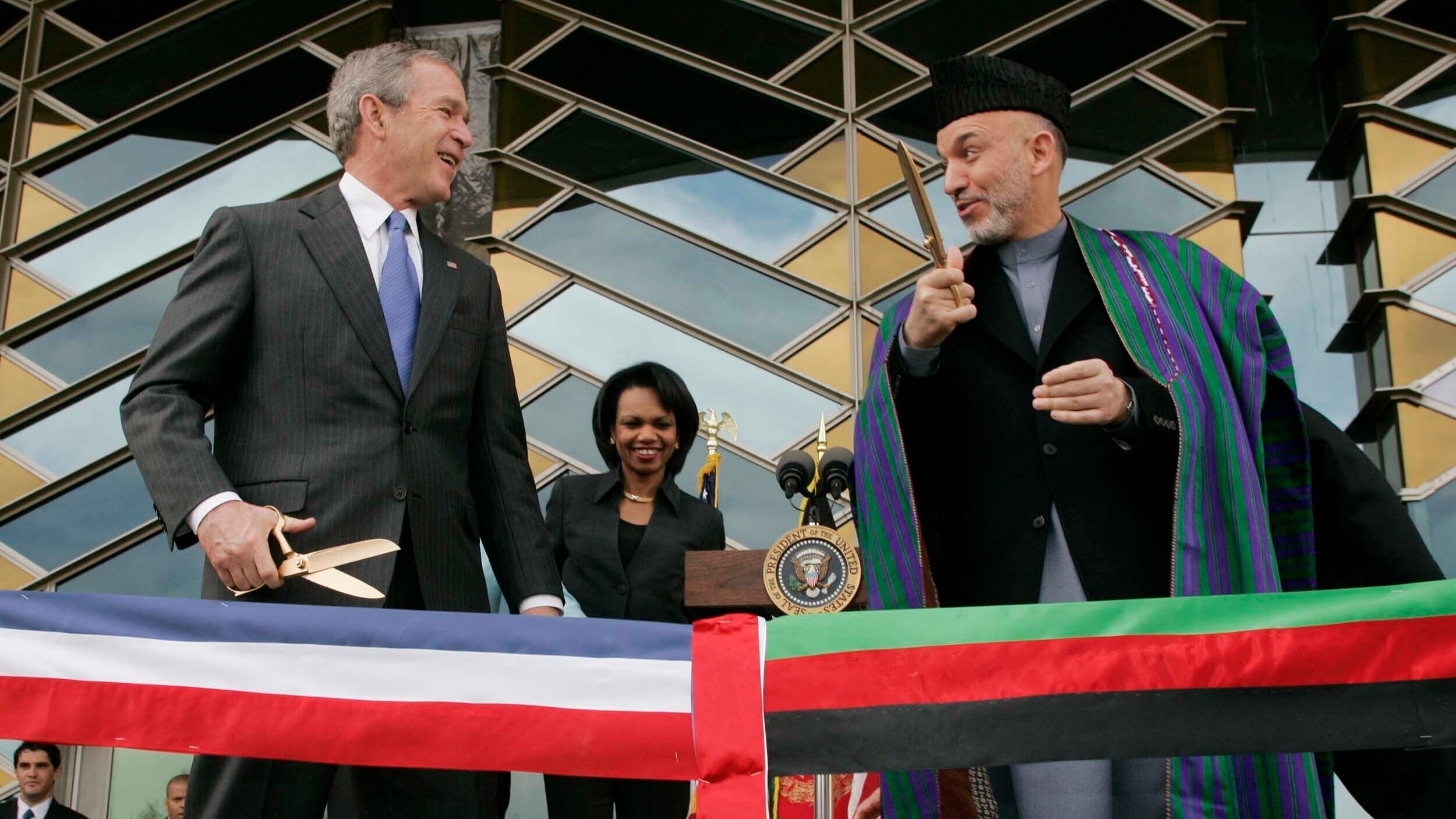