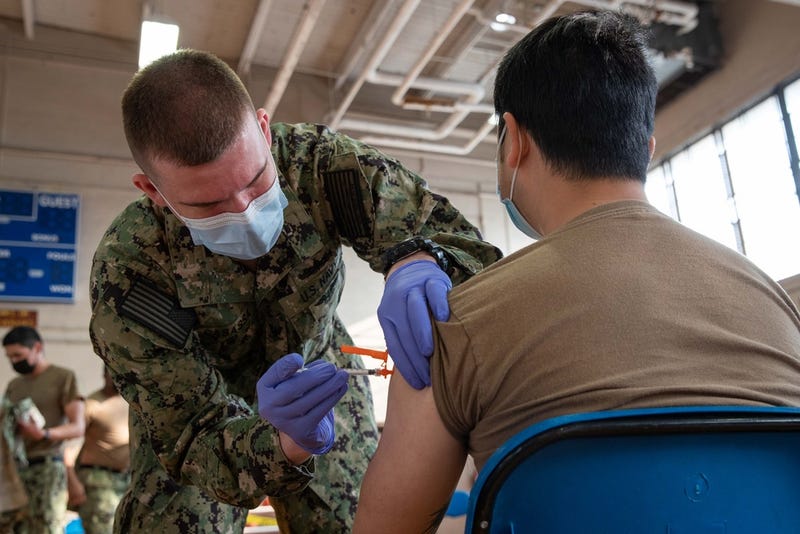 The Army has rolled out its vaccination plan, after Secretary of Defense Lloyd Austin announced that it would become mandatory last month.

"I have every confidence that Service leadership and your commanders will implement this new vaccination program with professionalism, skill, and compassion. We will have more to say about this as implementation plans are fully developed," Austin wrote in August.

“This is quite literally a matter of life and death for our Soldiers, their families and the communities in which we live,” Lt. Gen. R. Scott Dingle, the U.S. Army Surgeon General said. “Case counts and deaths continue to be concerning as the Delta variant spreads, which makes protecting the force through mandatory vaccination a health and readiness priority for the total Army.” 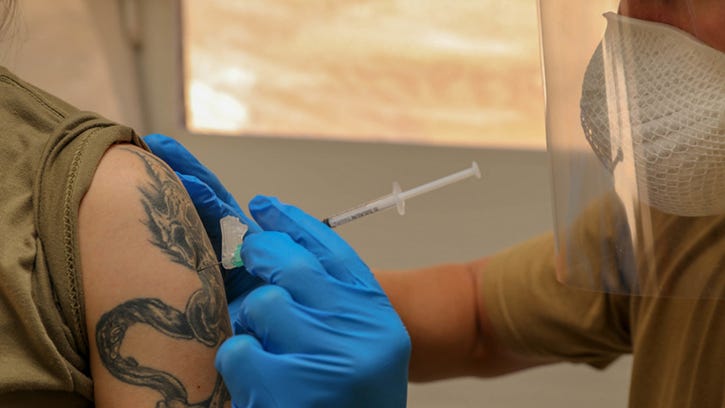 The policy also says soldiers with previous COVID-19 infections are not automatically exempt from full vaccination and should consult their primary care managers.

The new Army policy will grant certain exemptions to soldiers, but those who refuse the vaccine will be subject to administrative punishment, and possible separation from the military. Officers and senior NCOs could be stripped of their leadership roles if they refuse.

But, prior to any adverse action being taken by the Army, soldiers would be notified of the suspension and potential relief from their duties and would then be provided the opportunity to get vaccinated before they would become subject to removal from their positions.

One Army officer, Lt. Col. Paul Douglas Hague, has apparently resigned due to the vaccine mandate and a litany of other charges he levels in a resignation letter posted by his wife on social media in which he bemoans the, "Marxist take over of the military," without citing any evidence.

After eighteen years of active duty service in the US Army, my lieutenant colonel husband has resigned

He’s walking away from his retirement

Service members are already required to get as many as 17 different vaccines; including, smallpox, hepatitis, polio, and the regular flu. 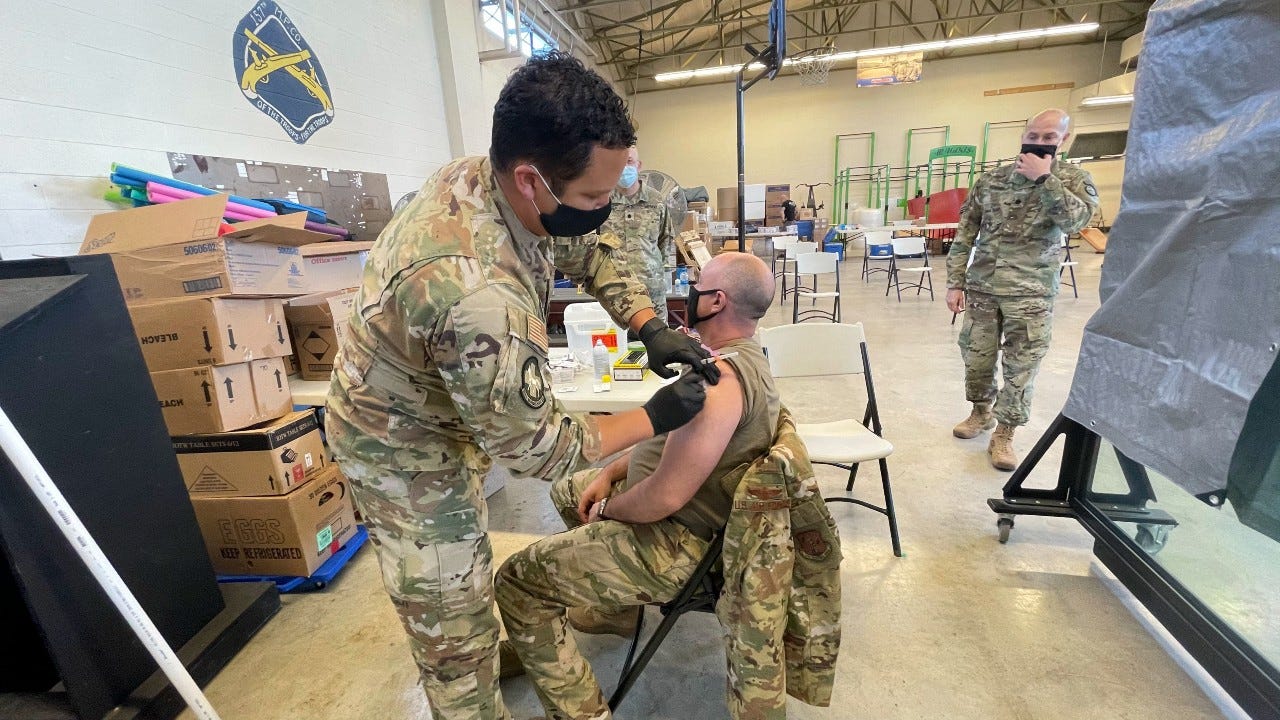 Pentagon: U.S. troops must get their COVID-19 vaccines ASAP
We strive to be a platform where varying opinions may be voiced and heard. The views, thoughts, and opinions expressed by the author(s) of this article and/or by those providing comments are theirs alone, and do not represent those of Audacy, Inc. We are not responsible for any damages or losses arising from this article and/or any comment(s).