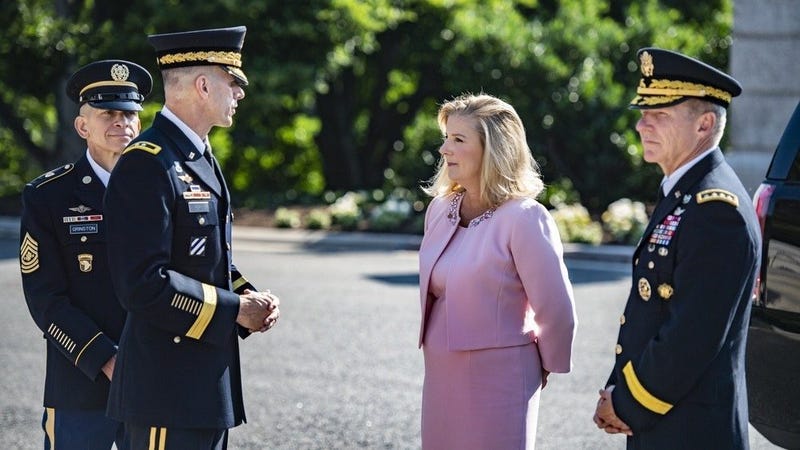 To better protect Soldiers from sexual harassment and assault, the Army will establish an office designed to make decisions to take action on such crimes, the service’s top civilian leader said Sept. 7.

“We have a moral responsibility to take care of our Army family like it’s our own family,” said Secretary of the Army Christine E. Wormuth during a livestream of the National Discussion on Sexual Assault and Harassment Prevention at America’s Colleges, Universities and Service Academies.

Under direction from the Defense Department, each of the nation’s military branches will create similar offices amid growing concerns of sexual harassment and sexual assault cases in the armed forces. Previously, commanders bore the responsibility of prosecuting sexual assault cases, but now the new offices will assume that role.

“For too long, far too many survivors have suffered in silence,” said Secretary of Defense Lloyd J. Austin, a former Army general. “One assault is too many … the number of sexual assaults in the military is still too high. This is a top priority for me.” 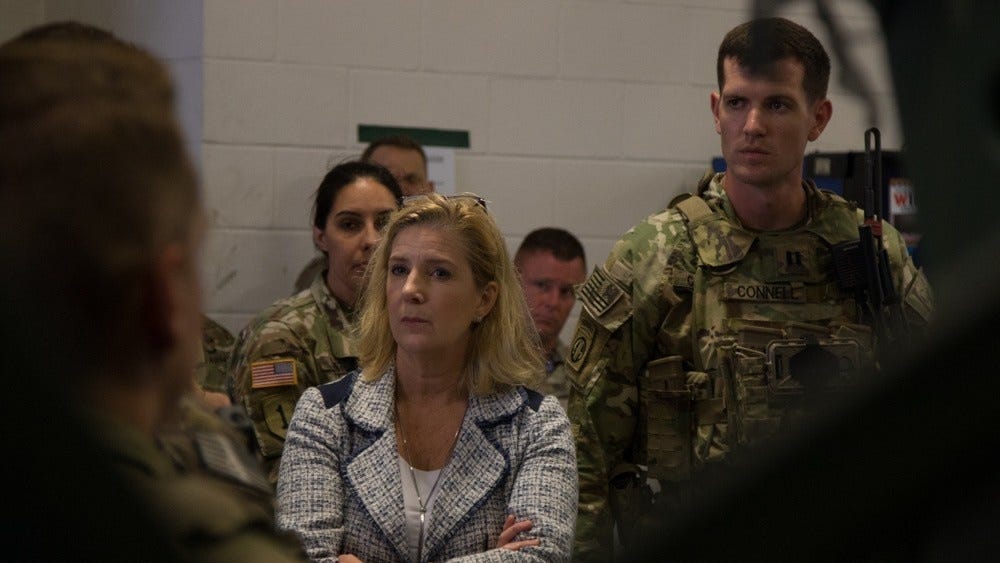 The Army announced earlier this year that it will overhaul its Sexual Harassment/Assault Response and Prevention program, or SHARP, following an independent review of command culture at Fort Hood, Texas.

While Wormuth did not disclose the full details of the office, the change will be among the sweeping reforms the DOD will take to combat incidents.

Wormuth said the branch will focus on three areas in an attempt to eradicate sexual assault and harassment from its ranks.

The first will be prevention, which she said begins with Army commanders and leaders at the squad level. The focus area aligns with the service’s “This is My Squad” initiative, which promotes unit cohesion at the service’s most basic levels.

“We must ensure that all our leaders are focused on building a culture of caring for each other,” Wormuth said.

Next the Army will focus on