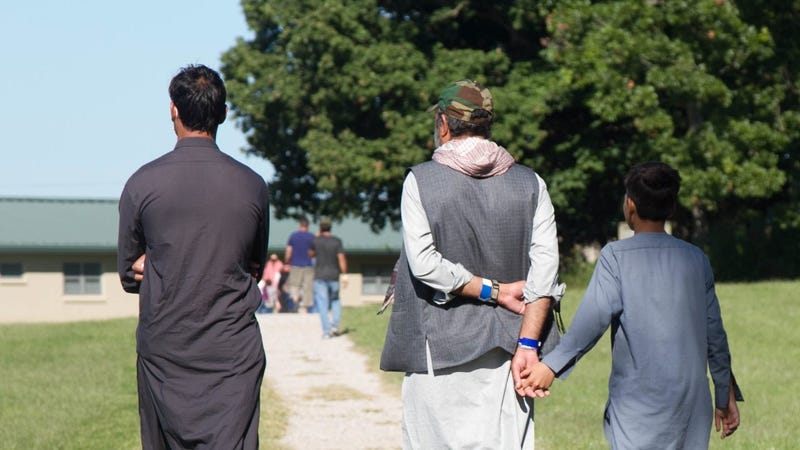 The operation supports the Department of Defense's agreement to provide transportation, medical screening, temporary housing and sustainment to Afghan evacuees.

For Staff Sgt. Marshall Dobbs, an infantryman with the 1st Cavalry Division, experience plays a vital aspect in performing his duties as one of the noncommissioned officers in charge of housing for the evacuees.

"I understand where they are coming from, and during my time in Afghanistan, there were missions we went on where the Afghan National Army helped us out tremendously," Dobbs said. "They were a great asset in planning routes, communications with locals, and helping us establish the relationship of goodwill to their people. We couldn't have completed our missions there without them; they played a critical part." 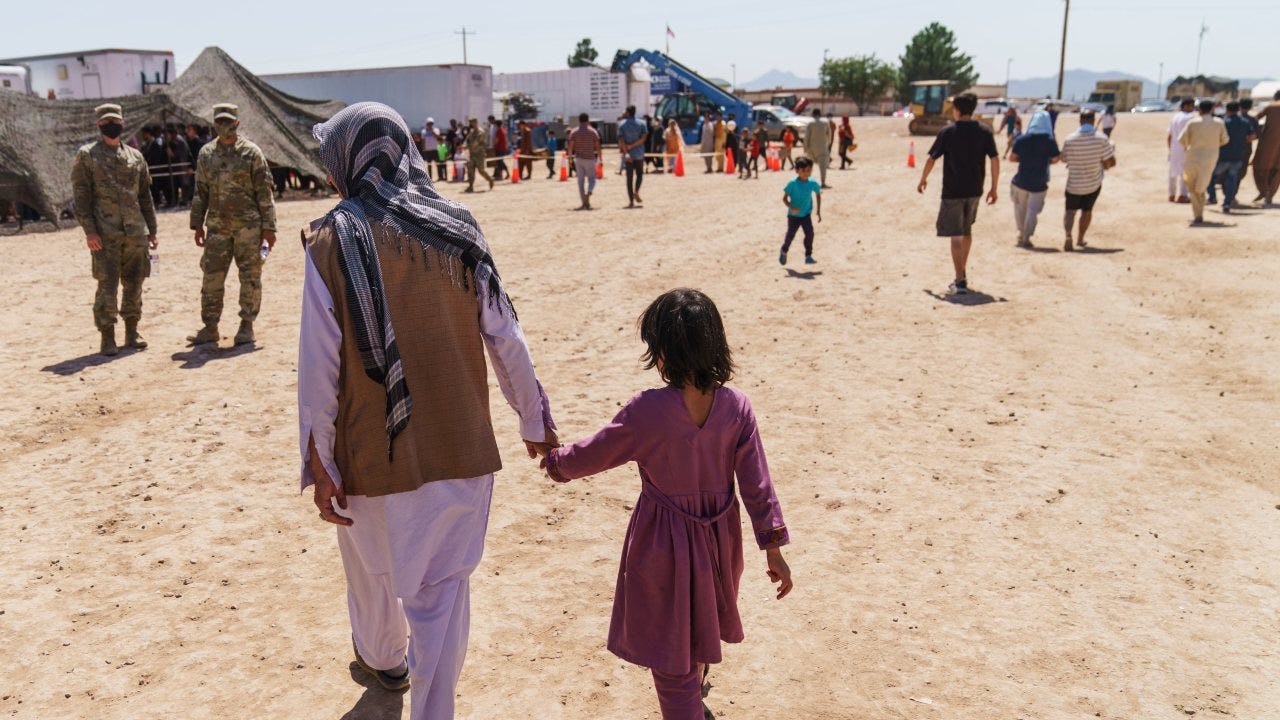 Dobbs said one of the challenges is that the evacuees have had to lean on Americans to operate a washing machine, trust the water fountains, and know their basic needs will be met.

"They are used to only having a finite amount of food, whereas America is a land of plenty," said Dobbs. "Getting them to understand that food will be here in the next four hours is the most difficult challenge we have met so far."

Culture shock is to be expected for the evacuees, and Soldiers will remain prepared to help and provide guidance wherever needed.

"Roughly 970 of our guests are housed in my area, and they can bring any issues, wants or needs to our attention, and we will do our best to solve the issue with organizations such as the Red Cross and Team Rubicon," said Dobbs.

Although the mission is ever-changing, the goal and importance of Operation Allies Welcome is clear. 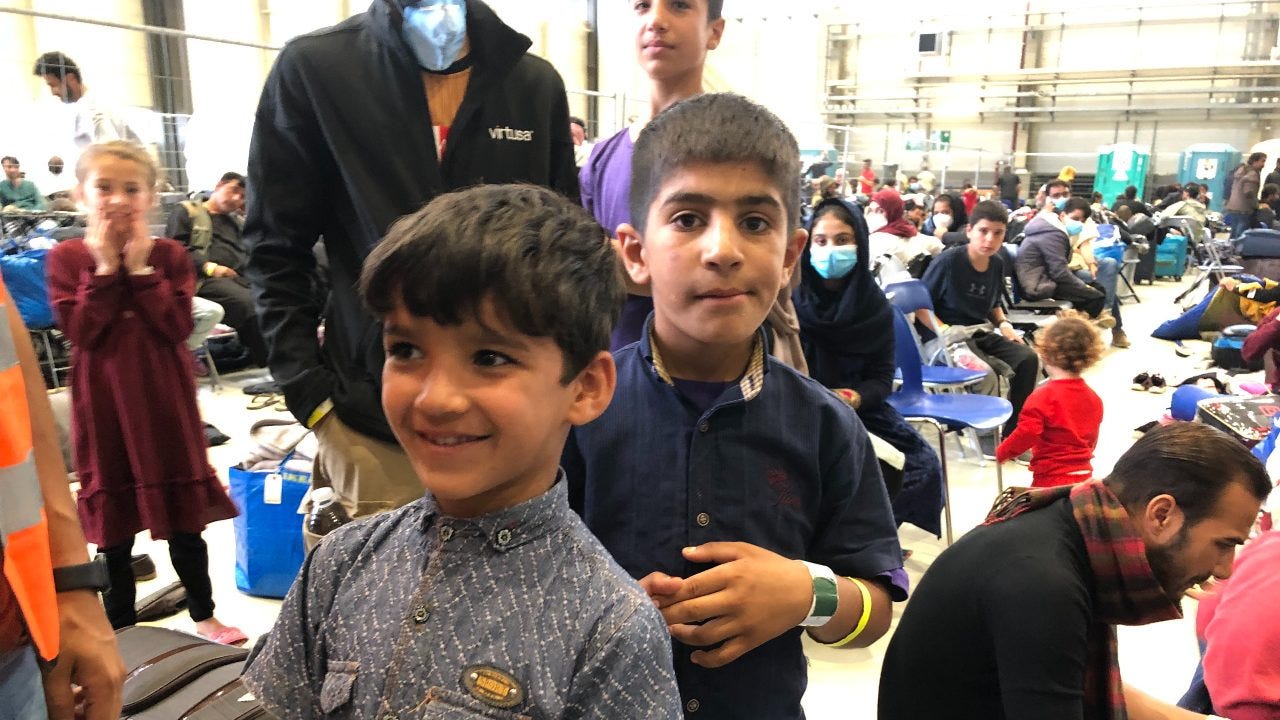 Ramstein Air Base: Setting up an instant city for Afghan evacuees

"This mission is particularly important to me as an Army officer and as an American," said Lt. Col. Chris Cook, commander of 2nd Battalion, 7th Cavalry Regiment, 3rd Brigade Combat Team, 1st Cavalry Division. "I fought in both Iraq and Afghanistan. This initiative is an emotional and clean closure for what took place and is a fantastic opportunity to come back and help the people that helped us over the course of two decades in Afghanistan."

Operation Allies Welcome is the U.S. Department of Homeland Security mission to facilitate the safe relocation of evacuated Afghans to the United States and to help them integrate into society. Temporary housing is being provided at a number of military facilities in the United States.