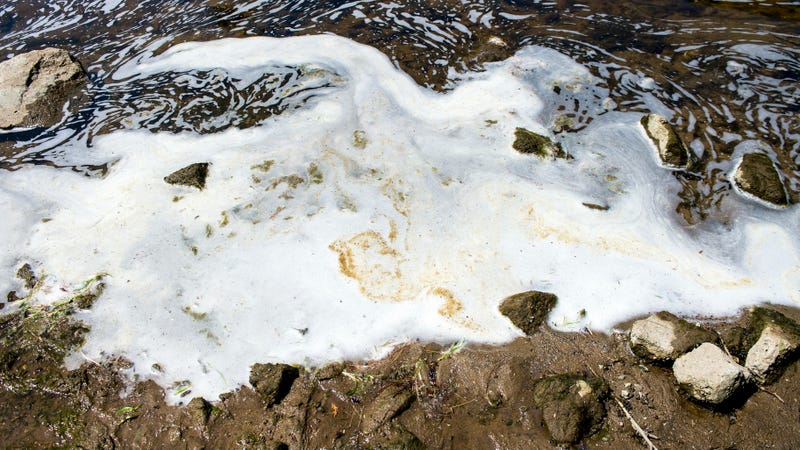 The Defense Department has dragged its feet on protecting service personnel from “forever chemicals” at military installations and isn't doing enough to track health effects from exposure to the toxic compounds, according to an internal audit.

Officials have taken steps to find and clean groundwater contaminated with firefighting foam containing PFAS, or perfluoroalkyl and polyfluoroalkyl substances, the department's inspector general found. But its recently released report said the Pentagon has fallen short on dealing with other sources of the chemicals as its rules require.

It also found that despite plans to test military firefighters' blood for PFAS this year as required by Congress, officials have no plan for tracking and analyzing results on a department-wide basis.

The department “is missing an opportunity to capture comprehensive PFAS exposure data for DoD firefighters to be used for risk management, including future studies to assess significant long‑term health effects relating to PFAS," according to the audit, which is dated July 22.

The report included responses from two assistant secretaries of defense who largely agreed with the findings and promised to address them. The inspector general said the case will remain open until its recommendations are carried out. 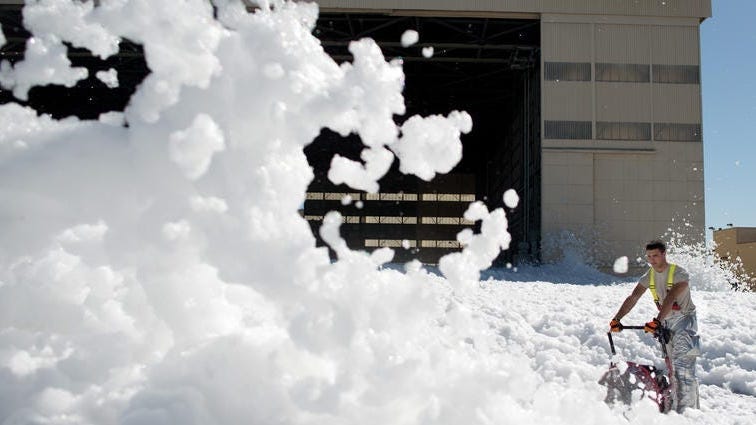 “This inspector general’s report confirms that the Defense Department must urgently do more to protect service members and their families from PFAS chemicals,” Rep. Dan Kildee, a Michigan Democrat and co-chairman of the Congressional PFAS Task Force, said Tuesday.

Public health studies on exposed populations have associated the chemicals with an array of health problems, including some cancers, weakened immunity and low birth weight. Widespread testing in recent years has found high levels of PFAS in many public water systems. They're called “forever chemicals” because they don't degrade in the environment.