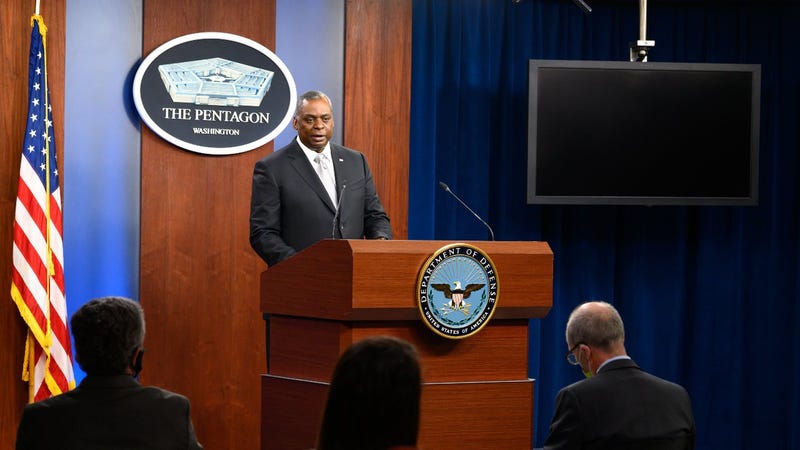 Defense Secretary Lloyd Austin on Thursday ordered his staff to quickly develop an “action plan” for improving how the Pentagon limits and responds to civilian casualties caused by American airstrikes. He called protection of civilians vital to U.S. military success and a “moral imperative.”

Austin said in a memo to senior civilian and military officials that he wants the plan to reach his office within 90 days. He said it should outline steps the Pentagon will take, and the resources it will require, to implement recommendations from previous studies of the problem.

Austin acted following a wave of criticism of the Pentagon for an airstrike in Kabul, Afghanistan, on Aug. 29, 2021, that it initially termed a valid attack, despite 10 civilian deaths, but later acknowledged was a mistake in which the targeted individual turned out to not to be a militant, as first claimed by U.S. Central Command and Pentagon officials.

Austin also ordered the establishment of a “civilian protection center of excellence” to institutionalize improvements in this area. 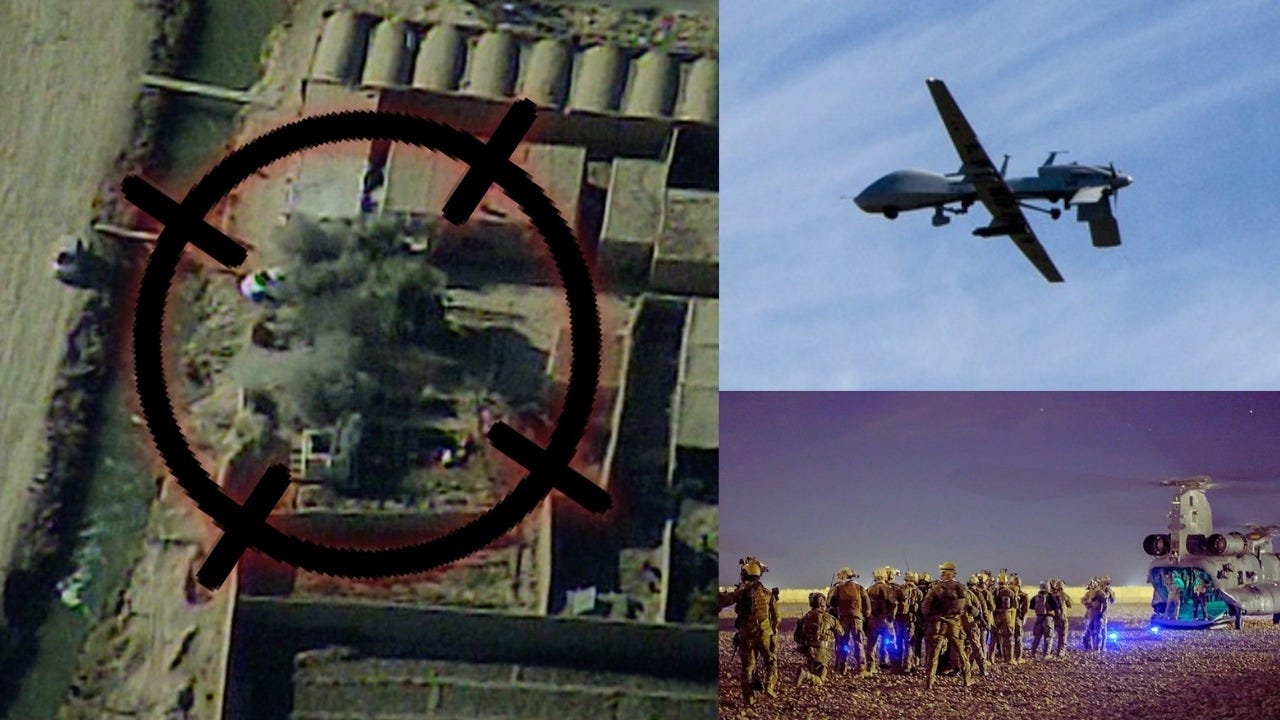 The military's own internal reporting on civilian casualties can be unreliable and incomplete, and the staff who are assigned to work on civilian casualty issues are often inadequately trained and supported, the RAND Corp. report said.

“Without reliable operational data that are easily accessible to commanders, the military will be limited in its ability to understand the root causes of civilian casualties, characterize patterns of harm, and identify specific measures to mitigate civilian harm while preserving mission-effectiveness and force protection,” the report said.

RAND said the military needs to take a broader view of damage to civilian society from airstrikes, taking into account not just deaths and injuries but also structural damage that harms the basic functioning of communities and cities. 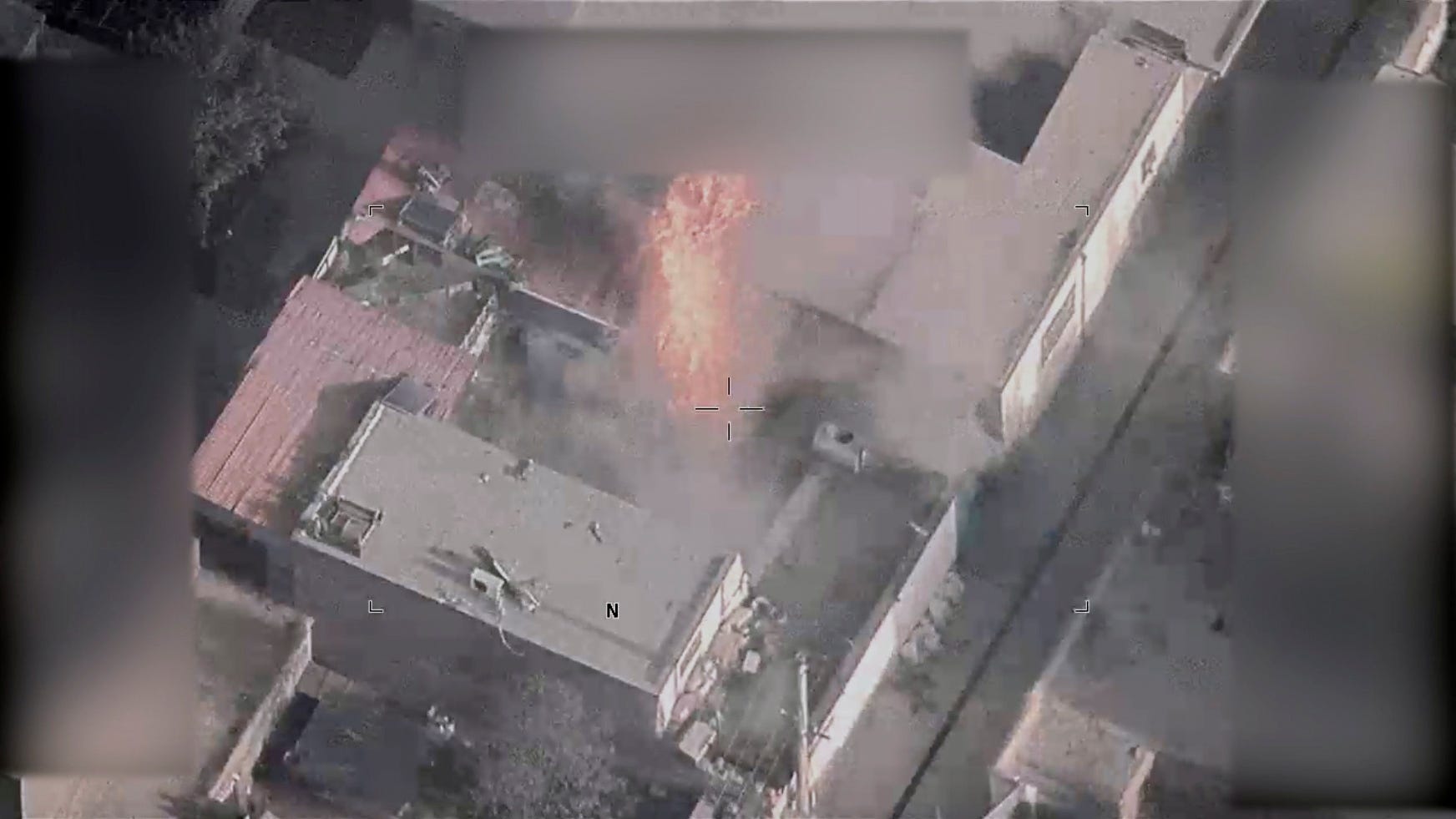 Among other shortcomings, the Pentagon has limited its own ability to avoid repeating mistakes by not distributing the results of investigations more widely, the report said.

“According to our interviews, even the individuals involved in an incident often never saw the results of the investigation, so they could not learn lessons from what happened,” the report said.

The attention to civilian casualties has focused for years on military operations in places like Afghanistan, Syria and Iraq. Looking to the future, the RAND study found that the Pentagon is not adequately prepared to deal with this issue in a large-scale war against China or Russia, which likely would involve combat in more urbanized areas where it is more difficult for military forces — especially aircraft — to distinguish between civilian and military targets. 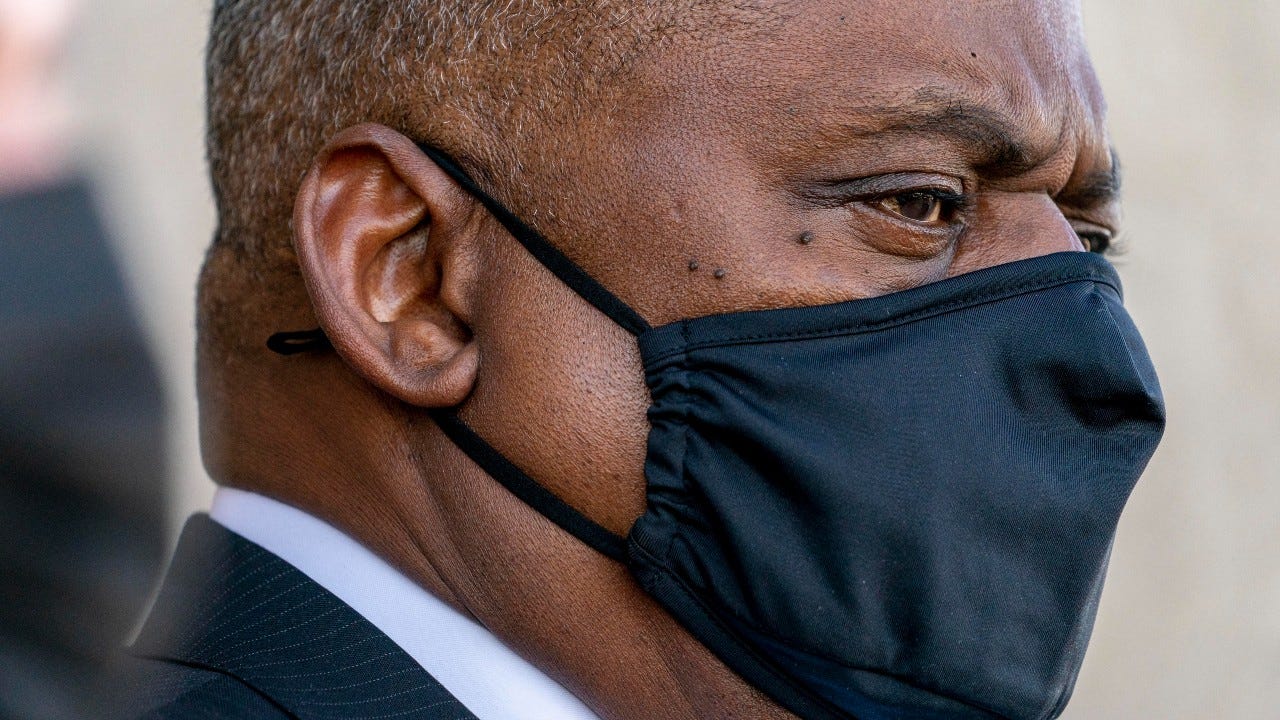