President Biden cut short a trip to Camp David to deliver remarks from the White House Monday on the devolving situation in Afghanistan after the Taliban's takeover of the country.

"As president, I am adamant we focus on the threats we face today in 2021, not yesterday's threat," Biden said.

Biden said he and his national security team are working to implement contingency plans they had in the event of the Afghan government's rapid collapse. The president has ordered 6,000 U.S troops to Afghanistan to aid the evacuation of Americans, diplomats, and allies inside the country.

"Our only vital national interest in Afghanistan remains what it has always been: preventing a terrorist attack on American homeland," Biden declared. 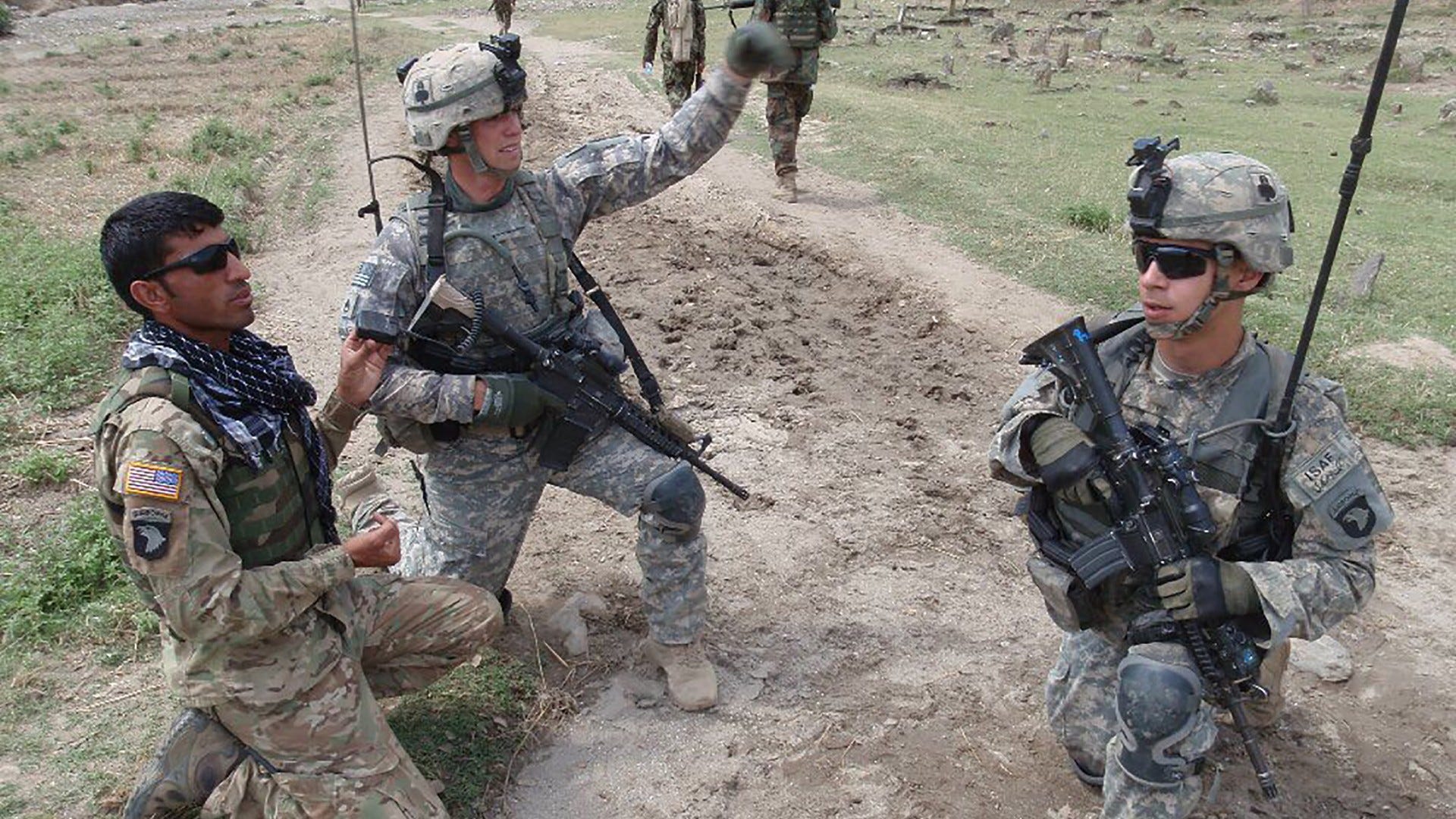 Costs of the Afghanistan war, in lives and dollars

The president said he's argued for years that the mission in Afghanistan should be "narrowly tailored" to focus on counterterrorism, not counterinsurgency or nation-building. Biden touted America's development of counterterrorism resources without permanent military presence that allows the country to respond to global crises and argued that America should implement the same limited approach in Afghanistan.

“I am president of the United States of America, and the buck stops with me,” Biden said forcefully, saying he would keep his campaign promise to end the war. 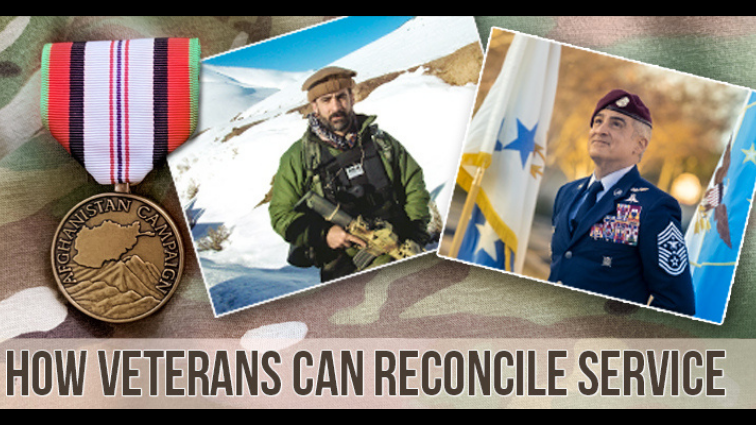 How U.S. veterans of Afghanistan can reconcile service

Latest pictures from Kabul Airport. People are on their own now while the world watches in silence. Only sane advise to Afghan people…RUN pic.twitter.com/RQGw28jFYx

Biden pointed to the Trump administration's ceasefire agreement he "inherited" to remove troops by May 1, 2021, saying he either had to stand firm on that agreement or risk continued conflict with the Taliban.

"How many more generations of America's daughters and sons would you have me send to fight Afghanistan's civil war?" the president asked, adding, "I'm clear on my answer. I will not repeat the mistakes of the past."

Updating the current efforts, Biden announced the U.S. had taken over Afghanistan’s air traffic control system and “safely” shut down the U.S. embassy there. He said they intend to transport out thousands of Americans working in the country and have already begun transporting 2,000 visa-eligible Afghans and their families.

Responding to those who question why he did not begin evacuating Afghan people sooner, Biden said the Afghan government discouraged those efforts to avoid triggering a mass exodus.

Calling out foreign adversaries, Biden said Russia and China would "love nothing more" than the U.S. to continue funneling money into conflict in Afghanistan. 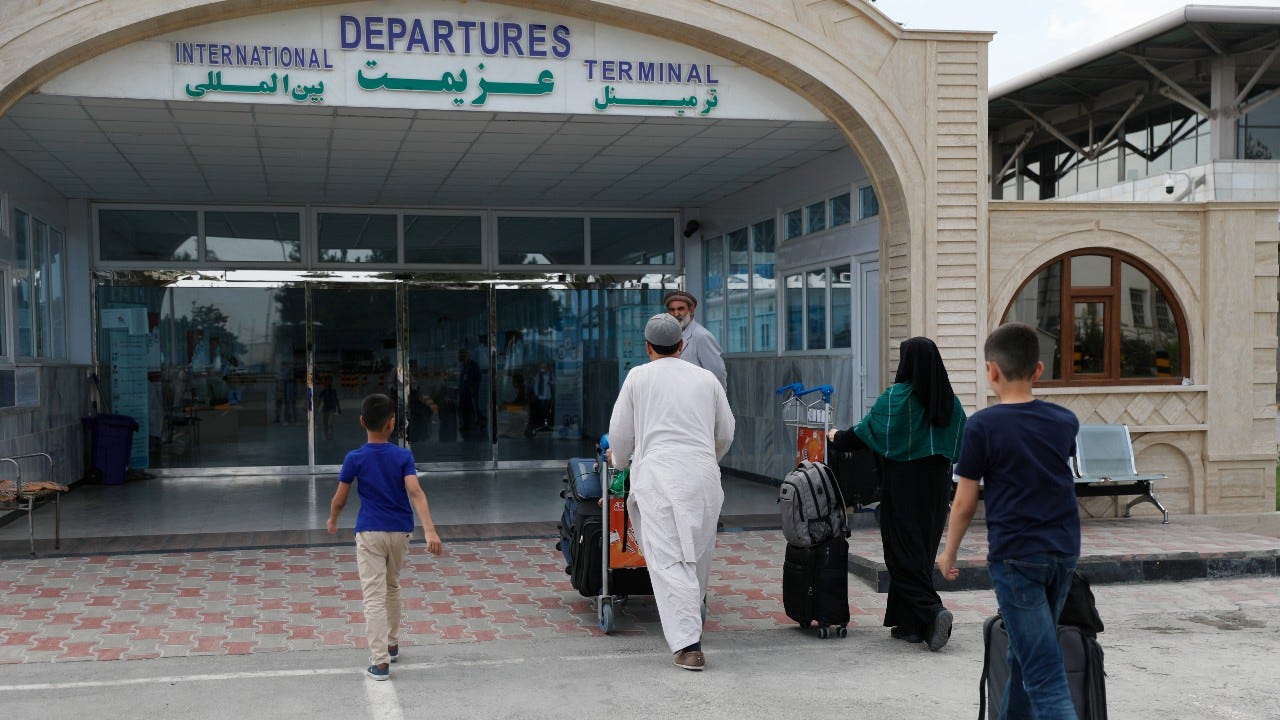 Afghan woman in limbo at Kabul airport after Taliban sweep

Can’t believe my eyes. Men holding lower part of the US aircraft moments before it took off from #Kabul airport. pic.twitter.com/bT97WrNa12

The president said America would continue to speak out on the rights of women in Afghanistan.

"Human rights must be the center of our foreign policy, but the way to do it is not through endless military deployments," Biden said, adding, "We will defend our people with devastating force if necessary."

Critics say Biden failed to heed the advice of top national security officials like Secretary of Defense Lloyd J. Austin, III, who encouraged Biden to stagger the withdrawal of troops to avoid rapid de-escalation in Afghanistan.

But the president argued, “No amount of military force would ever deliver a stable Afghanistan.”

The commander-in-chief said the current mission is to get “our people and our allies” to safety as quickly as possible. Speaking as the fourth American president to lead while at war in Afghanistan, he refuses to pass this responsibility on to a successor.

“And once we have completed this mission, we will conclude our military withdrawal,” said the president. “We will end America’s longest war after 20 years of bloodshed.” 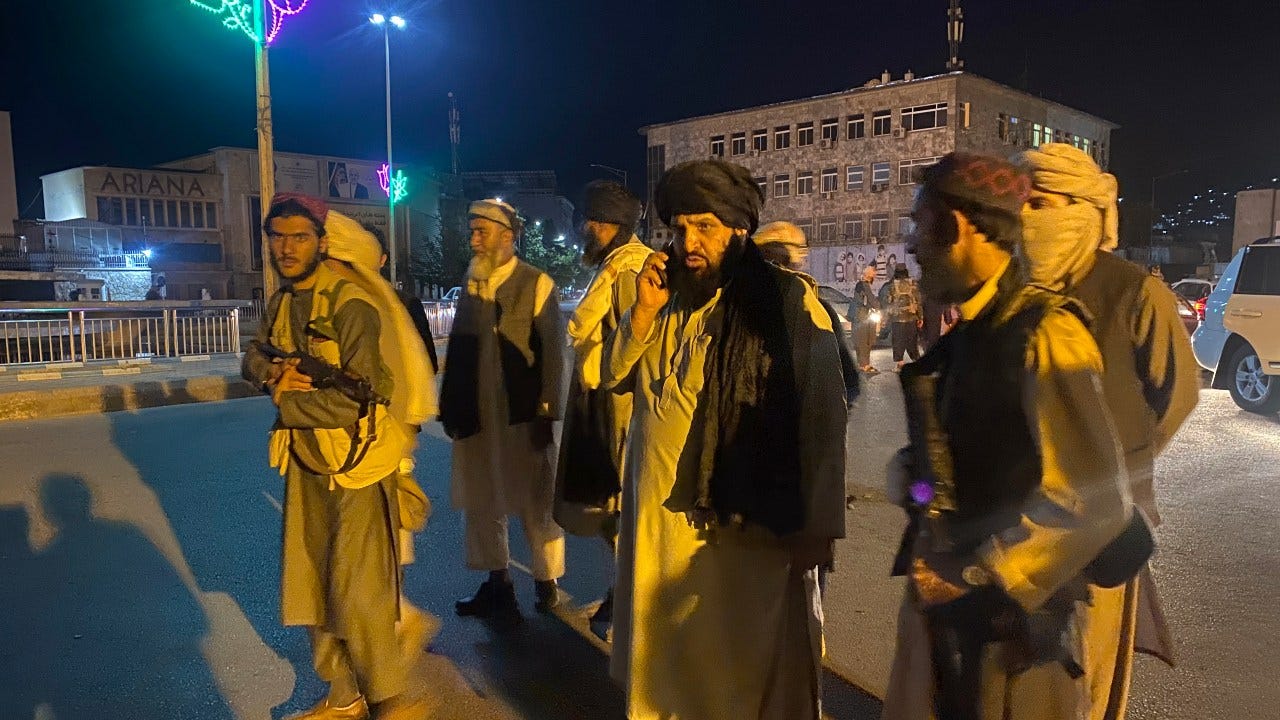