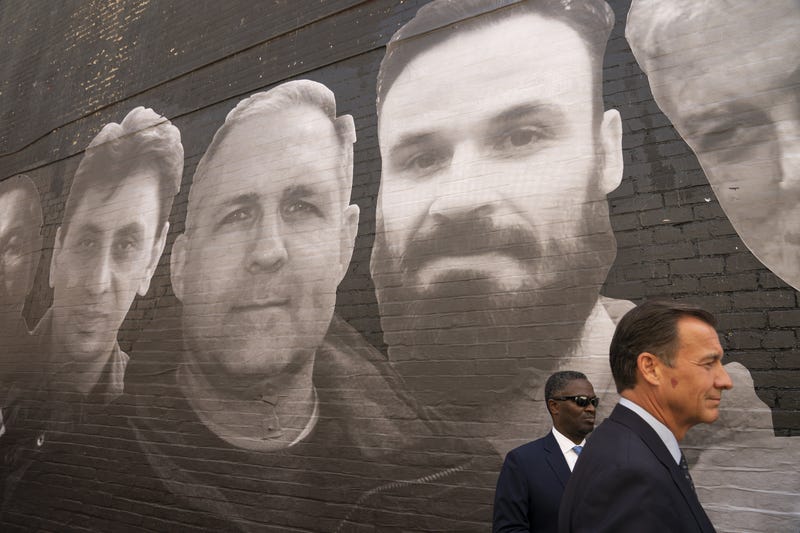 (WWJ) – On Thursday WNBA star Brittney Griner was released from a Russian prison, where she had been held on drug charges since February. While many celebrated her release, it was a far less joyous day for a Metro Detroit family.

It’s been nearly four years since Novi native Paul Whelan was detained in Russia on accusations of being a spy. Some believe the American government had hoped to negotiate a “2-for-2” swap deal involving Whelan alongside Griner and arms dealer Viktor Bout, but he instead remains imprisoned in Russia.

Griner is the second American to be released from Russian custody this year, along with former Marine Trevor Reed. On a new Daily J podcast, WWJ’s Zach Clark examines what it might take to bring Whelan home.

His brother, David Whelan, told WWJ Thursday morning it was “great news” that Griner was freed.

“There’s nobody in America that should wish what has happened to Ms. Griner and to my brother to happen to anybody,” Whelan said live on WWJ. “I’m so glad she’ll be back with her family and we’ll continue to hope for Paul to be able to come back to his family.”

Whelan said, however, it may take some more time due to the nature of the allegations against his brother.

“I think what we’re probably starting to learn is that the label they’ve put on, which is that he’s a spy and charged with espionage, may mean that they will only trade him for a spy,” Whelan said. “So until the U.S. government is able to capture or get ahold of a Russian spy, I’m not sure what concession the U.S. government will be able to offer for Paul.” 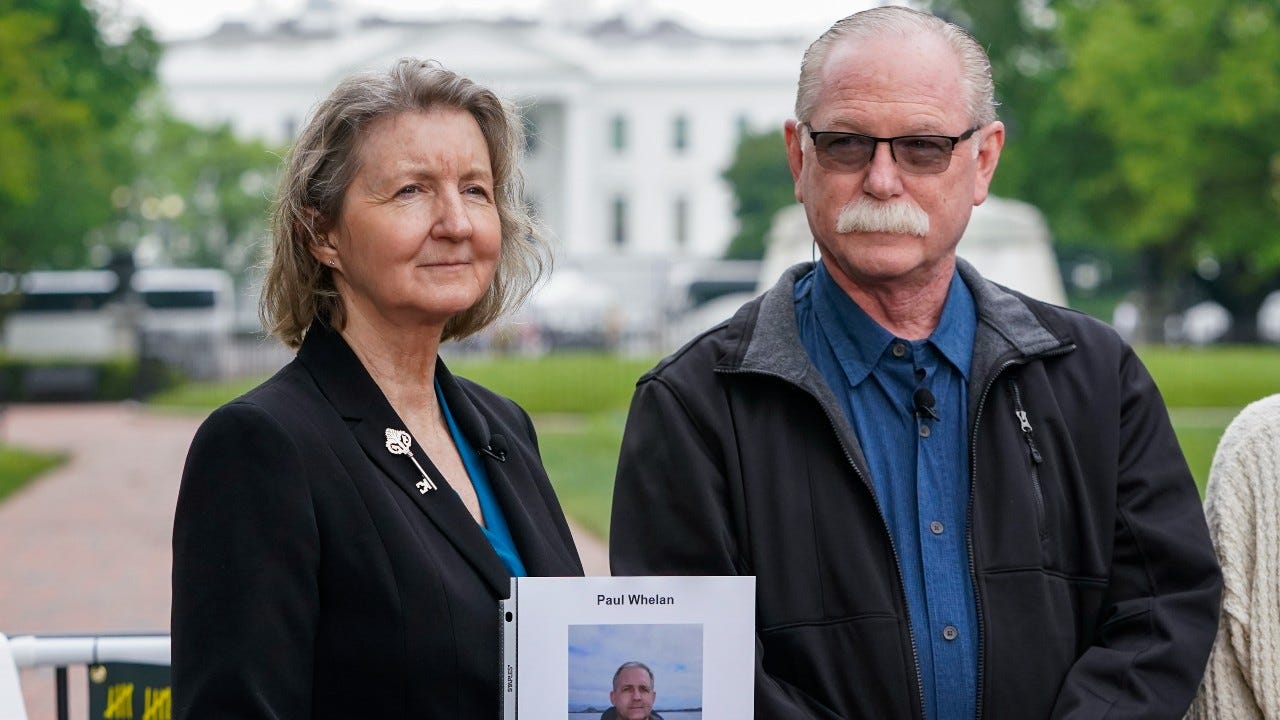 He said it’s clear the government is dedicated to bringing his brother home, but “it’s not clear to me that they have the tools to do so.”

Diane Foley, the founder of the James Foley Legacy Foundation in honor of her son who was killed in the Middle East while working as a journalist, tells Clark she’s “heartbroken that Paul was not included in this exchange.”

Just how many other Americans are detained abroad? Clark learns there’s been a “580% increase in the number of Americans that continue to be wrongfully held in the last decade.” 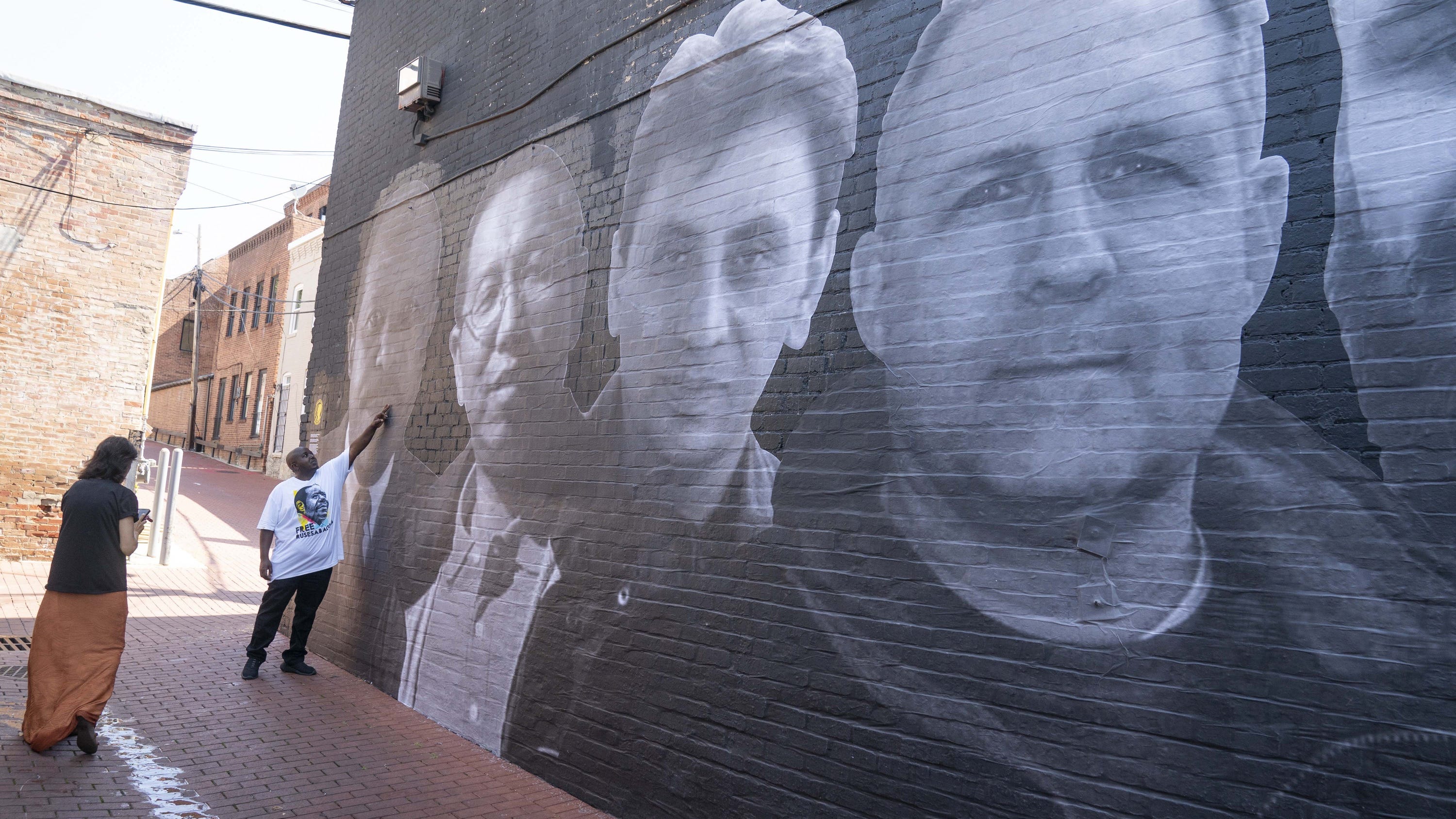