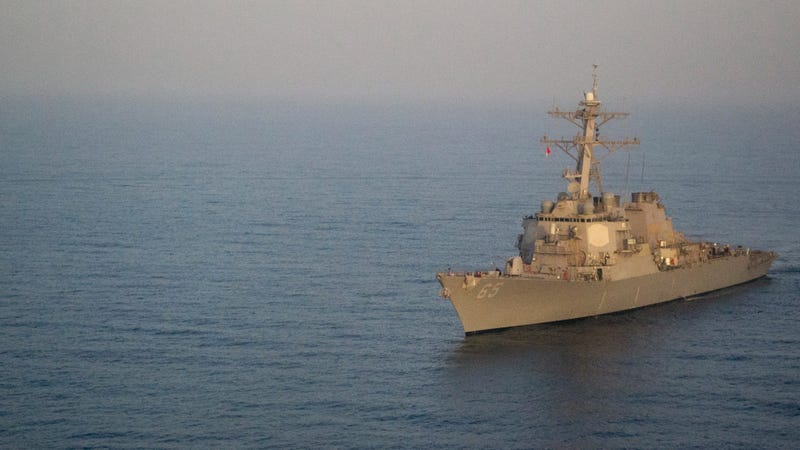 China’s military said it chased a U.S. warship out of a disputed area of the South China Sea on Monday after Washington warned an attack on the Philippines might activate a mutual defense treaty.

Beijing affirmed its claims to portions of the sea that also are claimed by Southeast Asia governments. It rejected the Biden administration’s declaration of support Sunday for an international tribunal ruling in favor of the Philippines that threw out most of them.

China is increasingly assertive about pressing its territorial claims, which are fueling tension with neighbors including Japan, India, Vietnam and the Philippines.

The People’s Liberation Army said it sent ships and planes after the U.S.S. Benfold entered waters claimed by Beijing around the Paracel Islands.

Chinese forces “warned them and drove them away,” the military said on its social media account. 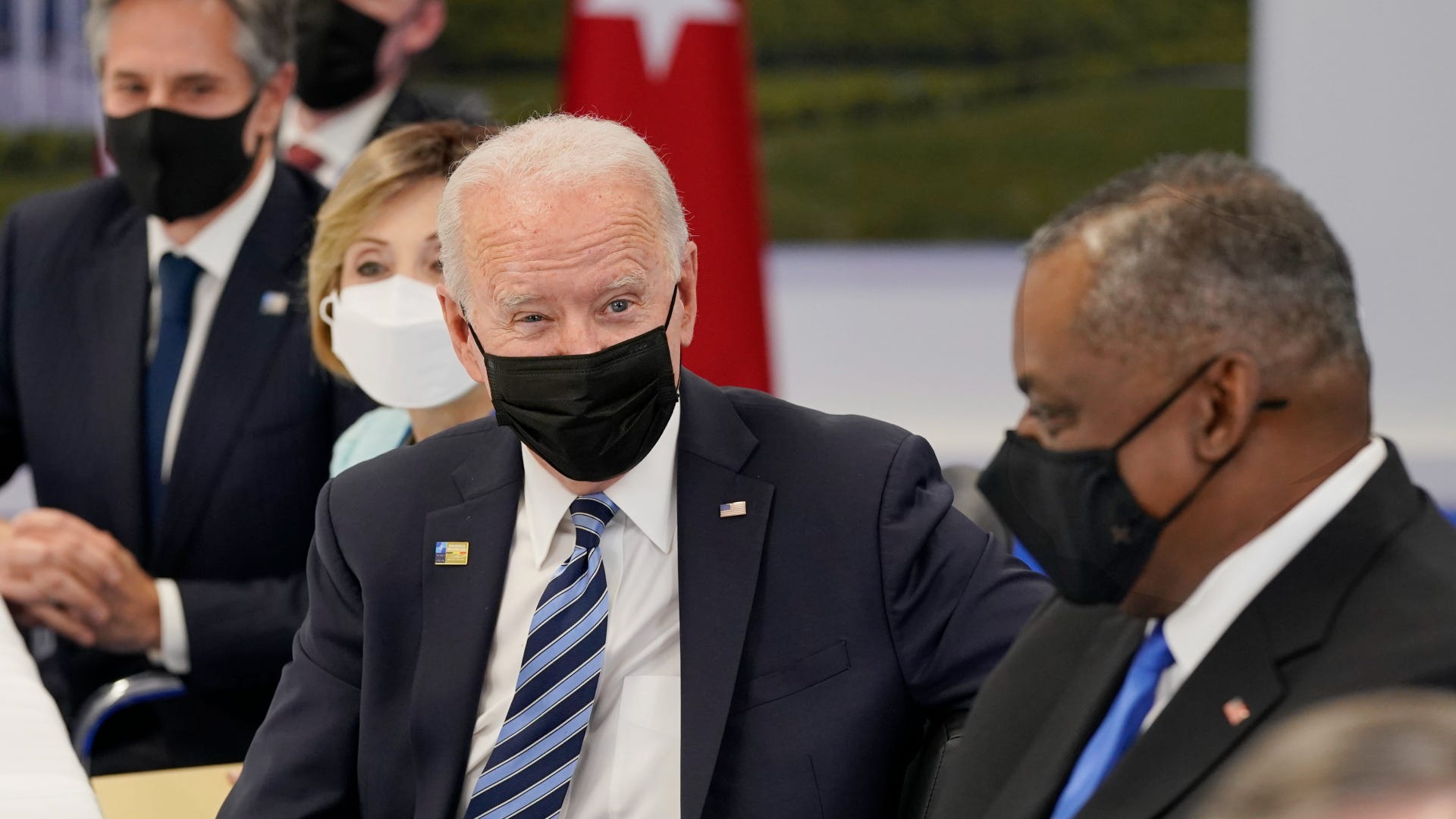 The islands are “China’s inherent territory,” the PLA said. “The actions of the U.S. military have seriously violated China’s sovereignty and security.”

The U.S. Navy, in a statement by the 7th Fleet Public Affairs office, rejected the Chinese statement as false but gave no details of a possible encounter with PLA forces.

The Benfold carried out the operation “in accordance with international law and then continued on to conduct normal operations in international waters,” the statement said.

The Chinese statement was “the latest in a long string of PRC actions to misrepresent lawful U.S. maritime operations and assert its excessive and illegitimate maritime claims,” the Navy statement said.

On Sunday, the Biden administration affirmed its support for the 2016 tribunal ruling that rejected China’s claims outside its internationally recognize territorial waters.

Blinken warned that an attack on Philippine vessels or aircraft “would invoke U.S. mutual defense commitments.” A 1951 treaty obligates Washington and Manila to come to each other’s aid in case of an attack.