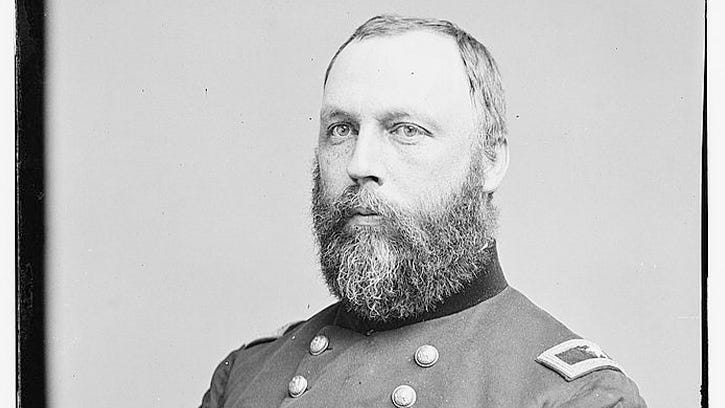 Army Brig. Gen. (Dr.) William Hammond, a founding father of modern military medicine, advocated for a lot of controversial ideas around the time of the American Civil War.

For example, he said sleep is an essential component for military readiness.

"As a means of preserving the health of soldiers, great care should be taken, as far as military necessities will allow, to avoid excessive and exhaustive labor, and to allow ample time for sleep," Hammond wrote in his "Military and Medical Essays," published in 1864.

The importance of sleep was just one of many forward-looking reforms Hammond worked to implement in military medicine. As the 11th Surgeon General of the Army, Hammond advocated for mass vaccination against diseases like smallpox. He improved the quality of military hospitals. And he laid the foundation for a permanent military medical corps.

"Hammond was a man before his time and ahead of the military medical establishment," according to Laura Cutter, chief archivist at the National Museum of Health and Medicine, in Silver Spring, Maryland.

The military establishment initially opposed some of Hammond's novel ideas and techniques, but by the end of the American Civil War, most of them were standard practice across the Army, she said. 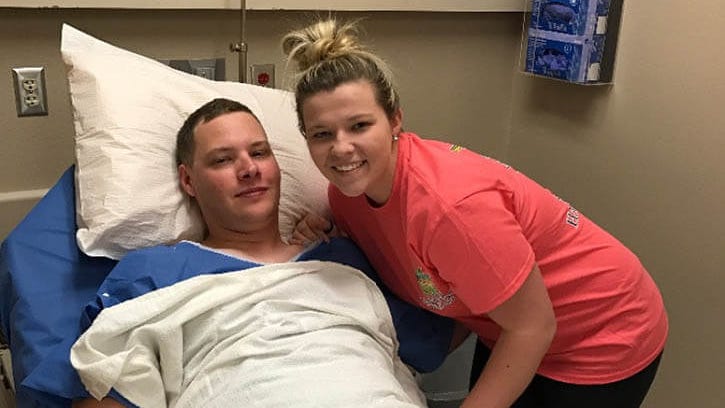 For many wounded warriors, not all damage is visible or combat-related

In 1862, Hammond founded the Army Medical Museum, which later became the National Museum of Health and Medicine, as the first federal medical research facility to study battlefield medicine and document the medical and surgical history of the Civil War, Cutter said.

As a physician, Hammond specialized in neurology. He was a founder of the American Neurological Association and author of an early American textbook on neurological diseases.

The international medical journal The Lancet called him a medical trailblazer. His obituary in The Washington Post in 1900 called him "one of the most eminent medical scientists in the United States."

Born in Annapolis, Maryland, and raised in Harrisburg, Pennsylvania, Hammond earned his medical degree from New York University. The Army commissioned Hammond, then 21 years old, as assistant surgeon in 1849. He served in uniform until 1860, taking part in the Sioux Wars and conducting award-winning research. 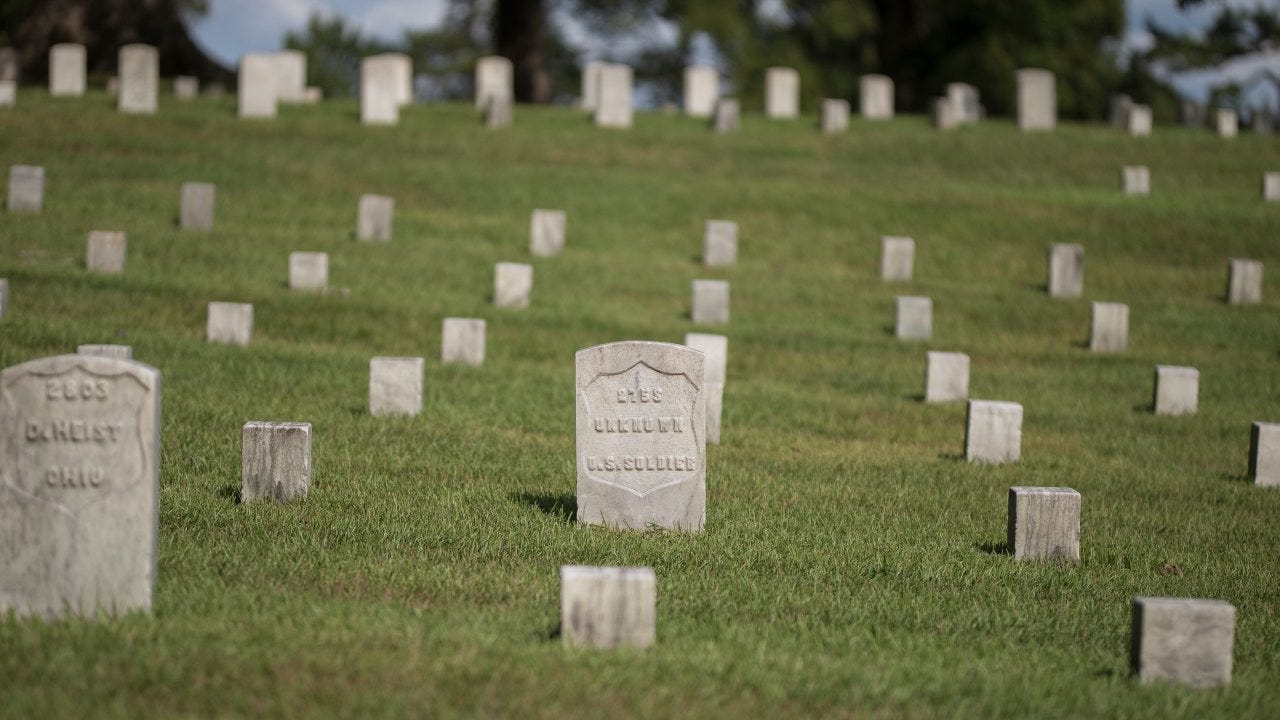 Civil War soldier to be buried 105 years after his death

At the outbreak of the Civil War in 1861, he returned to the Army, again as an assistant surgeon. His work, organizing hospitals in Maryland, led to his promotion to medical director of camps and hospitals.

When Hammond was 32, President Abraham Lincoln named him Surgeon General of the Army. In that role, Hammond made notable reforms. These included establishing a permanent hospital for the military, increasing the number of military hospitals, and making them cleaner, less crowded, and paying special attention to ventilation.

For example, Hammond founded Satterlee General Hospital in Philadelphia in 1862. It had 4,500 beds in 34 wards dispersed among hundreds of tents. This was the largest Union Army hospital during the Civil War, rendering care to thousands of Union soldiers and Confederate prisoners. 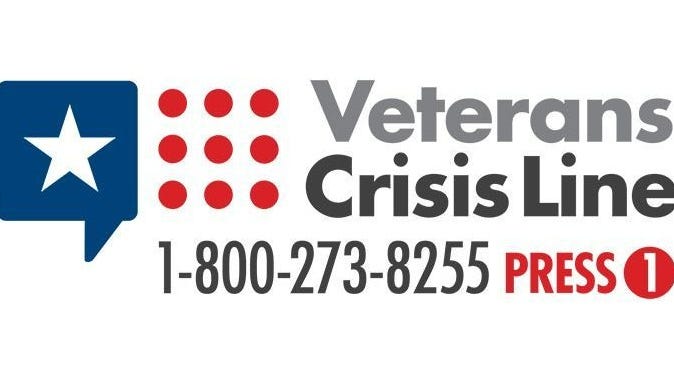 His obituary credited him with bringing order to a chaotic military medical bureau. He increased efficiency, ordered hospitals to maintain more complete records, and centralized the issuance of medications.

In 1863, Hammond banned a mercury compound from Army supplies because he didn't believe it was safe or effective. Known as calomel, the substance was used as a cathartic or purgative, but Hammond believed it was dangerous.

The move proved controversial and faced strong resistance from his colleagues – it's considered a factor in his removal from the military – but science later proved him correct.

Today, visitors to the National Museum of Health and Medicine will not only see a large official portrait of Hammond, but also photographs of patients who were treated with calomel and suffered extreme physical damages as a result.

Hammond was court-martialed and discharged for irregularities in 1864, but Congress ordered Hammond's case to be reopened in 1878 and exonerated him of all charges. The general was restored to the Army's retiree list.

Hammond was the "best friend the soldier has in this country," said Reverend Henry Bellows, president of the Sanitary Commission, at the time of his death.