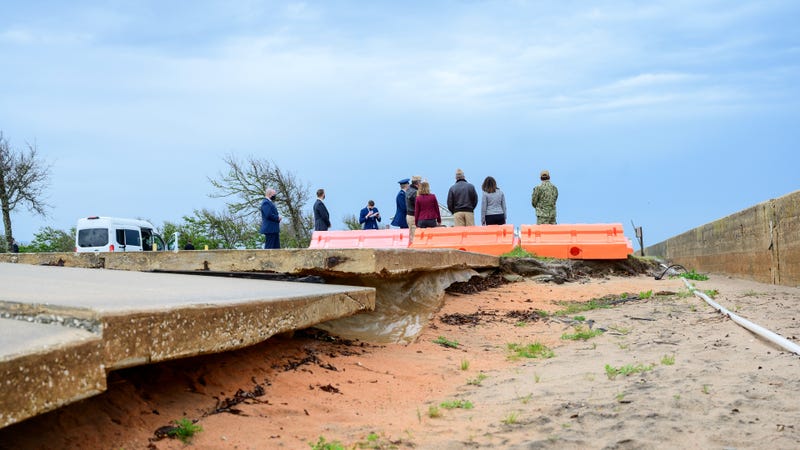 Secretary of Defense Lloyd J. Austin III has said there is little that the department does that isn't impacted by climate change. The President's Fiscal 2022 Defense Budget Request reflects that reality.

Droughts, wildfires, sea level rise, increasing numbers of destructive storms and more are concerns for DOD. "If you think about what generates missions, we know that extreme weather events … are affecting conditions on the ground in lots of places around the world," Joe Bryan, DOD's senior climate advisor, said.

The Defense Department must take climate change under consideration in forming strategy, conducting operations and buying equipment and capabilities. In one of his first executive orders, President Joe Biden said climate change will be a fundamental part of national security planning.

From Africa to the Middle East to Central America, the impacts of climate change are already being felt, Bryan said. Climate events can affect millions of people and challenge the abilities of local governments to respond. Mass movements in the Americas, across the Mediterranean, in the Horn of Africa, and in other areas are contributing to instability. Bryan said such movements can feed criminal and terrorist networks that find displaced people either to exploit and abuse or recruit. 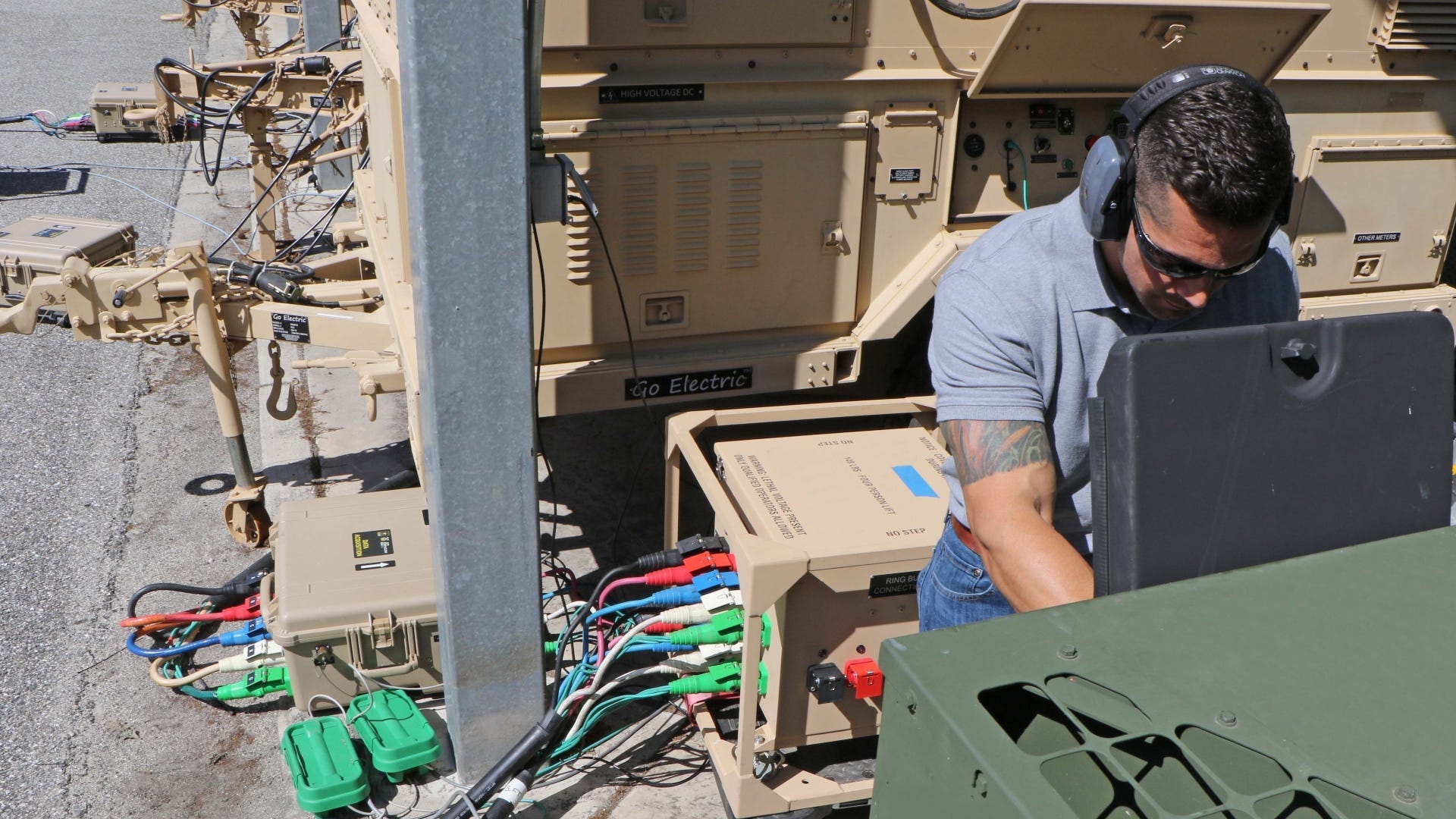 Bryan said climate change is also a factor in relationships between the U.S. and its near-peer competitors. Changes in the Arctic, sea level changes in the South China Sea and temperature changes in the oceans create new challenges for the U.S., allies and partners to face, Bryan said.

In addition, flooding along the Missouri River and waterways at Offutt Air Force Base, Nebraska, caused more than $500 million in damage in 2019 and will take years to repair. Marines at Camp Lejeune, North Carolina, estimate that the almost 900 buildings damaged by Hurricane Florence in 2018 will require about $3.5 billion to repair. Wildfires are a problem in California and much of the west affecting Camp Pendleton, California; Fort Carson, Colorado; and other bases.

But it doesn't require a storm to affect the mission. The number of high temperature "black flag" days at Fort Jackson, South Carolina — a major Army training base — cuts into training efforts, Bryan said.

Improving the resilience of these bases to extreme weather events is critical, Bryan said. "The things we do to improve resilience to extreme weather events, which we're clearly facing, will also have payouts for things like cyber attacks," Bryan said. "We rely on public infrastructure a lot, whether it's water systems or electrical systems, so you have to figure out ways in which to improve the resilience of your military base and the critical functions [and] the critical missions that are run out of there."