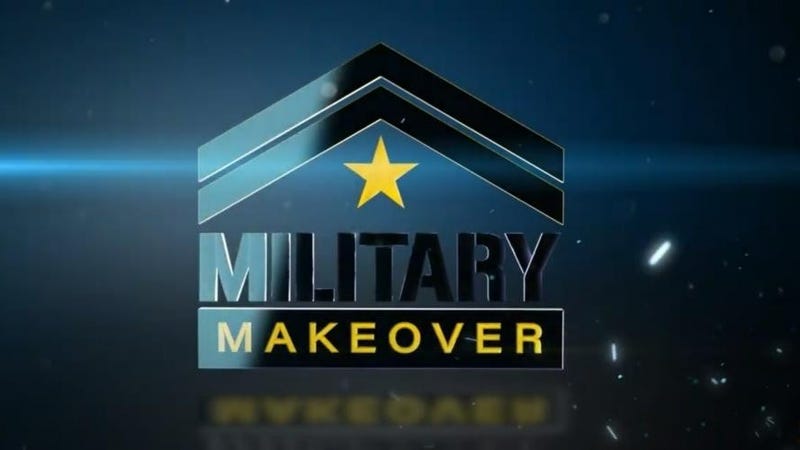 The commissary benefit is going Hollywood with the Defense Commissary Agency’s support of veterans featured in the “Military Makeover with Montel” series airing on Lifetime TV.

Military Makeover is led by Montel Williams, a TV talk show host and Marine Corps and Navy veteran. The series honors veterans by bringing together retailers, designers, contractors, landscapers and other home improvement companies to help transform their homes and lives. 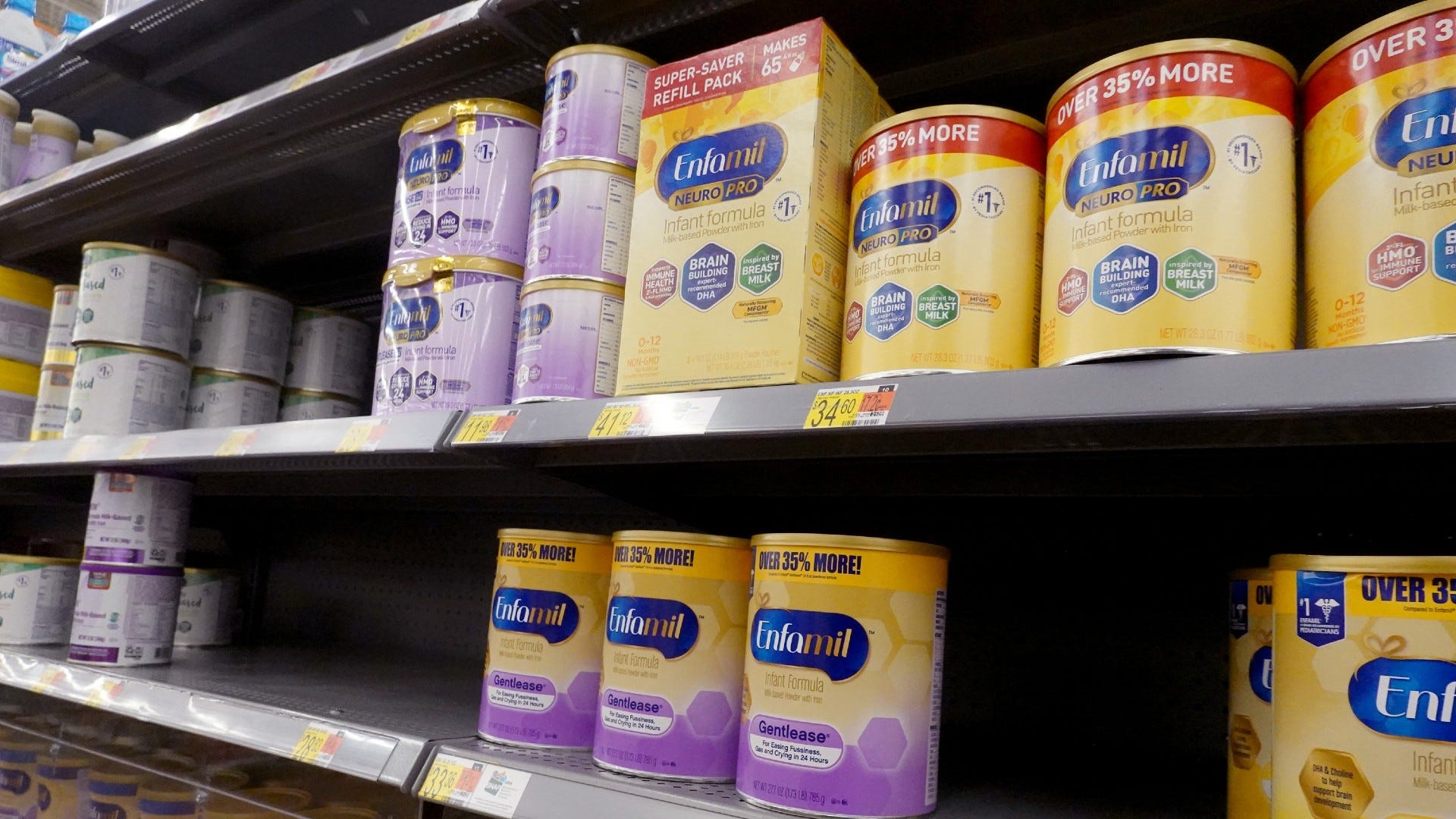 The show’s 30th makeover will feature Justin and Kristie Ziegler and their family, U.S. Air Force veterans and childhood sweethearts from South Florida, who both deployed to Afghanistan.

DeCA Director and CEO Bill Moore and his senior enlisted advisor, Marine Sgt. Maj. Michael R. Saucedo, traveled to the Ziegler’s home in Jupiter, Florida, where they took part in DeCA’s participation during production of Military Makeover on March 21.

As one of the participating retailers, DeCA stocked the Ziegler’s pantry with groceries donated from EURPAC, a distribution group that delivers products to the military supply channel.

“The show has a noble track record of supporting deserving military veterans, and we saw this season as an opportunity to help two deserving veterans, Justin and Kristie Ziegler, and their family,” Moore said. “It’s an added bonus that we can also use this show as a platform to help spread the word to other disabled veterans that they are authorized to use the commissary, a benefit they’ve earned through their selfless service.” 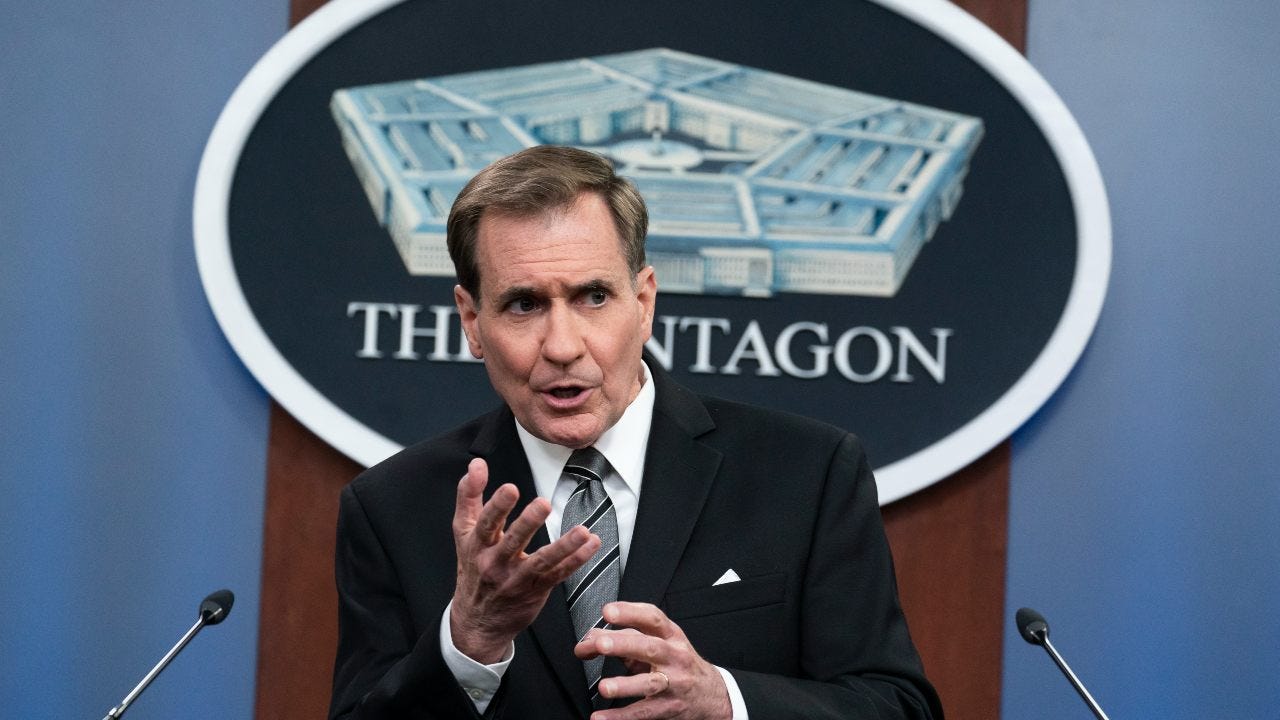