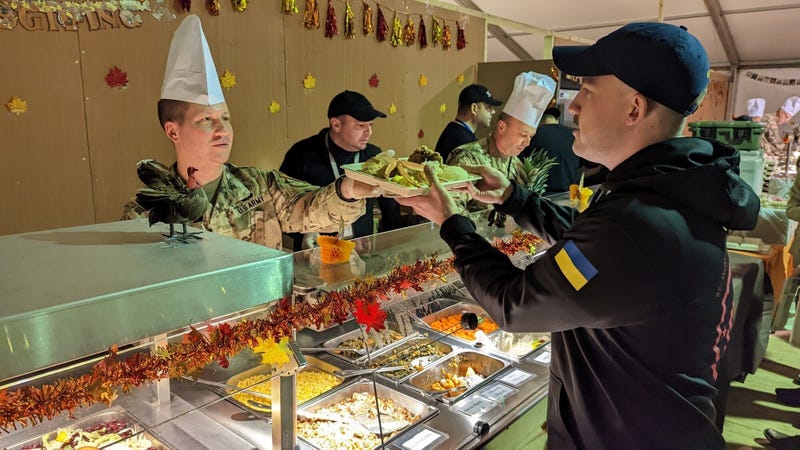 This Thanksgiving, Soldiers deployed to Germany with the New York Army National Guard celebrated what they are thankful for as they continue to enable training for the Armed Forces of Ukraine.

The more than 140 Soldiers, assigned to Task Force Orion, 27th Infantry Brigade Combat Team, have been away from their families since mid-July, and deployed overseas since early August in support of the Joint Multinational Training Group – Ukraine mission. Their task is to ensure the combat effectiveness of Ukrainian military personnel training on systems and equipment issued under the United States’ Presidential Drawdown Authority.

Their surroundings on deployment may be different from the cities and towns across New York most of the Soldiers are from, but many of the fixtures for their Thanksgiving celebration were made to feel as close to home as possible. Decorations of autumn leaves and pumpkins, streamers, and paper turkeys lined the tables and walls of a German-style “fest tent,” arranged to feed the task force and guests as one big family.

“It’s just one way for senior leaders to demonstrate that they’re thankful for their Soldiers,” said Piwowarski. “It’s a very small thing to do, but I actually have a lot of fun with it.”

Seated together with plenty of delicious food, the Soldiers of Task Force Orion discussed what it’s like to be away from home on this first big holiday.

“The bitter part is, obviously, being away from family, not being within close proximity to say our thank you and what we are grateful for. But sweet because I am here with another family, with different experiences,” he said. 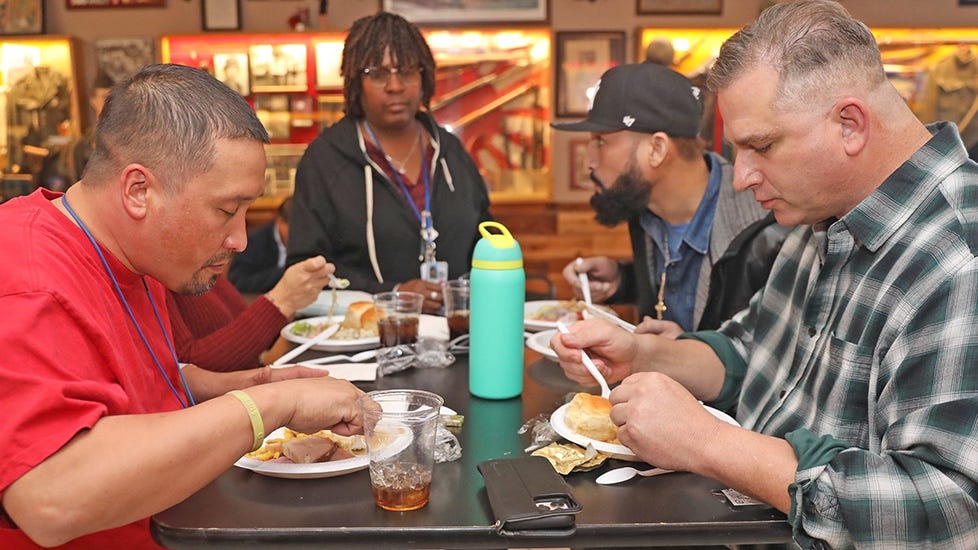 Of course, being away from home on deployment doesn’t mean being disconnected from families. And it doesn’t mean giving up traditions.

Spc. Emily Winslow, a combat medic specialist, stays in touch with her family through messaging apps and handwritten letters with her 86 year old grandmother. On Thanksgiving, they would normally gather around the television and the family table.

“We watch the Macy’s Day Parade and the dog show. We usually play board games. A lot of games,” Winslow said.

She planned to share her love of board games and the tradition of playing on Thanksgiving with her friends in the task force.

1st Lt. Katie Smith, an armor officer, maintained her connection with home during the holiday, too.

“My family is very small and very close,” Smith said. “We stick with a lot of our same traditions, but I’m trying to keep them alive. We always watch the Charlie Brown Thanksgiving Special, and I watched it today so I could feel like I was doing the same thing as them, and then I’m taking to them throughout the day.”

Around the tables, Soldiers also talked about what they’re thankful for this year, and how working on the JMTG-U mission has changed the way they think about it. 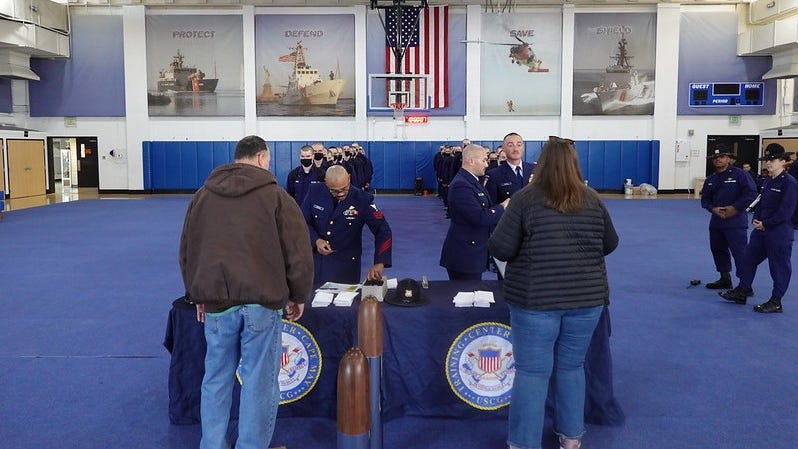 “It makes me very blessed to live in a country where I know that I can leave and my family is safe at home,” said Armor Officer 1st Lt. Madelyn Reppucci. “It makes me very thankful as well to be able to do more for not just my country, but other countries as well. It really expands the meaning of serving others. It’s very important.”

For some of the task force’s Soldiers, including its commander, Col. William Murphy, this is the second time serving on the JMTG-U mission, and the second time doing it at Thanksgiving. The 27th Brigade is the first and only unit to assume the JMTG-U mission twice. The first mission was from 2017 to 2018, when Task Force Orion served at Combat Training Center-Yavoriv in western Ukraine.

Murphy says Soldiers should be reminded of those at home whom they love at this time of year.

“In the end, everything that we do is for those that we love. If you’re here for yourself, if you’re here for something greater than those back home, knowing that you’re creating a better world, a better place, a better environment for them, then I’d tell them to remember that. When it’s all said and done, no matter how many years you serve, no matter how many deployments you do, you’re always going home at some point. That’s where the real thanks should be.” 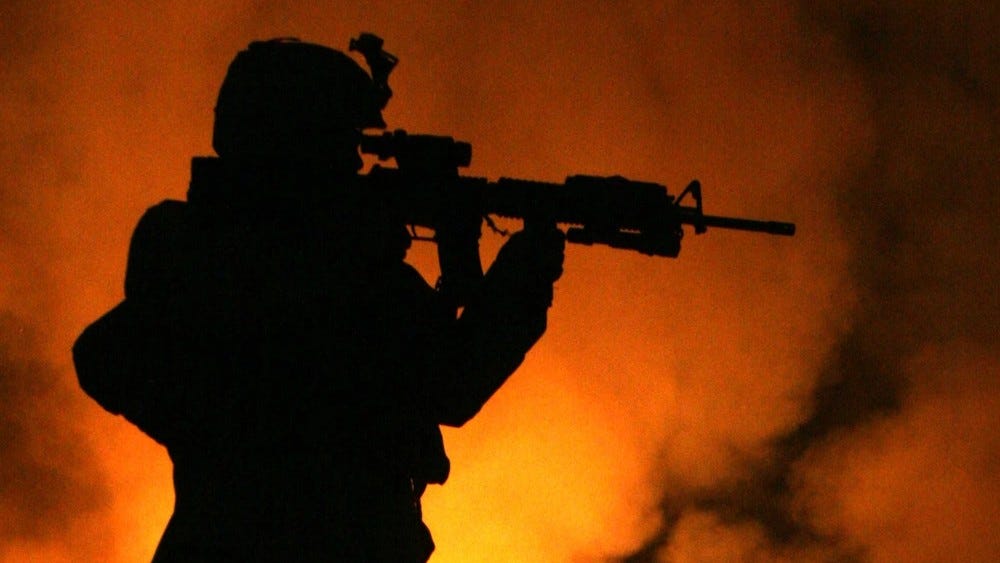