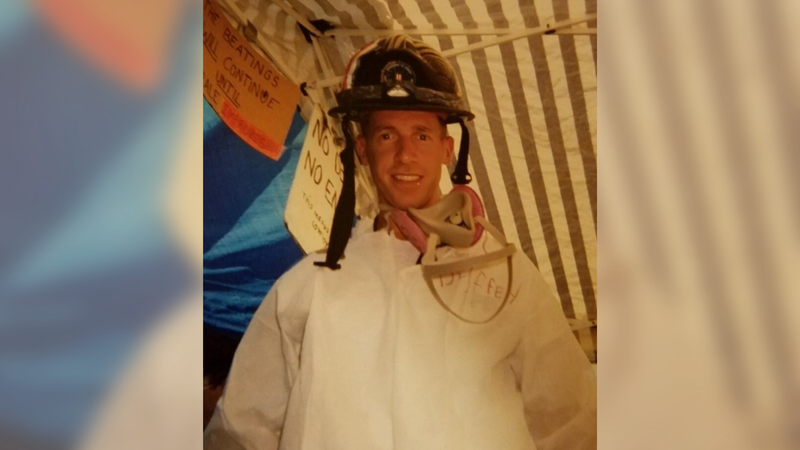 Scott Duffey was a part of the FBI evidence response team at the Pentagon after 9/11. Photo credit Scott Duffey
By Tim Jimenez, KYW Newsradio

PHILADELPHIA (KYW Newsradio) — The summer of 2001 was full of changes for Scott Duffey. He had married in July, and by August, his wife was pregnant with their first child.

He had also just returned home from Dubai, where he spent a month participating in a terrorism training mission.

He was asleep the morning of Sept. 11 when he got the call.

“It’s my wife on the phone and her first words are, ‘Where are you going and when are you going?’ And I had no clue what she was talking about,” Duffey recalled. “She realized and said, ‘Hey, turn on the TV.’ ”

Duffey saw the attacks, which would alter the course of his career. He had been working on a drug investigation in Wilmington, but by noon that day, he was ordered to “pack accordingly” and head for New York City.

While on the road, his mission changed.

“Within minutes being on the Pennsylvania Turnpike, [we] were told to stand down. We’re gonna be heading to the Pentagon,” he said. 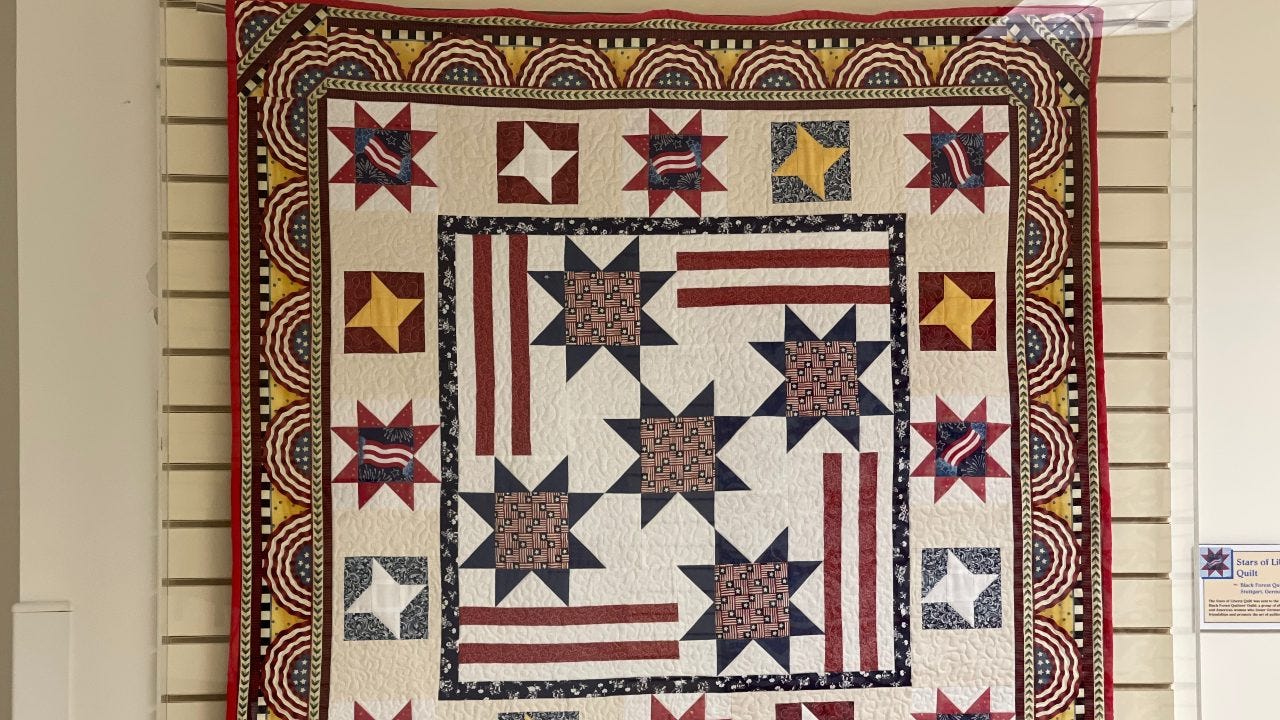 Duffey arrived at the Pentagon the morning of Sept. 12. He was on an FBI evidence response team, and his role was to be the photographer. In the month that followed, he worked 12-hour shifts and documented everything he could with his 35-millimeter camera.

“We were specifically looking for human remains and for anything attached to that aircraft, inside that aircraft,” he said. “It was dark inside, and the water and the soot and just the immense damage — trying to literally locate a needle in a haystack.”

The unprecedented nature of the situation heightened safety concerns, but Duffey was confident that the layers of security, including an extensive perimeter around the Pentagon, would keep them safe. It was a painstaking search that paused whenever remains were discovered, out of respect for the victims.

During a shift, one of Duffey’s teammates found a military-green Velcro wallet, perfectly intact underneath thick soot and debris. In it was a hotel key card and a photo ID. They quickly realized it belonged to one of the h