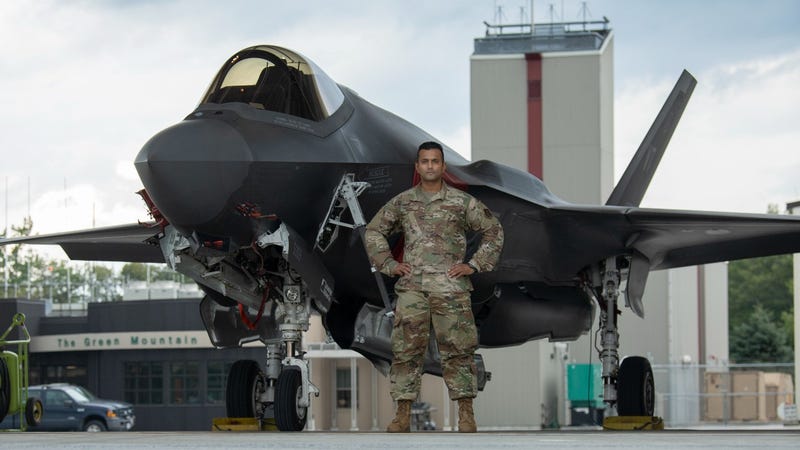 The Vermont Air National Guard is proud to provide opportunities to people from a variety of backgrounds and cultures, giving everyone who joins a chance to not only try a new career, but to achieve their dreams.

Meet Airman 1st Class Komalpreet Saini, a personnel specialist with the 158th Fighter Wing, who was unaware he could join the U.S. military. That’s because Saini is from India, and in 2016, he immigrated to the United States.

“I came to the United States because my family, they were living here in Vermont,” said Saini. “I always wanted to join the Air Force, even back in India, but since I was not an American citizen, I thought I could not.”

About two and a half years ago, while working with his family at a local country convenient store in Fairfax, Saini began to routinely see Chief Master Sgt. Cynthia Fitzgerald, the Joint Force Headquarters chief enlisted manager for the Vermont National Guard, shopping in her uniform. 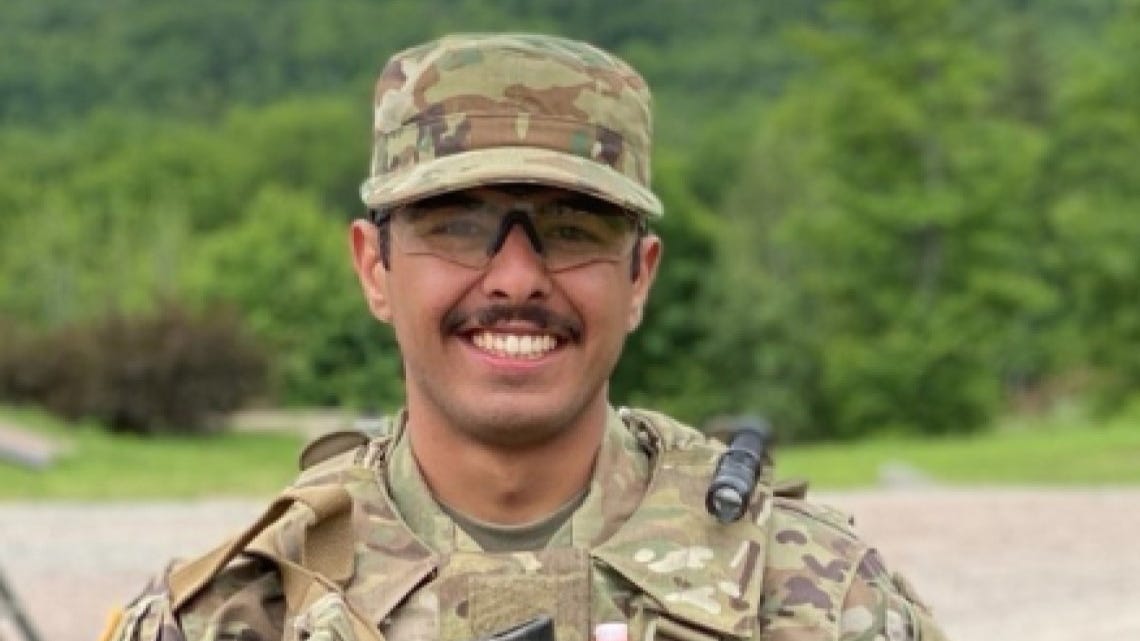 Spc. Ali Aljarah: From Iraq to the Vermont National Guard

According to Saini, as Fitzgerald got to know him, one day she asked him, “why don’t you join the Air National Guard?”

Saini said he told Fitzgerald he could not because, “I’m not even a citizen yet.”

In Saini’s recollection, what Fitzgerald asked him next would change the direction of his life.

“Why don’t you get your citizenship from us?”

Thinking back to that moment, Saini paused, and with a bright smile on his face reminisced their conversation.

The next day, after his conversation with Fitzgerald, Saini talked with a recruiter from the 158th Fighter Wing, who worked with him on all the details to join the unit and he confirmed one important detail. 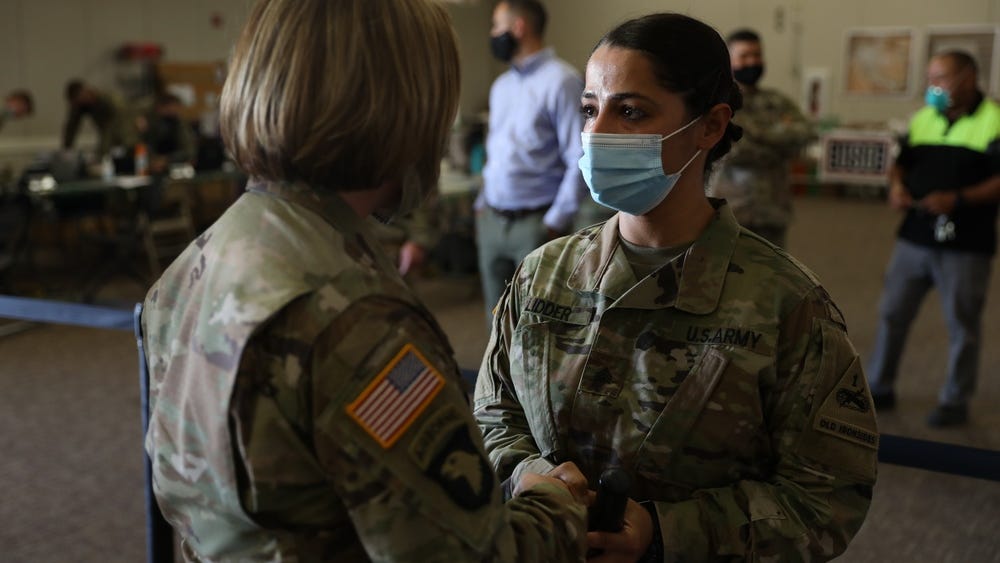 On Jan. 15, 2019 he enlisted into the Vermont Air National Guard, with his aspirations of being in the Air Force fully realized, and the opportunity of being a U.S. citizen on the near horizon.

“It feels really good to be a part of such a great nation who accepts you. I was feeling so blessed when I graduated from my military training. You feel that you have achieved something,” said Saini reflecting on the accomplishment of completing BMT. “I would say it’s an amazing feeling.”

A little over a year after enlisting, and with his military training behind him, Saini’s dream turned into a reality, becoming a U.S. citizen on July 13, 2020.

“The best part, you are free,” said Saini. “Freedom, that’s the best part of being an American citizen.”