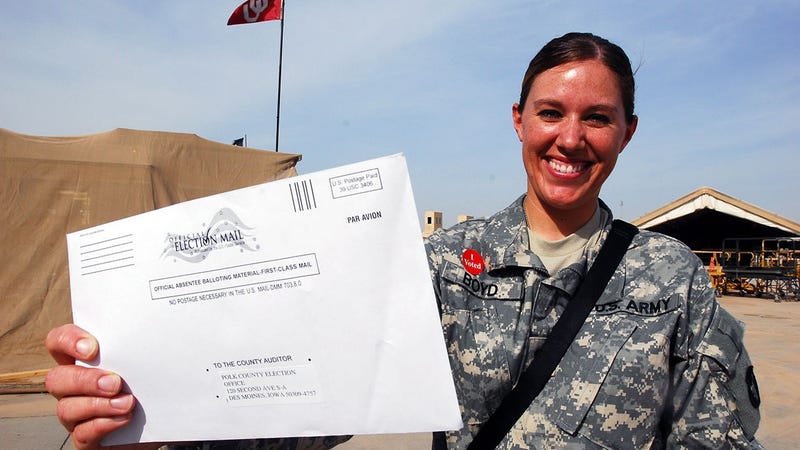 A nonpartisan organization has launched an awareness campaign it hopes sparks more veterans to join in efforts to keep the democratic voting process safe.

Count Every Hero recently rolled out Operation Protect Democracy during a virtual press conference to increase veteran activity in voting and maintain American's confidence in the electoral process.

"We honestly felt the American people would look to us as former senior leaders in the military, both civilian and uniform, to make sure that we're sending the right message," said retired Marine Gen. Anthony Zinni.

The campaign is expected to include letters to lawmakers, newspaper editorials, and a social media video campaign. 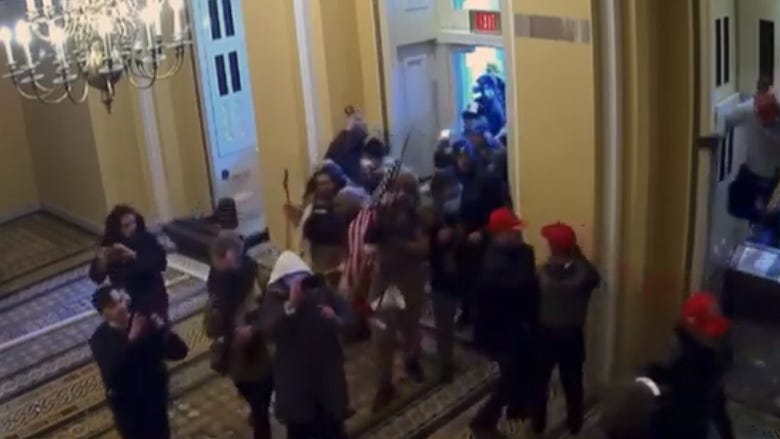 The riot at the U.S. Capitol on Jan. 6, 2021 caused a loss of confidence in the electoral process, and Operation Project Democracy hopes to reverse that, said Zinni, who led operations in the Middle East during the Clinton administration, also predicted more people will begin stepping yo to take action.

"We were so outraged on January 6, that we're willing to do something," said retired Air Force Gen. John Jumper, who served as Air Force chief of staff during the George W. Bush administration.

Lobby for equal access to the polls for all eligible voters;

The transparency and effective oversight of the electoral system;

Civic literacy to build an informed, engaged and expanded electorate.

"We're going to be accused of being political, we realize that, and that people will come at this from political motivation," added Zinni. 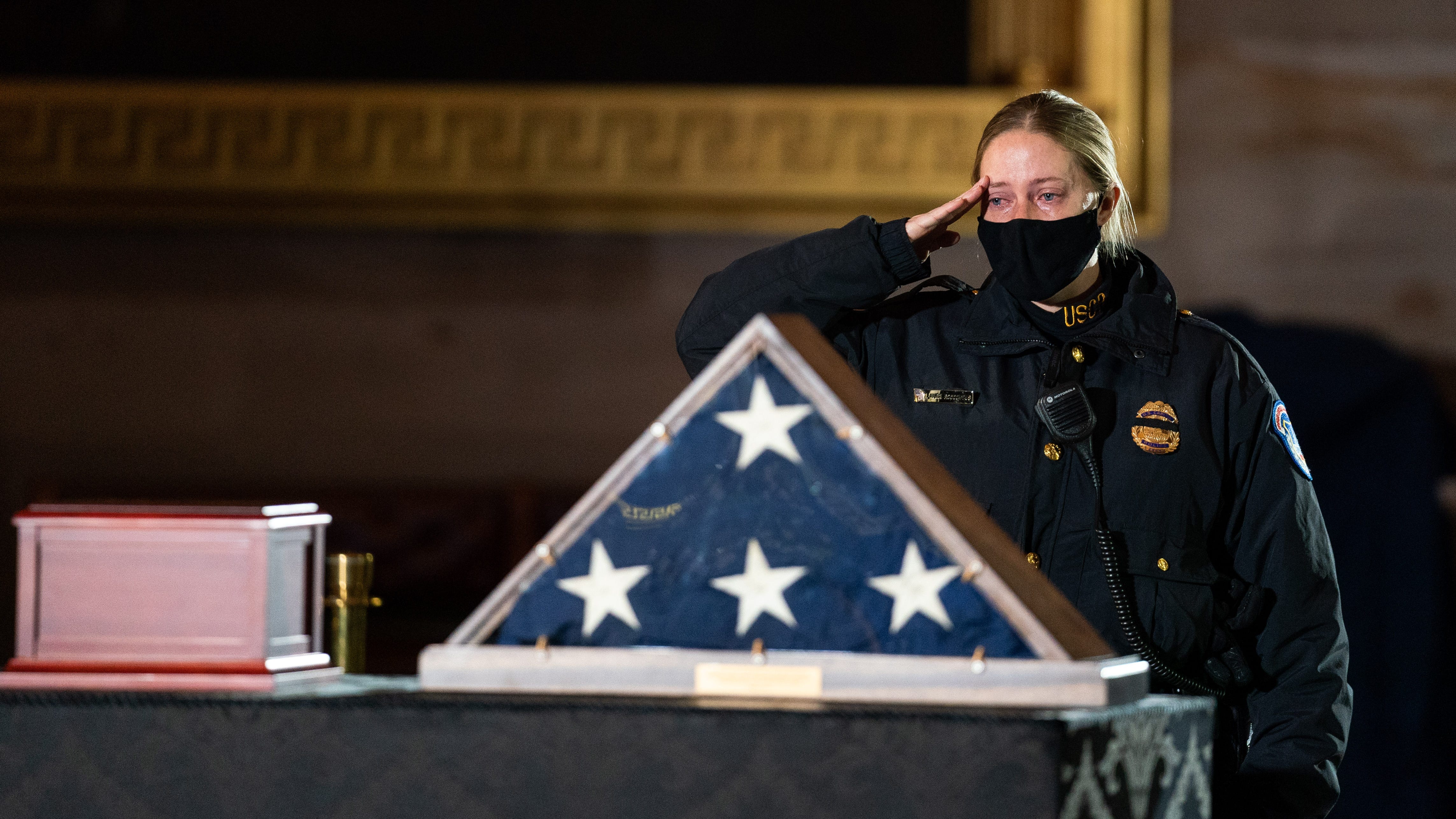 Count Every Hero is also supporting the For The People Act, which hopes to expand voting rights, fight special interest groups and limit gerrymandering.

Luis Caldera, the 17th Secretary of the Army said the need for electoral reform is part of what had led to political polarization in the country.

"We need more transparency and accountability; we need measures that counter disinformation,” he said. “We believe that to strengthen and restore our democracy, we need an active and engaged citizenry."

The group also plans to have an impact in the local political arena.

"There are some 250 different laws at present that are either under consideration; a few have passed at the state level in 43 different states that in one way, shape or form would somehow impact or limit people's ability to vote," said Deborah Lee James, who served as secretary of the Air Force during the Obama administration.

Count Every Hero began in 2020 with the goal of ensuring that service members and their families could take part in U.S. elections through the use of absentee ballots.