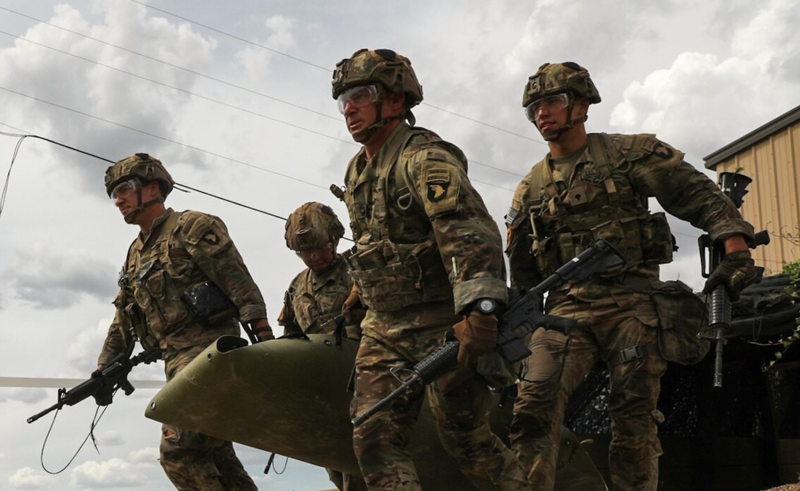 This week the Army's first Best Squad competition will be held, after 12 Army squads who have competed within their individual commandos just to attend will square off against one another.

Events to be tested include the new Army Combat Fitness Test, a 12-mile road march, squad battle drills, and tests of infantry skills. The competition will be held from Sept. 26 through Oct. 7, with the four top squads then going to Washington D.C. to face a board of review which will test their professionalism, according to an Army press release.

The event is the brainchild of the Sergeant Major of the Army, Michael Grinston, who announced the event over the summer. Grinston has long made the case that the entire Army should experience the tight camaraderie and high esprit decor that is commonly found in Infantry squads.

“I want units to really think about what makes up a squad,” Grinston said. “’This is My Squad’ initiative isn’t just about the traditional infantry squad. It’s about those small groups of Soldiers who really know and care about each other and hold each other to a high standard of proficiency, discipline and fitness.” 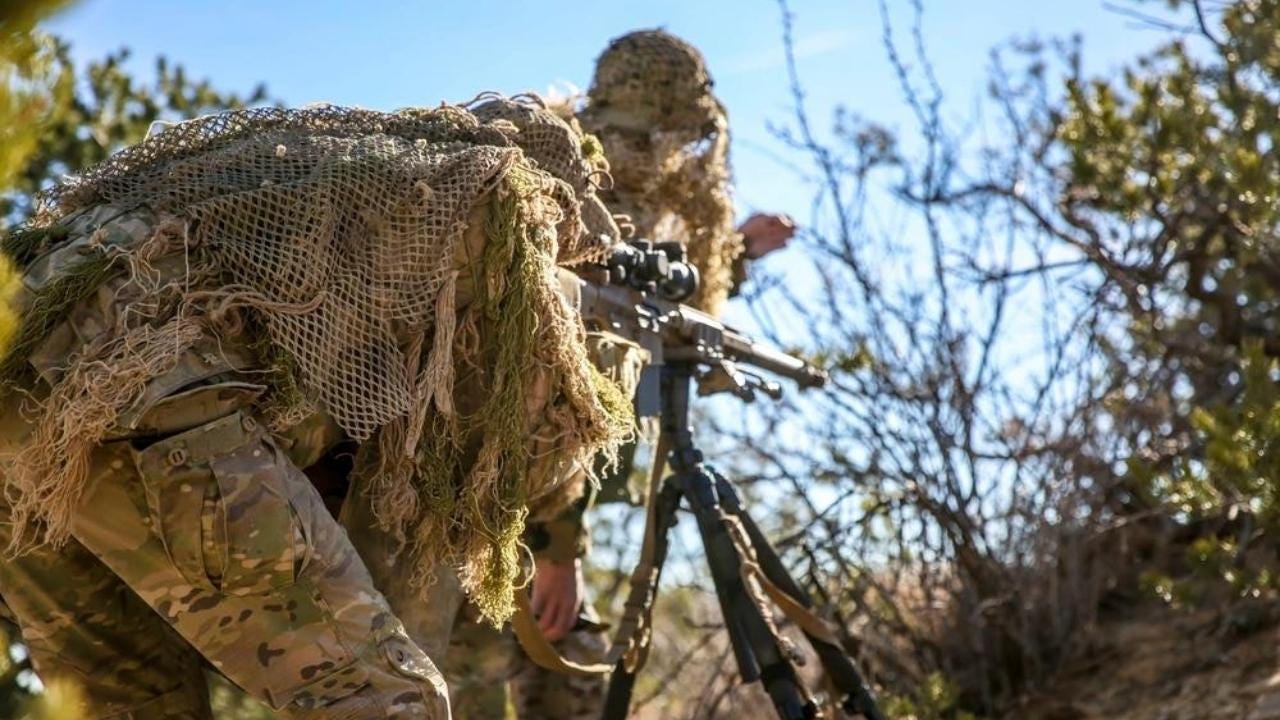 Grinston also plans to select the NCO and Soldier of the year from the competitors although they may not come from the squad that wins the over all competition. 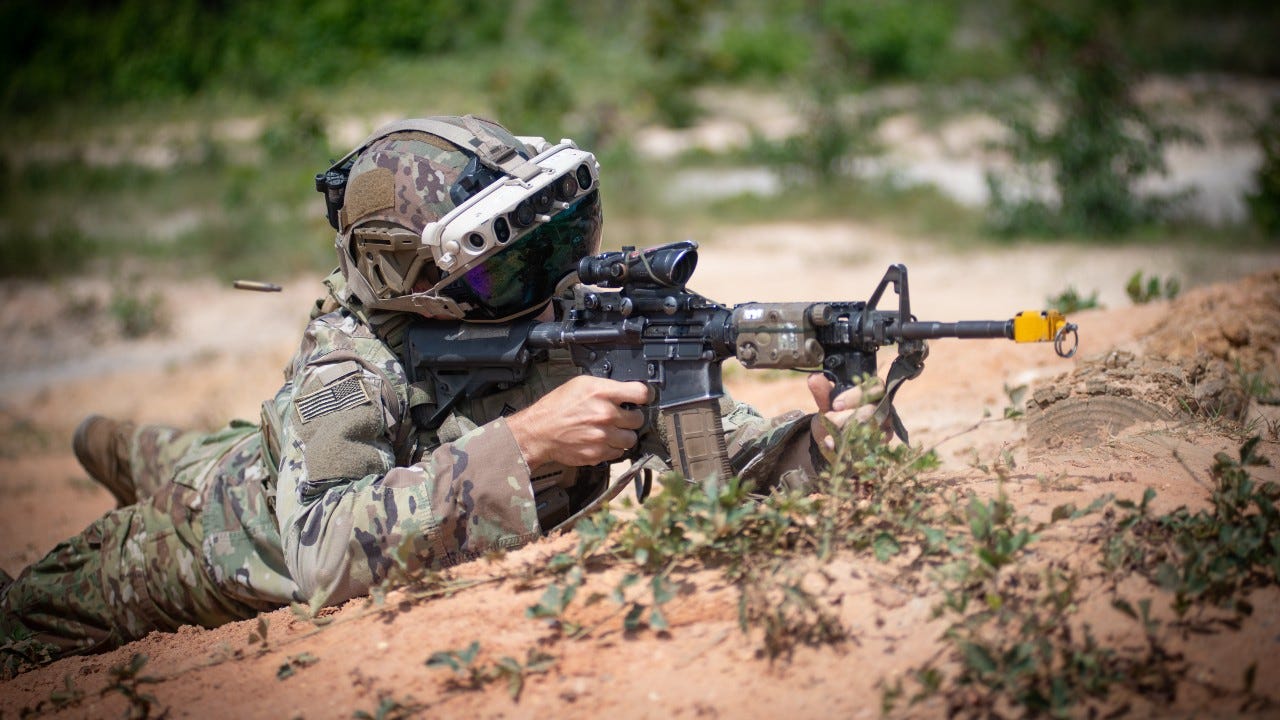