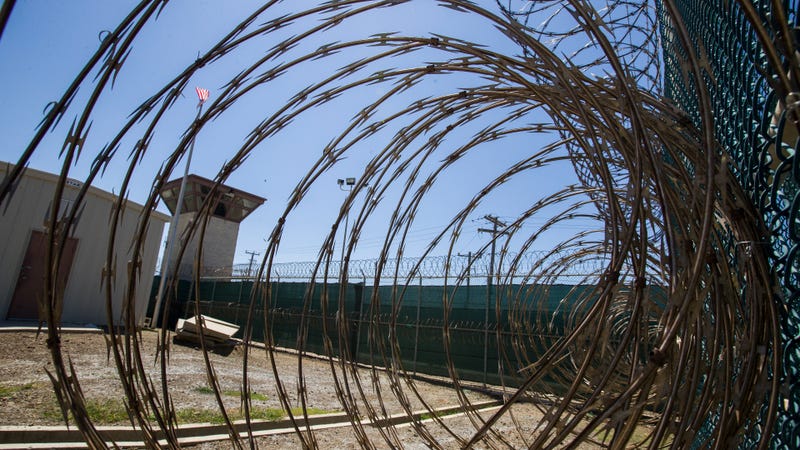 In this April 17, 2019 file photo reviewed by U.S. military officials, the control tower is seen through the razor wire inside the Camp VI detention facility in Guantanamo Bay Naval Base, Cuba. Photo credit AP Photo/Alex Brandon, File
By The Associated Press

The Biden administration on Monday transferred a Guantánamo Bay detainee to his home country for the first time, a policy shift from the Trump presidency that repatriated a Moroccan man years after he was recommended for discharge.

The prisoner, Abdullatif Nasser, who's in his mid-50s, was cleared for repatriation by a review board in July 2016 but remained at Guantánamo under President Donald Trump. In announcing his transfer Monday, the Pentagon cited the board's determination that Nasser's detention was no longer necessary to protect U.S. national security.

Nasser, also known as Abdul Latif Nasser, arrived Monday in Morocco, where police took him into custody and said they would investigate him on suspicion of committing terrorist acts — even though he was never charged while in Guantánamo.

The State Department said in a statement that President Joe Biden's administration would continue “a deliberate and thorough process” to reducing the detainee population at Guantánamo "while also safeguarding the security of the United States and its allies.” A senior administration official who insisted on anonymity to discuss internal deliberations told reporters Monday that the Biden administration is engaged in that process with the aim of ultimately closing the Guantánamo Bay facility. 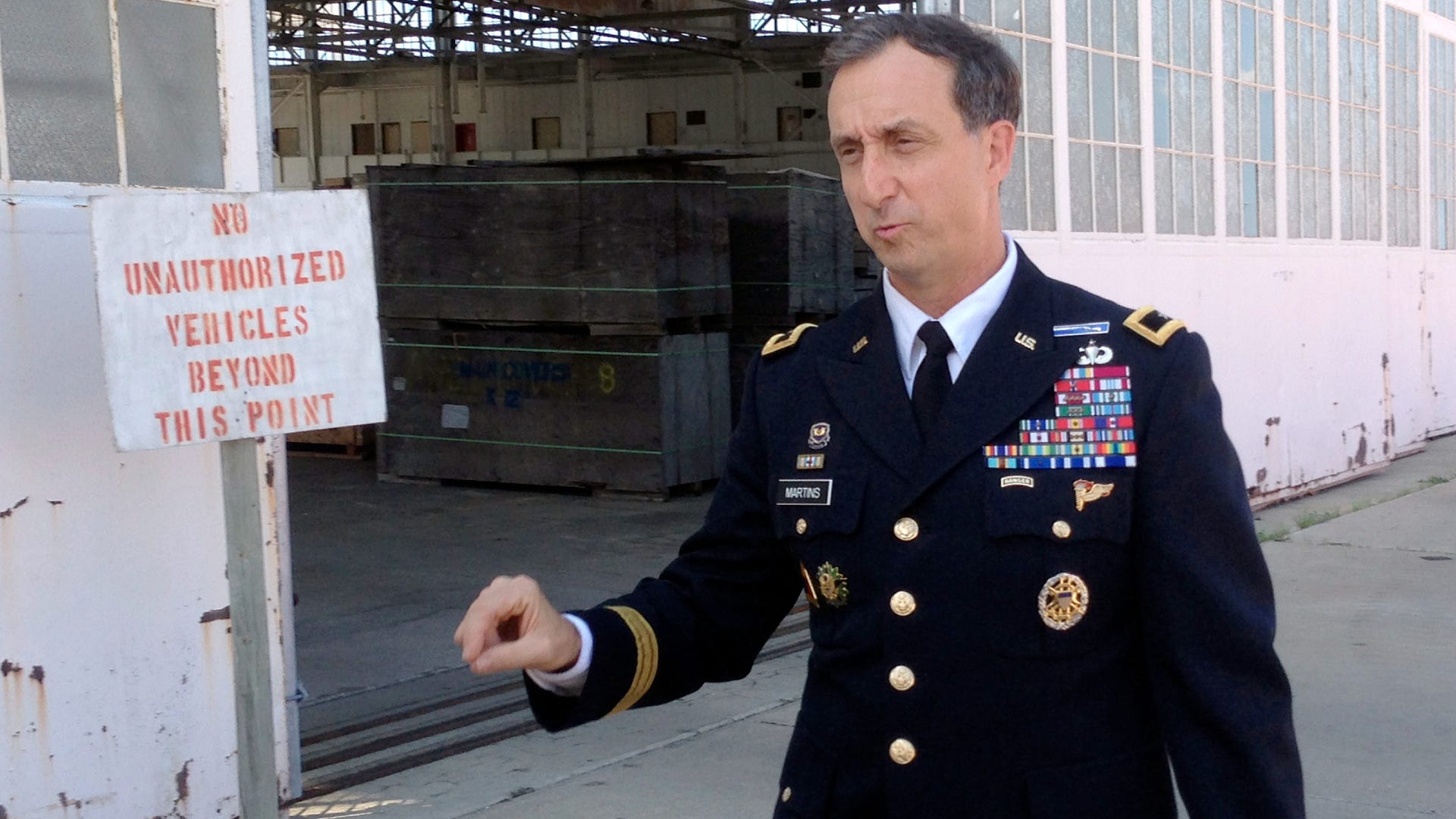 Of the 39 detainees remaining at Guantánamo, 10 are eligible to be transferred out, 17 are eligible to go through the review process for possible transfer, another 10 are involved in the military commission process used to prosecute detainees and two have been convicted, another senior administration official said.

The Biden administration didn’t address how it would handle the ongoing effort to prosecute five men held at Guantánamo for the Sept. 11, 2001, terrorist attacks.

The detention center opened in 2002. President George W. Bush’s administration transformed what had been a sleepy Navy outpost on Cuba’s southeastern tip into a place to interrogate and imprison people suspected of links to al-Qaida and the Taliban after Sept. 11.

The Obama administration, seeking to allay concerns that some of those released had “returned to the fight,” set up a process to ensure those repatriated or resettled in third countries no longer posed a threat. It also planned to try some of the men in federal court.

But the closure effort was thwarted when Congress barred the transfer of prisoners from Guantánamo to the U.S., including for prosecution or medical care. President Barack Obama ultimately released 197 prisoners. With Nasser's transfer, the Guantánamo population stands at 39.

The prisoner transfer process had stalled under Trump, who said even before taking office there should be no further releases from “Gitmo,” as Guantánamo Bay is often called. “These are extremely dangerous people and should not be allowed back onto the battlefield,” he said.

The possibility that former Guantánamo prisoners would resume hostile activities has long been a concern that has played into the debate over releases. The office of the Director of National Intelligence said in a 2016 report that about 17% of the 728 detainees who had been released were “confirmed” and 12% were “suspected” of reengaging in such activities. 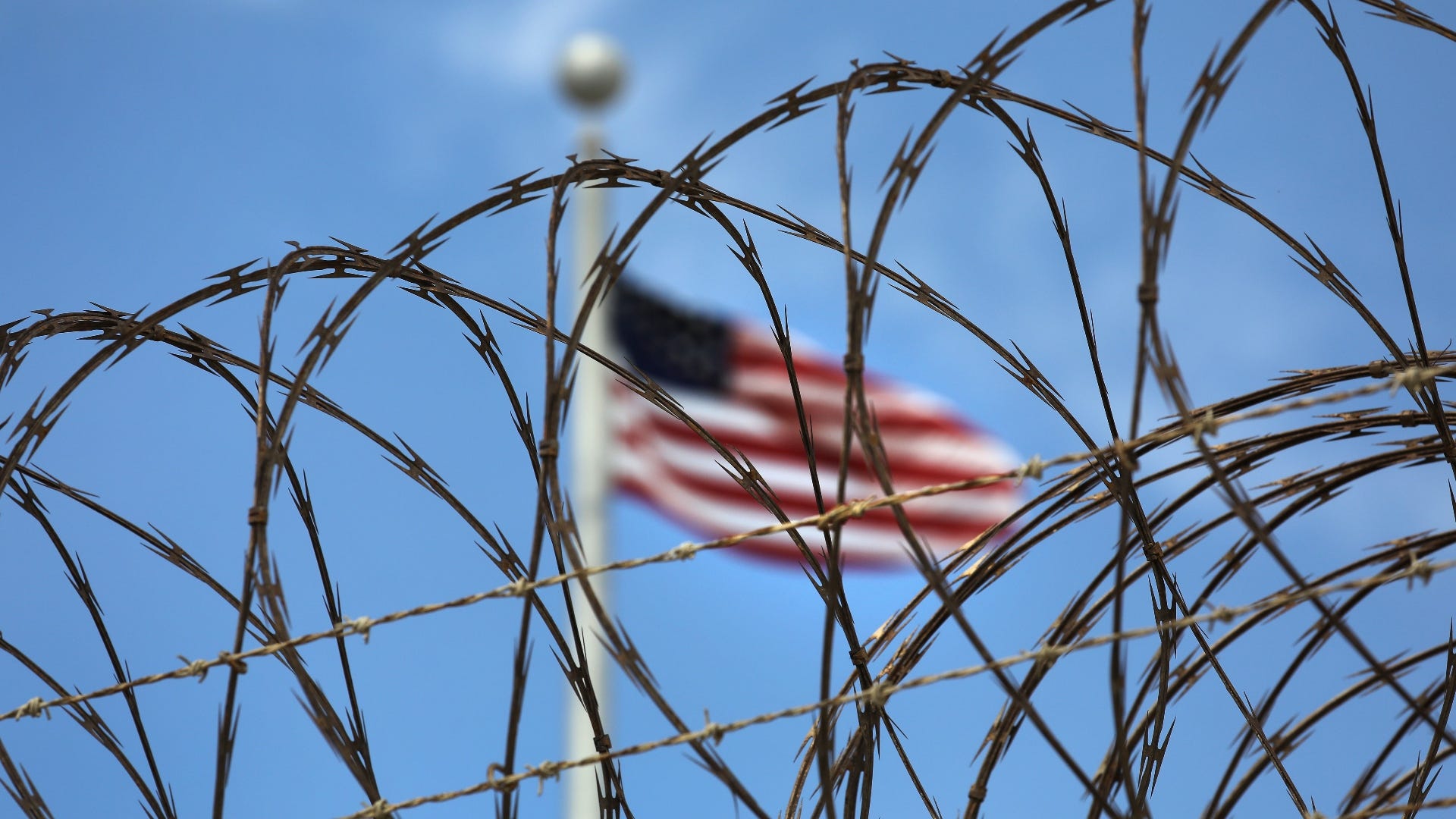 US approves release of oldest prisoner at Guantanamo Bay

But the vast majority of those reengagements occurred with former prisoners who did not go through the security review that was set up under Obama. A task force that included agencies such as the Defense Department and the CIA analyzed who was held at Guantánamo and determined who could be released and who should continue in detention.

The U.S. thanked Morocco for facilitating Nasser's transfer back home.

“The United States commends the Kingdom of Morocco for its long-time partnership in securing both countries’ national security interests,” the Pentagon statement said. “The United States is also extremely grateful for the Kingdom’s willingness to support ongoing U.S. efforts to close the Guantánamo Bay Detention Facility.”

In a statement, the public prosecutor at the Court of Appeal in Rabat said the National Division of the Judicial Police in Casablanca had been instructed to open an investigation into Nasser "on suspicion of committing terrorist acts.” It didn't specify what those “terrorist acts” are.

Nasser’s attorney in Morocco, Khalil Idrissi, said judicial authorities should not “take measures that prolong his torment and suffering, especially since he lived through the hell of Guantánamo.” Idrissi said he hoped the investigation into Nasser would not “continue to deprive him of his freedom” so he could finally “meet his family again.”

He said the years Nasser spent in Guantánamo “were unjustified and outside the law, and what he suffered remains a stain of disgrace on the forehead of the American system.”

Nasser initially got news he was going to be released in the summer of 2016, when one of his lawyers called him at the detention center and told him the U.S. had decided he no longer posed a threat and could go home. He thought he'd returned to Morocco soon: “I’ve been here 14 years,” he said at the time. “A few months more is nothing.” 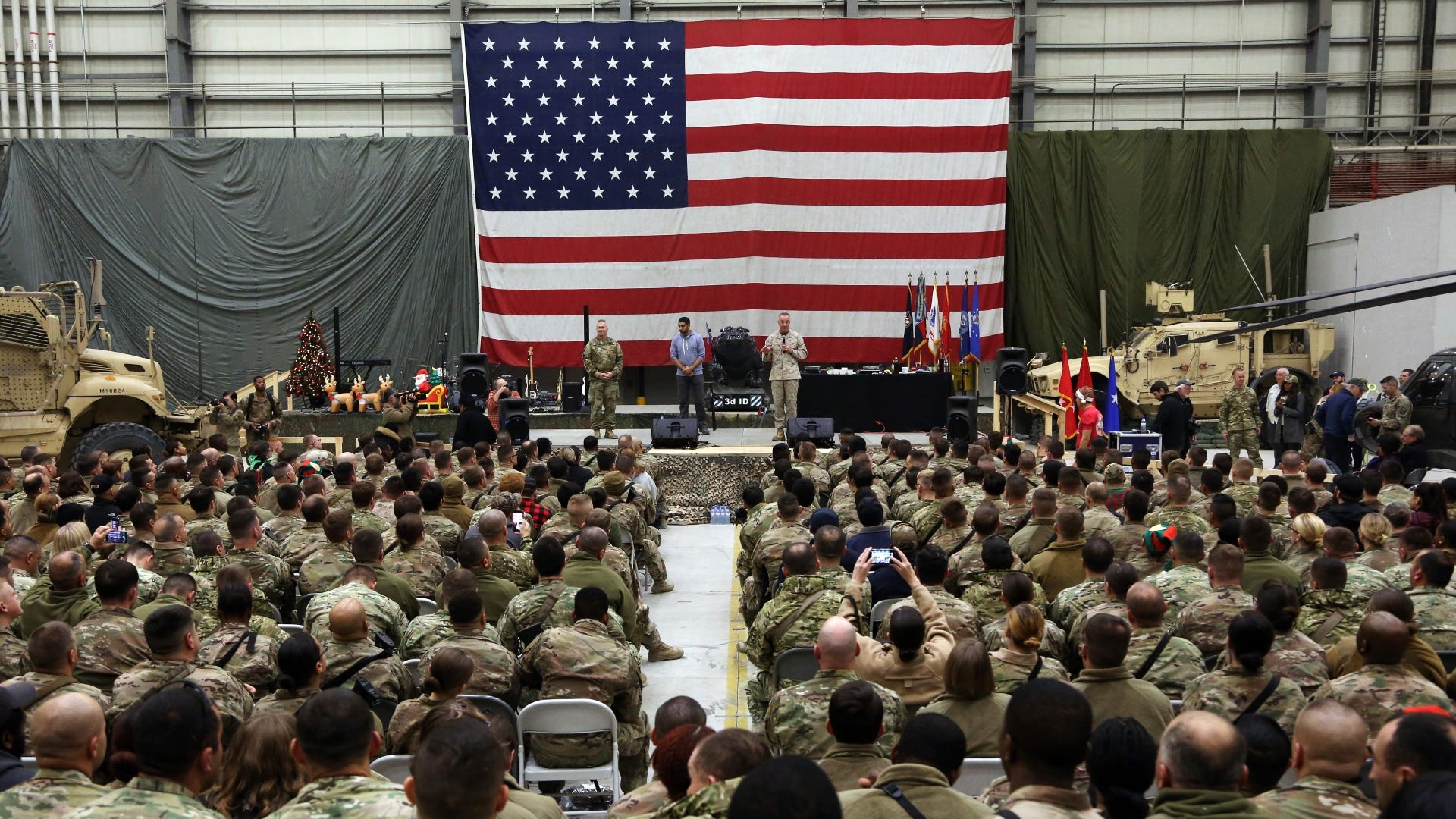 EXPLAINER: When is the U.S. war in Afghanistan really over?

Nasser’s journey to the Cuban prison was a long one. He was a member of a nonviolent but illegal Moroccan Sufi Islam group in the 1980s, according to his Pentagon file. In 1996, he was recruited to fight in Chechyna but ended up in Afghanistan, where he trained at an al-Qaida camp. He was captured after fighting U.S. forces there and sent to Guantánamo in May 2002.

An unidentified military official appointed to represent him before the review board said he studied math, computer science and English at Guantánamo, creating a 2,000-word Arabic-English dictionary. The official told the board that Nasser “deeply regrets his actions of the past” and expressed confidence he would reintegrate in society.