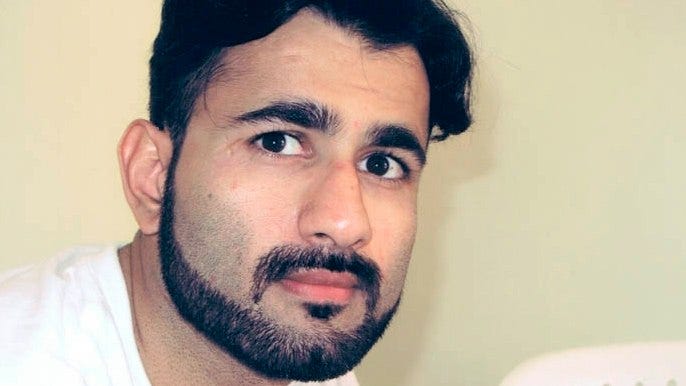 This 2018 photo provided by the Center for Constitutional Rights shows Majid Khan. The much-criticized war crimes tribunal at the Guantanamo Bay Naval Station reached a milestone on Oct. 28, 2021, with the sentencing of Majid Khan, a former resident of the Baltimore suburbs who pleaded guilty to terrorism and other offenses and agreed to cooperate with U.S. authorities prosecuting five men charged in the Sept. 11, 2001, attacks. Photo credit Center for Constitutional Rights via AP
By The Associated Press

A Guantanamo Bay prisoner who went through the brutal U.S. government interrogation program after the 9/11 attacks described it openly for the first time Thursday, saying he was left terrified and hallucinating from techniques that the CIA long sought to keep secret.

Majid Khan, a former resident of the Baltimore suburbs who became an al-Qaida courier, told jurors considering his sentence for war crimes how he was subjected to days of painful abuse in the clandestine CIA facilities known as “black sites,” as interrogators pressed him for information.

It was the first time any of the so-called high value detainees held at the U.S. base in Cuba have been able to testify about what the U.S has euphemistically called “enhanced interrogation" but has been widely condemned as torture.

“I thought I was going to die,” he said.

Khan spoke of being suspended naked from a ceiling beam for long periods, doused repeatedly with ice water to keep him awake for days. He described having his head held under water to the point of near drowning, only to have water poured into his nose and mouth when the interrogators let him up. He was beaten, given forced enemas, sexually assaulted and starved in overseas prisons whose locations were not disclosed.

“I would beg them to stop and swear to them that I didn’t know anything," he said. "If I had intelligence to give I would have given it already but I didn’t have anything to give.”

Khan, reading from a 39-page statement, spoke on the first day in what is expected to be a two-day sentencing hearing at the U.S. base in Cuba.

A panel of military officers selected by a Pentagon legal official known as a convening authority can sentence Khan to between 25 and 40 years in prison, but he will serve far less because of his extensive cooperation with U.S. authorities. 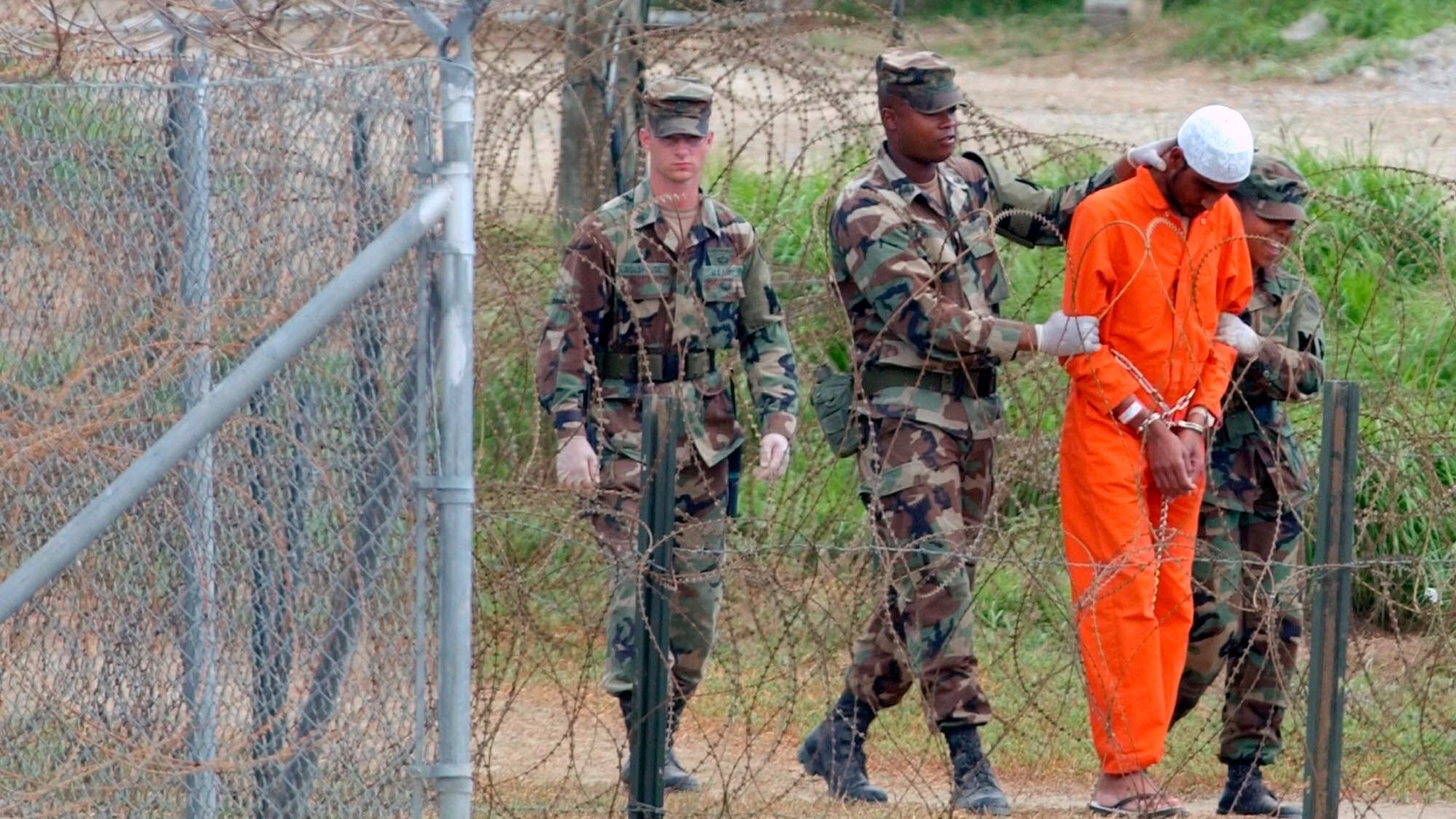 Under a plea deal, which the jurors were not told about, Khan's sentence by the jury will be reduced to no more than 11 years by the convening authority, and he will get credit for his time in custody since his February 2012 guilty plea.

That means he should be released early next year, resettled in a third, as yet unknown, country because he can't return to Pakistan, where he has citizenship.

Some of Khan’s treatment is detailed in a Senate Intelligence Committee report, released in 2014, that accused the CIA of inflicting pain and suffering on al-Qaida prisoners far beyond its legal boundaries and deceiving the nation with narratives of useful interrogations unsubstantiated by its own records.

Khan agreed with that assessment. “The more I cooperated and told them, the more I was tortured," he said.

He spent about three years in CIA black sites before he was taken to Guantanamo in September 2006. He said he never saw the light of day in the black sites and had no contact with anyone other than guards and interrogators from his capture until his sixth year at the detention center on the base in Cuba. 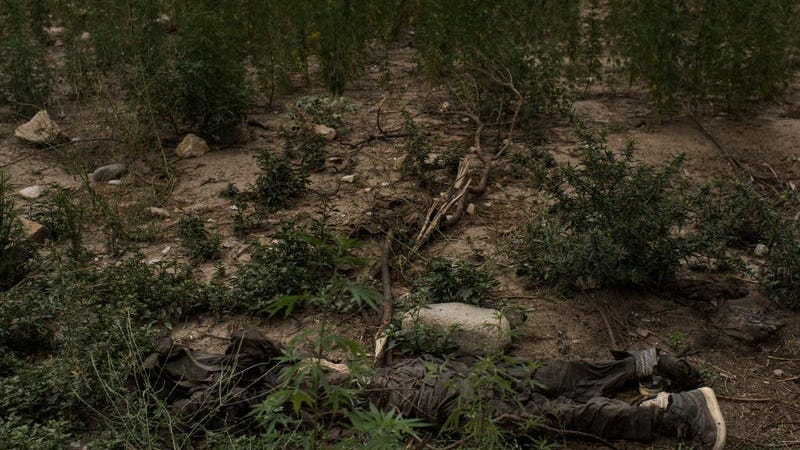 Khan, 41, has admitted to being a courier for al-Qaida and taking part in the planning of several plots there were never carried out. He pleaded guilty in February 2012 to charges that include conspiracy, murder and providing material support to terrorism in a deal that capped his sentence in exchange for cooperating with authorities in other investigations, including the case against the five men held at Guantanamo who are charged with planning and providing logistical support for the Sept. 11 attack.

A citizen of Pakistan who was born in Saudi Arabia, Khan came to the U.S. with his family in the 1990s and they were granted asylum. He graduated from high school in the Baltimore suburbs and held a technology job in the D.C. area at an office where he could see the smoke billowing from the Pentagon on Sept. 11, 2001.

He says he turned to radical ideology following the death earlier that year of his mother, whom he described as the most important person in his life.

Khan apologized for his actions and said he takes full responsibility. He said he now just wants to reunite with his wife and the daughter who was born while he was in captivity. He said he has forgiven his captors, and his torturers.

“I have also tried to make up for the bad things I have done,” he said. "That’s why I pleaded guilty and cooperated with the USA government” 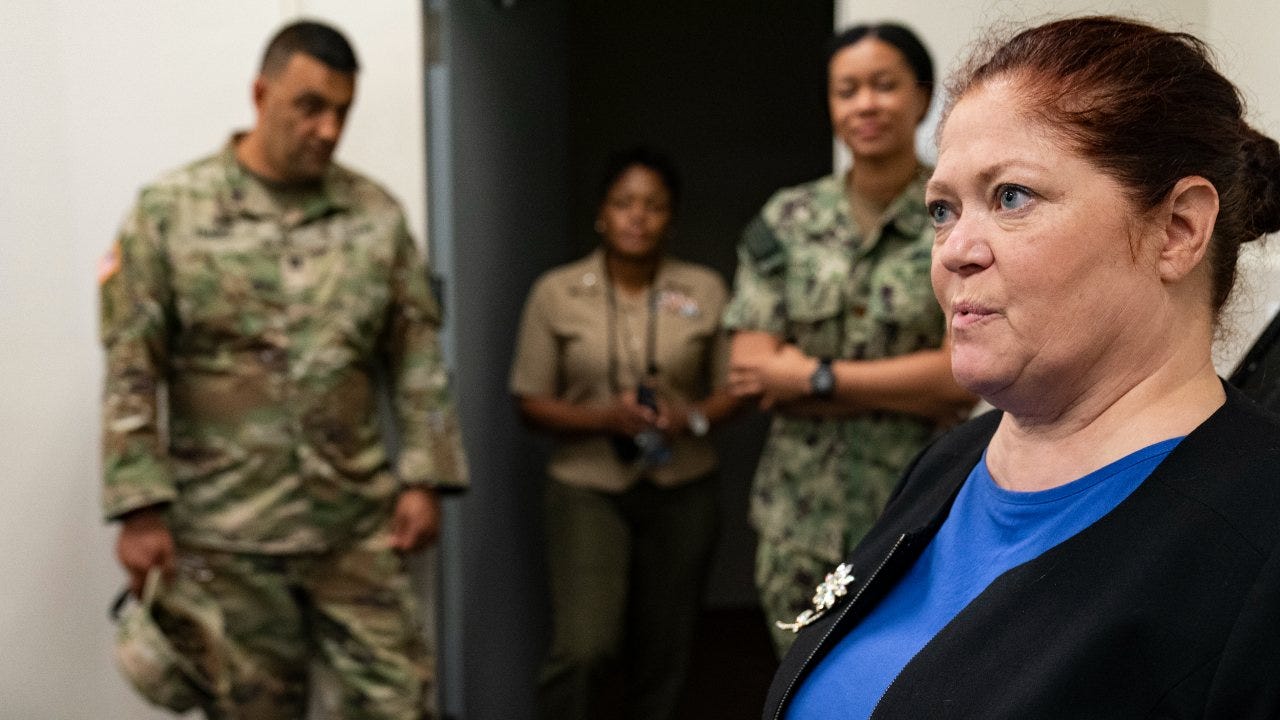 Khan is the first of the high-value detainees, those who went through the interrogation program, to be convicted and sentenced at the military tribunals held on the base.

The five men charged in the Sept. 11 attacks include Khalid Shaikh Mohammad, who has portrayed himself as the architect of the plot. That case remains in the pretrial stage and a judge has said it will start no sooner than next year.

The U.S. holds 39 men at the detention center on Naval Station Guantanamo Bay.