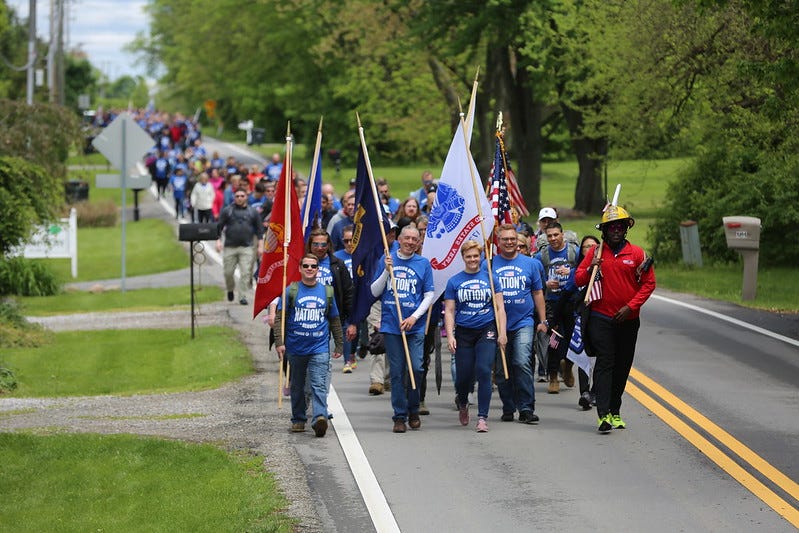 Carry The Load volunteers, in collaboration with the Department of Veterans Affairs' National Cemetery Administration, will visit 50 national cemeteries during a 20,000-mile march along five separate routes covering 48 states that begins on Thursday. Photo credit Carry The Load
By Julia LeDoux

Volunteers organized by Carry The Load, in collaboration with the Department of Veterans Affairs' National Cemetery Administration, will visit 50 national cemeteries during a 20,000-mile march along five separate routes covering 48 states that begins on Thursday.

The trek ends on Memorial Day weekend for a final rally in Dallas, Texas during what is called "Memorial May" during the lead-up to Memorial Day. The event honors veterans and service members interred in national cemeteries across the country.

"This is the fifth year the National Cemetery Administration has worked with Carry The Load," said VA Under Secretary for Memorial Affairs Matt Quinn in a statement. "Throughout this 32-day Memorial May campaign, marchers frequently carry signs, banners, and flags honoring a fallen service member, veteran or first responder."

Carry The Load is a non-profit providing active ways to connect Americans to the sacrifices of our nation's military, veterans, first responders, and their families.

Funds raised through the non-profit assist with the challenges faced by service members, veterans, first responders, and their families. Peer-to-peer fundraising goes toward recovery services, such as counseling, adaptive training, service dogs, suicide prevention, job placements, home improvements, scholarships for children of the fallen, and more. This year's goal is $2 million in peer-to-peer fundraising.

“We exist to unite the country through one common purpose of honoring the lives of those who have gone before us,” said Stephen Holley, co-founder, president, and CEO of Carry The Load, in a statement. 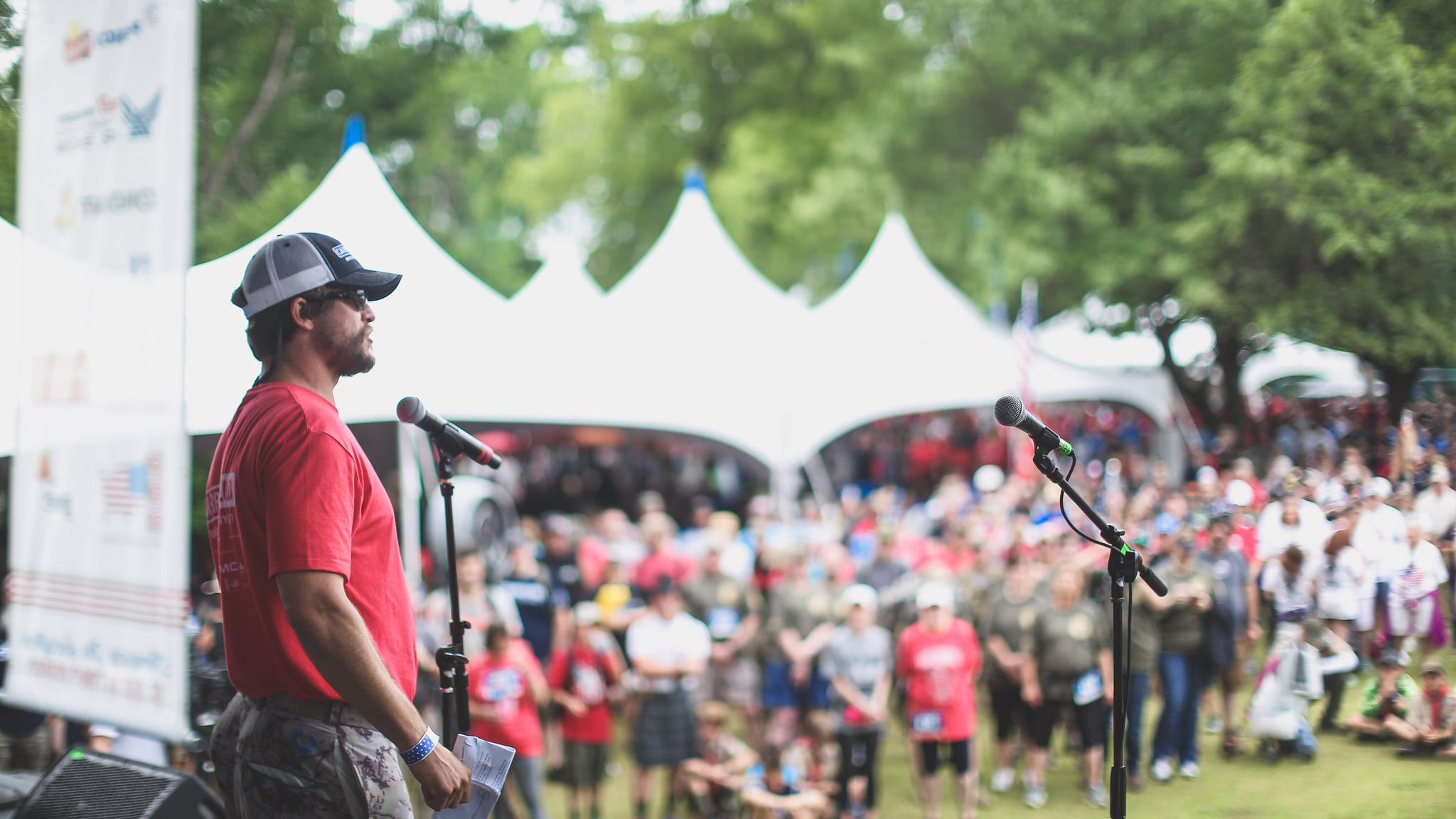 The list of national cemeteries, along with the dates and times that they will be visited by Carry The Load marchers, can be found here.

For more information about VA's participation with Carry The Load, contact your local national cemetery or NCA Chief of Public affairs Les' Melnyk. at Les.Melnyk@VA.gov. 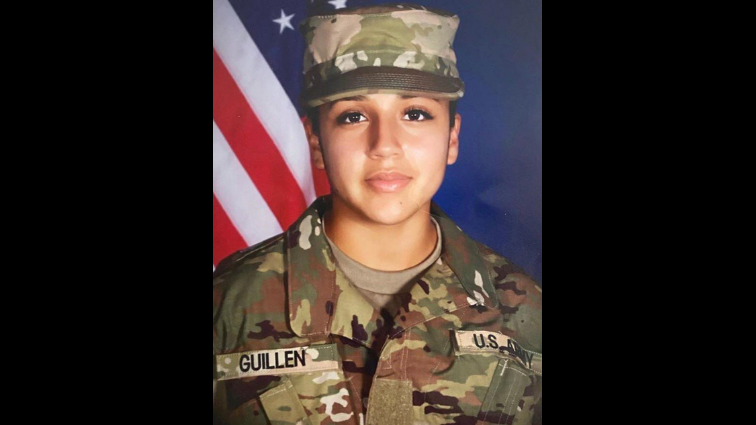