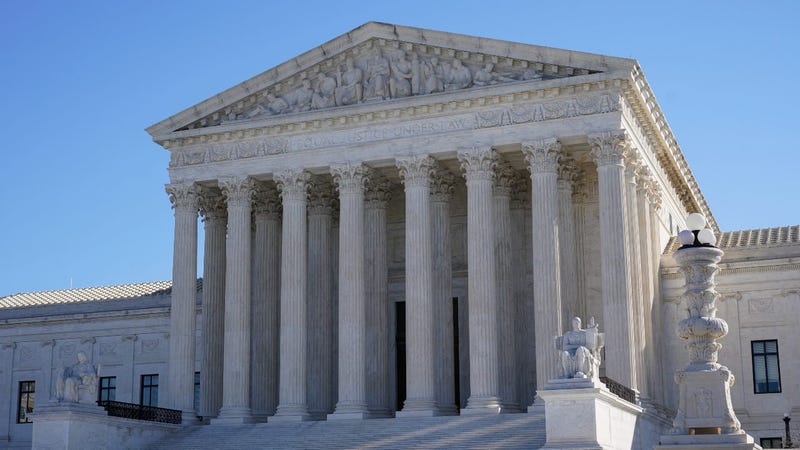 The Supreme Court is giving the Navy a freer hand determining what job assignments it gives to 35 sailors who sued after refusing on religious grounds to comply with an order to get vaccinated against COVID-19.

The high court in a brief order Friday sided with the Biden administration and said that while the lawsuit plays out, the Navy may consider the sailors' vaccination status in making deployment, assignment and other operational decisions. The group that sued includes mostly Navy SEALs.

Justice Brett Kavanaugh wrote that there was a “simple overarching reason” that he agreed with the court's decision. The Constitution makes the president, “not any federal judge,” the commander in chief of the armed forces, he wrote, noting that courts have been traditionally "reluctant to intrude upon the authority of the Executive in military and national security affairs.”

Three conservative justices — Clarence Thomas, Samuel Alito and Neil Gorsuch — noted that they disagreed with their colleagues' decision and would have sided with the group of SEALs.

Alito wrote that his colleagues were “rubberstamping the Government’s request.” "These individuals appear to have been treated shabbily by the Navy, and the Court brushes all that aside,” Alito wrote. 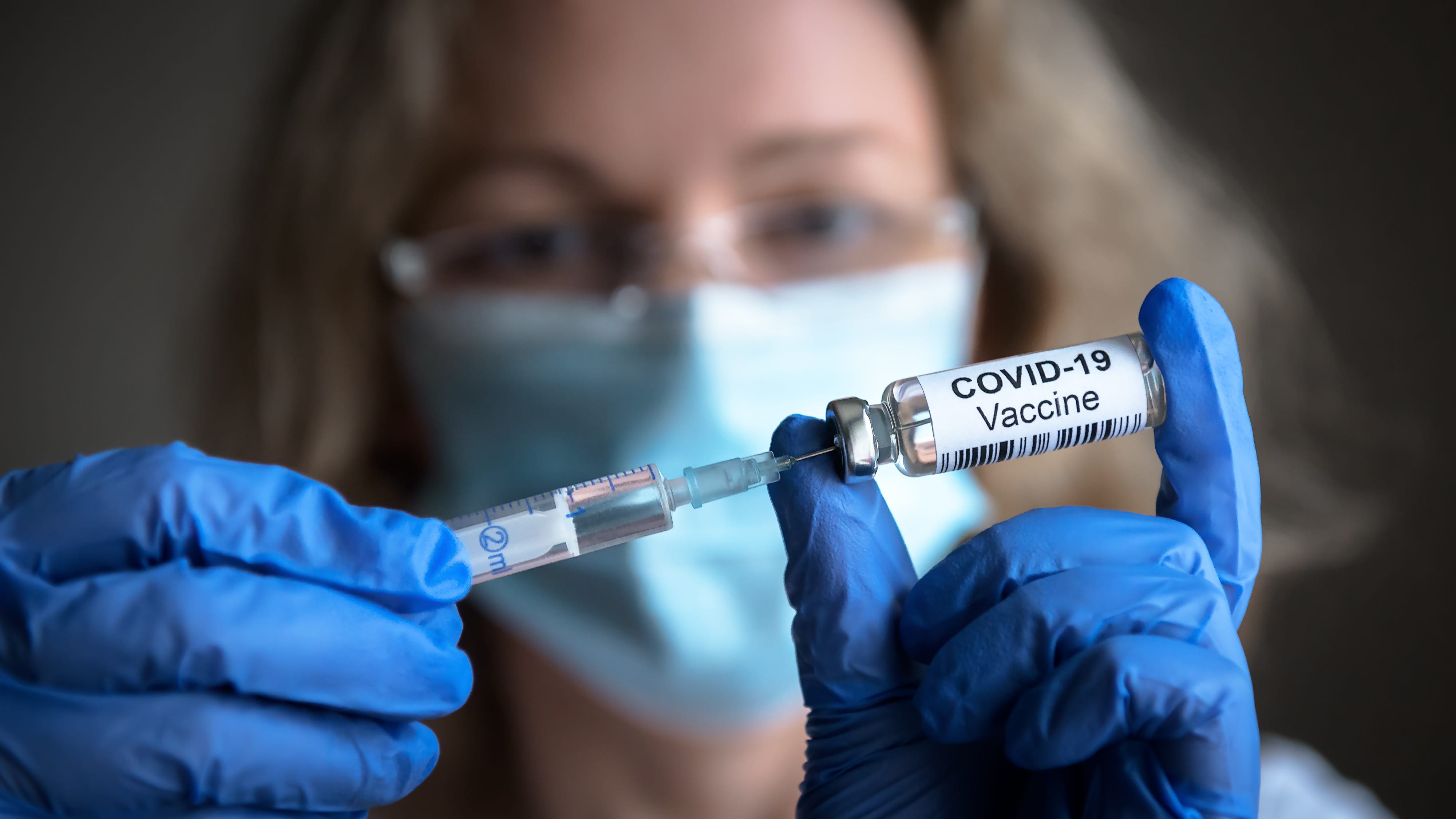 A federal judge in Texas in January issued a preliminary injunction barring the Navy from acting against the sailors. The Biden administration said it was not asking the Supreme Court to block parts of the lower court order barring the sailors from being disciplined or discharged but only the requirement that their assignments be made without considering their vaccination status. That requirement posed "intolerable risks to safety and mission success," the administration had argued.

“Navy personnel routinely operate for extended periods of time in confined spaces that are ripe breeding grounds for respiratory illnesses, where mitigation measures such as distancing are impractical or impossible. A SEAL who falls ill not only cannot complete his or her own mission, but risks infecting others as well, particularly in close quarters, including on submarines,” Biden administration lawyers wrote.

Defense Secretary Lloyd Austin last year made vaccinations mandatory for service members. Navy guidelines allow for exemptions to the vaccine requirement on religious and other grounds, including medical reasons and if a servicemember is about to leave the Navy. The Biden administration says the Navy has received more than 4,000 requests for religious exemptions, but it said that as of the start of February only about 80 had been fully adjudicated. It said one religious exemption had been granted. 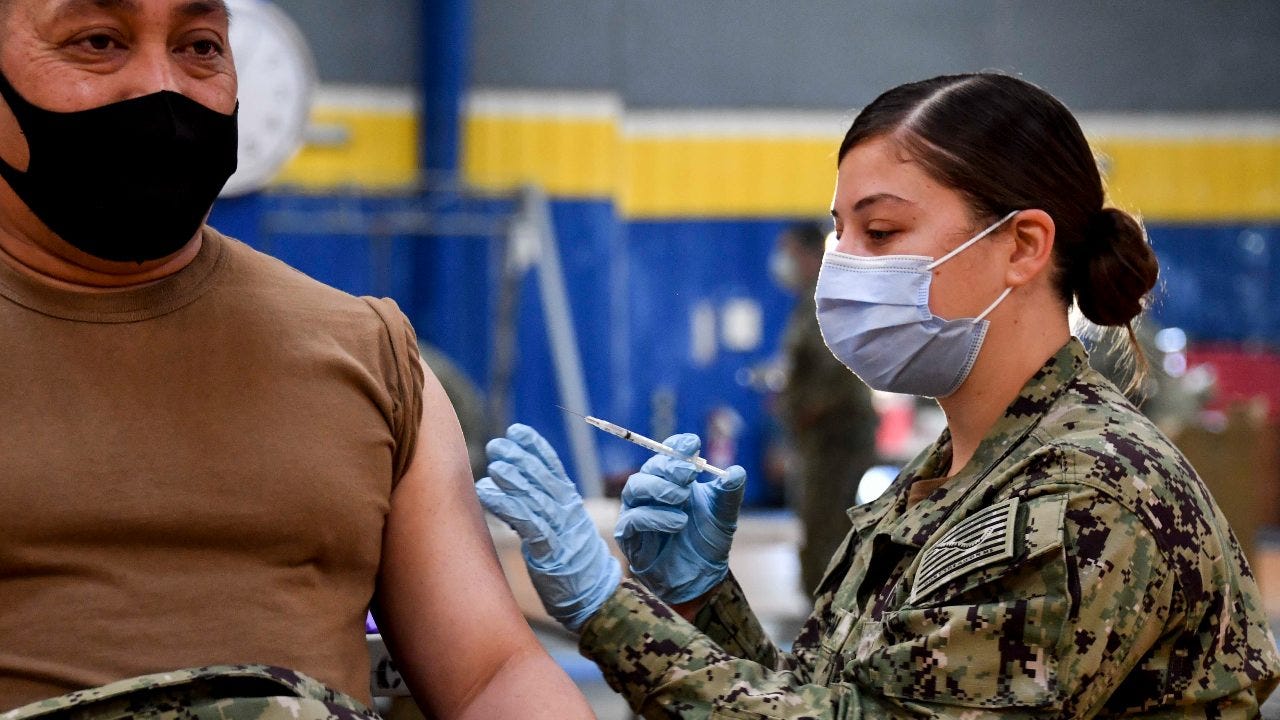 Lawyers for the group of sailors that sued had argued that the Navy had granted hundreds of non-religious exemptions. They said that in asking the high court to allow vaccine status to be considered, the Navy was seeking “license to engage in hostile tactics designed to coerce plaintiffs into disregarding their religious beliefs.”

Lower courts had denied the Biden administration's plea to be allowed to consider vaccination status. That includes a federal judge in Texas, Reed O'Connor, who was nominated by former President George W. Bush, and a three-judge panel of the 5th U.S Circuit Court of Appeals. Two of those judges were appointees of former President Donald Trump while the third was appointed by former President Ronald Reagan.