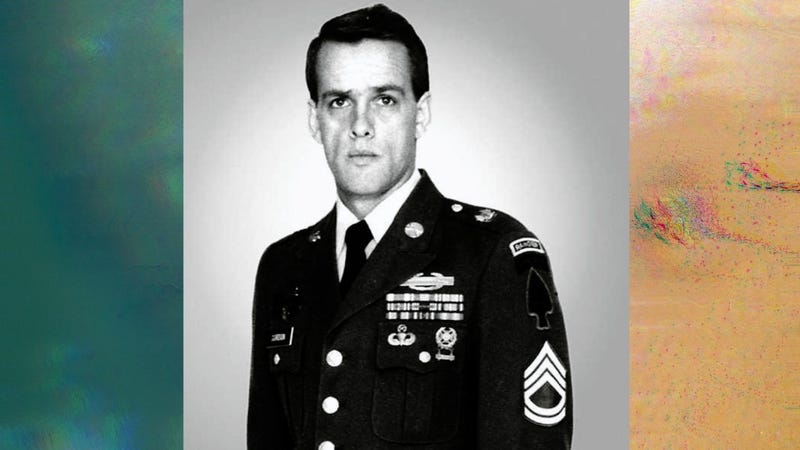 Photo credit US Army/Photo by Katie Lange
By Jack Murphy

Master Sgt. Gary Gordon and Sgt. 1st Class Randall Shughart were providing sniper support from a helicopter for ground forces below in what became known as the Battle of the Black Sea, later called the Black Hawk Down incident.

It was Oct. 3, 1993, and the snipers were attempting to provide cover fire over two separate crash sites where other helicopters had been shot down. Watching enemy forces close in on the crash sites, Gordon requested to be inserted on the ground to better protect American personnel.

Upon making the request a third time, he was cleared to insert. Once on the ground, the two Delta Force snipers fought their way to the crash site and secured the perimeter.

Gordon began pulling the pilot and aircrew out of the wreck, while he and his teammate fought off Somalian militants attempting to overrun their position. When Shughart was fatally shot and killed, Gordon retrieved weapons and ammunition from the crash. According to his Medal of Honor citation, Gordon handed the weapons to the dazed pilot and told him, "good luck." 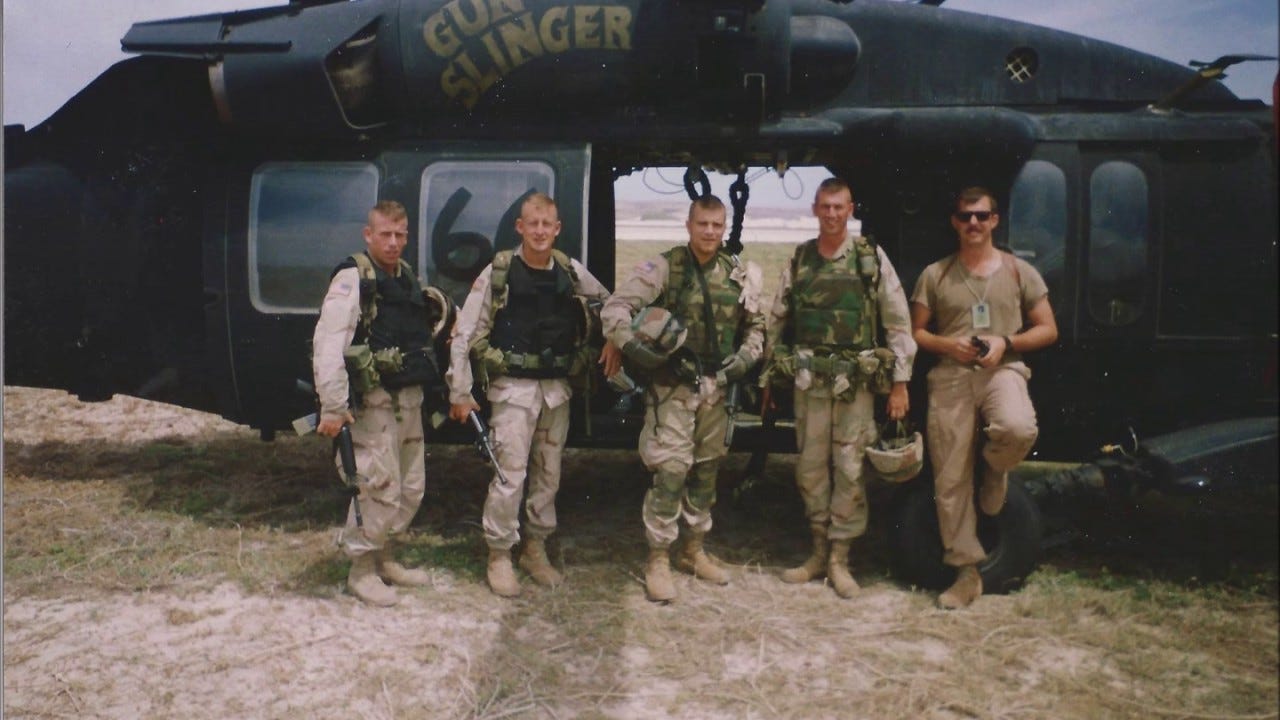 Gordon then fought off the militants until he ran out of ammunition for his sniper rifle, transitioned to his pistol, and continued to fight until he was fatally wounded.

Both men were awarded the Medal of Honor for their selfless actions in combat.

Today in Lincoln— the unveiling of a life-size bronze statue of Master Sergeant Gary Gordon. His wife Carmen Gordon says it feels like Gary is home now, as his statue stands tall in his hometown. #NEWSCENTERmaine pic.twitter.com/PR6wg734mH

Yesterday, a bronze statue of Master Sgt. Gary Gordon was unveiled in his hometown of Lincoln, Maine. The life-size statue is in Lincoln Memorial Park, where a large crowd gathered for the unveiling ceremony.

“It’s just nice that Gary is home again it feels like. He’s brought to life as he stands here in his hometown,” Carmen Gordon, Master Sgt. Gordon's widow, told Fox22. 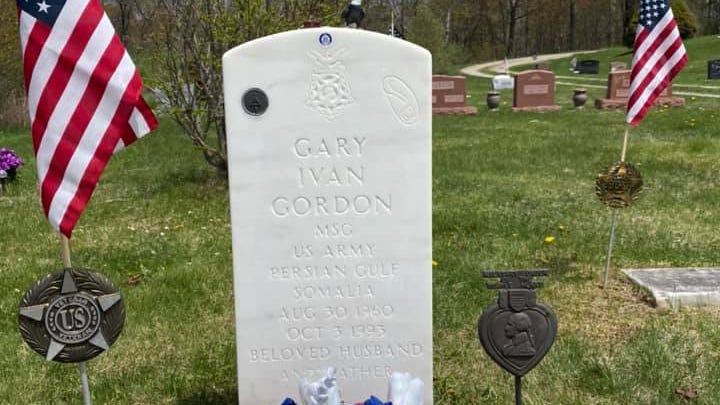