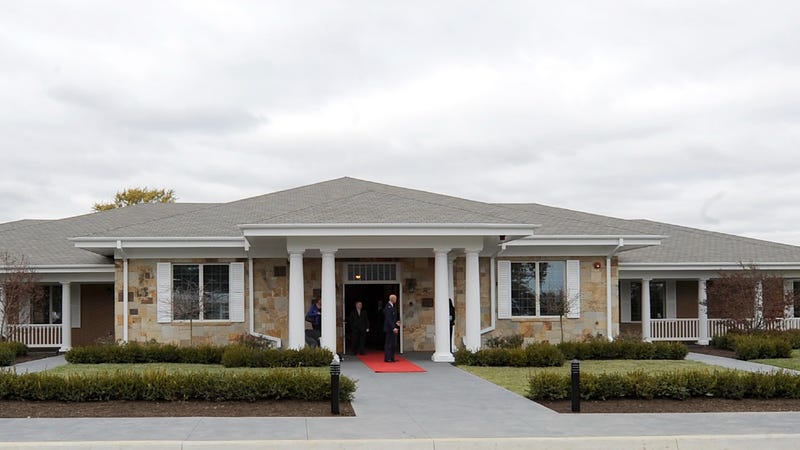 The Fisher House for Families of the Fallen, at Dover Air Force Base, Delaware, serves the Air Force Mortuary Affairs Operations mission, lodging families who travel to witness the dignified transfer of their loved ones. Photo credit Scott M. Ash/U.S. Air Force photo
By Julia LeDoux

Every day is a day to honor service members, veterans, and their families at the Fisher House Foundation.

Toni and Craig Gross of Oldsmar, Florida got to experience that firsthand when they had to do the unimaginable in July 2011 when they traveled to Dover Air Force Base to witness the dignified transfer of the body of their son, Army Cpl. Frank “Frankie” Gross.

“He was just a great son, gave us very, very little trouble growing up,” said Craig. “He was a good student. He ended up getting his Master’s degree from Full Sail University in Winter Garden, Florida.”

The younger Gross enlisted in the Army following college. That decision didn’t surprise his parents, who said the military life was a perfect fit for their son.

“He could have been a second lieutenant out of boot camp, but he decided to go in as an NCO,” said Craig. 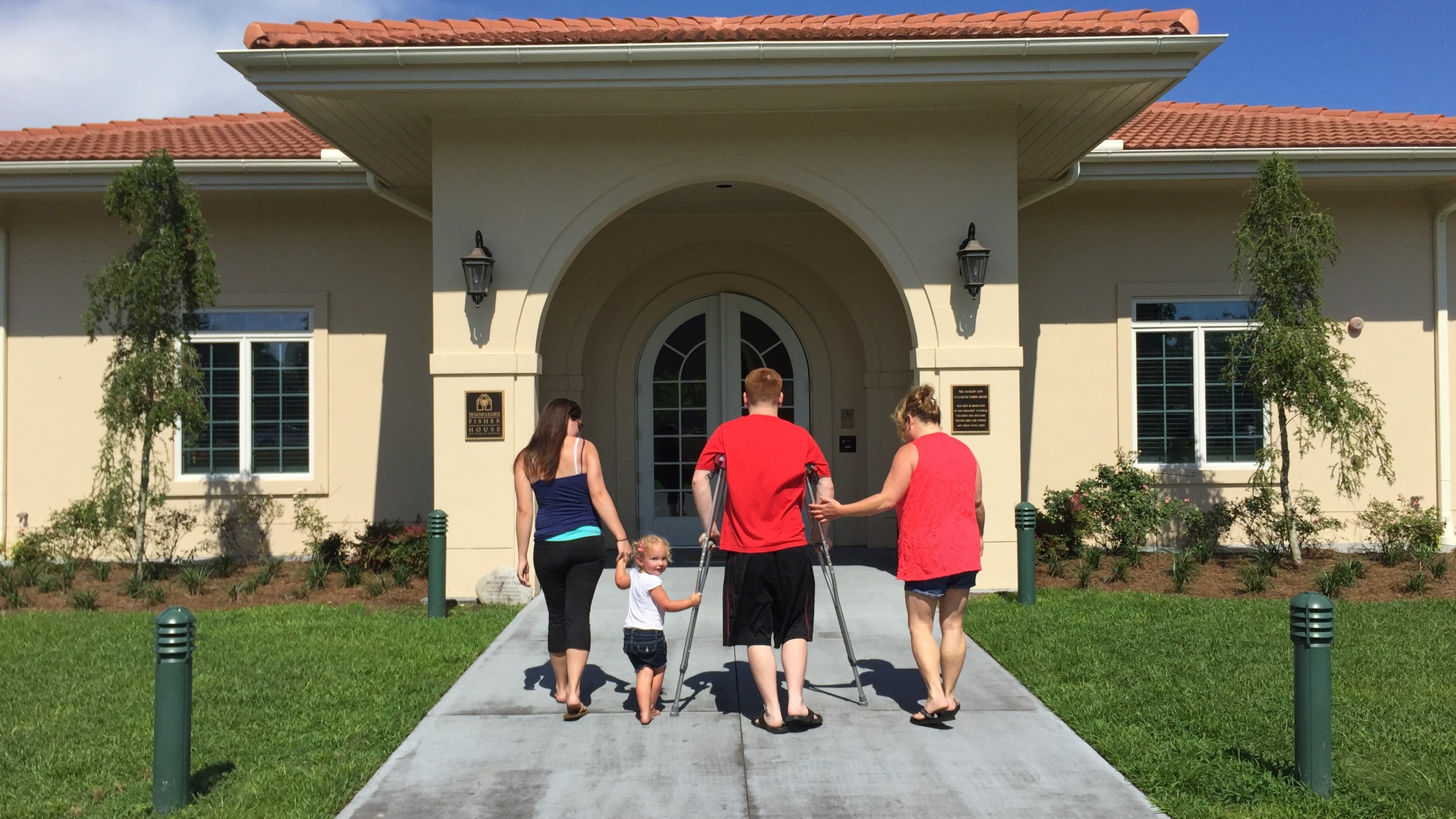 “He was also top of his class when he graduated from Fort Benning,” continued Craig. “He was Airborne. That was a big deal for him because he wanted to jump out of perfectly good airplanes.”

Frank deployed to Afghanistan in July 2011. Three weeks after arriving in the country, he was killed instantly when the vehicle he was riding in hit an improvised explosive device.

The Gross were at a church picnic when a neighbor called and told them a water main had broken at their house. Craig rushed home, with Toni being about 15 minutes behind him.

“When I pulled into the driveway, there was a Cadillac Escalade out front with government license plates and I saw the two soldiers get out,” he said. “I knew immediately what it was all about.” 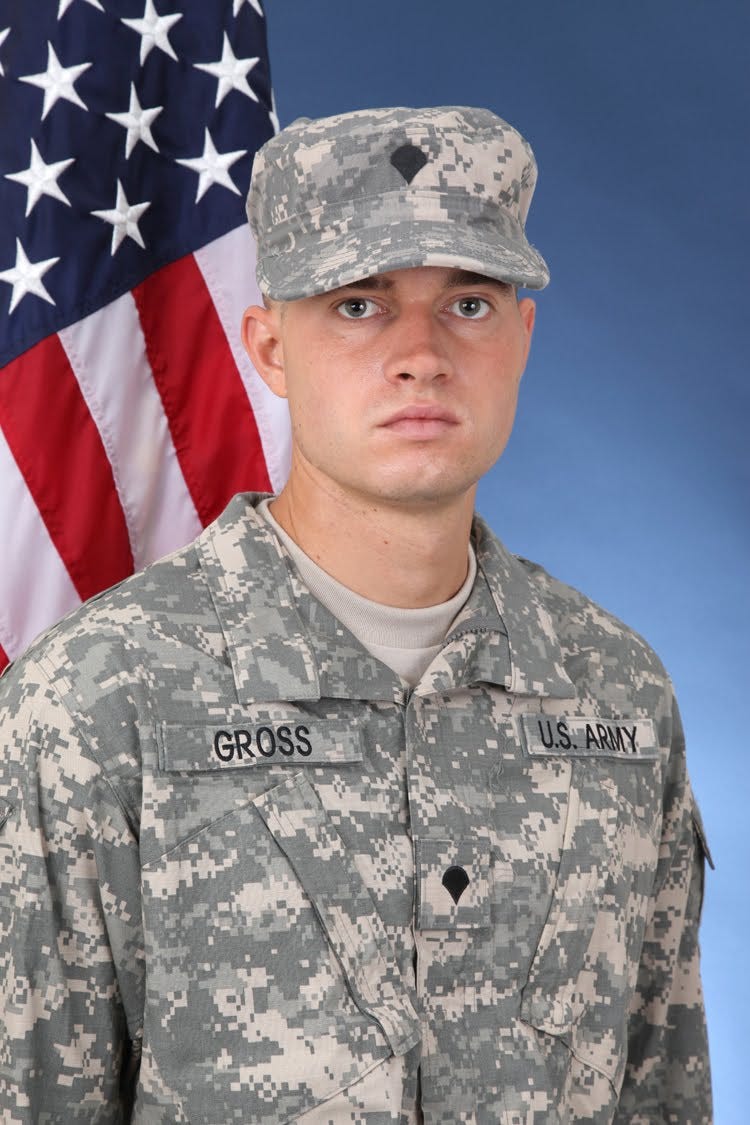 Toni and Frank said the next hours and days remain a blur as they made their way to Dover. Their casualty assistance officer told them the cost of their trip would be covered and that they had a place to stay – the Dover Fisher House for Families of the Fallen.

“We had no idea what this was,” said Toni. “We were in shock. It was traumatic.

“We pulled up in front of this beautiful mansion with military personnel at the front door. It was just a sense of peace. We were in a safe place and it was a safe haven for our grieving family,” she said. 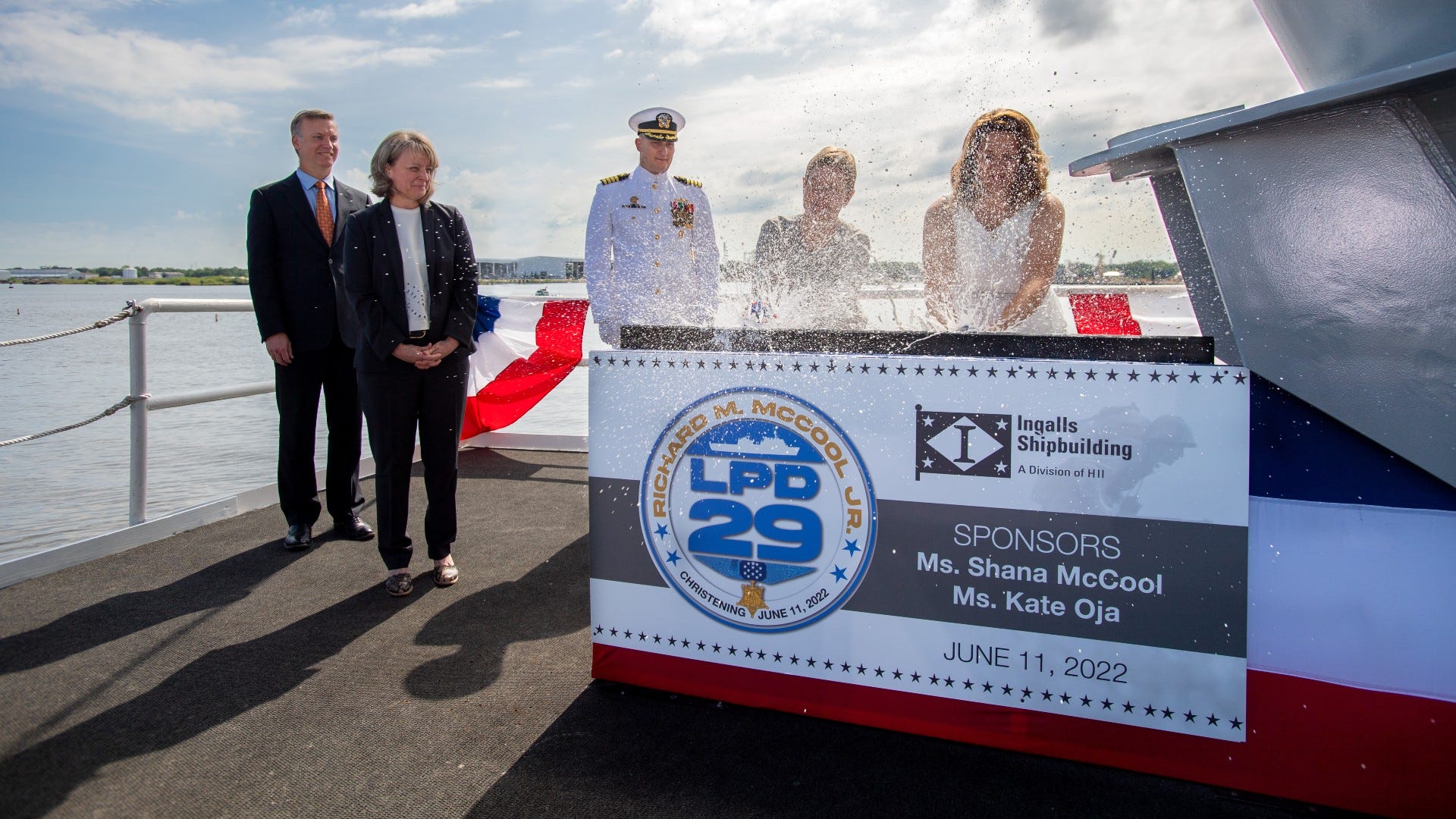 The Dover Fisher House was built in 2010 and has nine guest suites. Families usually stay between 24 to 48 hours and are not charged.

“This one is special, it is,” said Fisher House Foundation Chairman and CEO Ken Fisher. “It honors the service and sacrifice that was just made on behalf of this nation and on behalf of freedom.”

There are more than 90 Fisher Houses on 25 military installations and 38 VA medical centers, with several more being actively planned. Operated by the Fisher House Foundation, Inc., and funded through donations, each Fisher House provides free lodging for military families whose loved ones are receiving medical treatment nearby.

“These houses welcome them at a time when they’ve got a phone call, their lives have been turned upside down,” Fisher said. “They don’t have anything. They just get in the car and go.”

About 3,700 families have used Dover Fisher House since it opened. It is the only Fisher House that specifically serves the families of the fallen.

Both Toni and Craig grew up in military families but neither had any idea what a Fisher House was.  Toni’s dad spent 29 years in the Navy and Craig’s dad spent a combined 31 years in the Army and Army Reserves.

“Being at the Fisher House was the beginning of our healing,” Toni said.

Fisher House Foundation has received 18 A+ ratings from Charity Navigator.

“It’s important to us for people to know that when they donate to us, their money is going to be used for exactly what they want it to be used for,” Fisher. “That’s the mantra of the foundation. It’s been that way since 1990 and it will continue as long as this foundation is operational.” 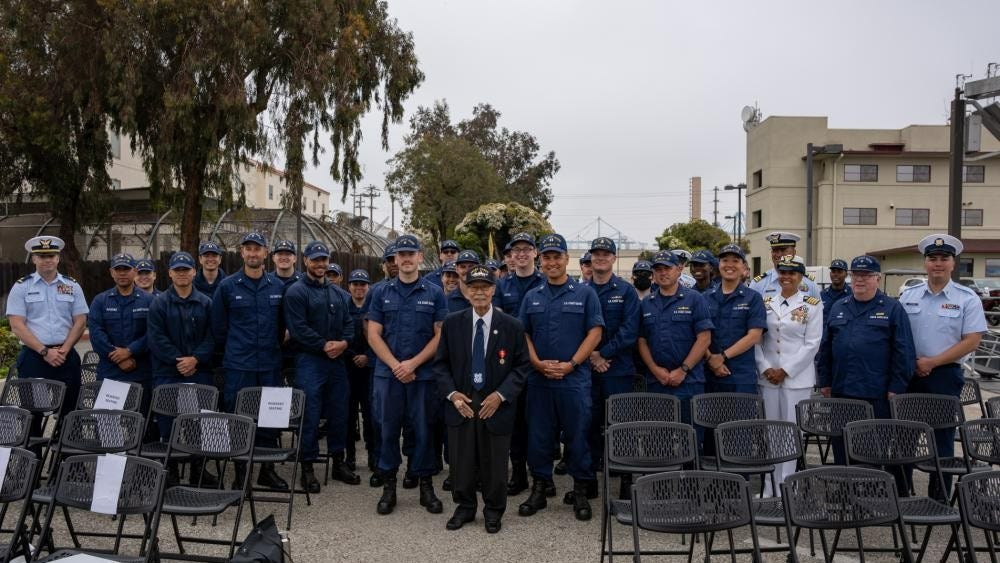 Coast Guard vet receives medal for service during the 1950s

The foundation offers several programs to support military families such as the Hero Miles program and a scholarship program for military children, spouses, and children of fallen and disabled veterans.

“This is not just a lodging program, it is a family program,” Fisher said.

To learn how you can help, visit www.fisherhouse.org.