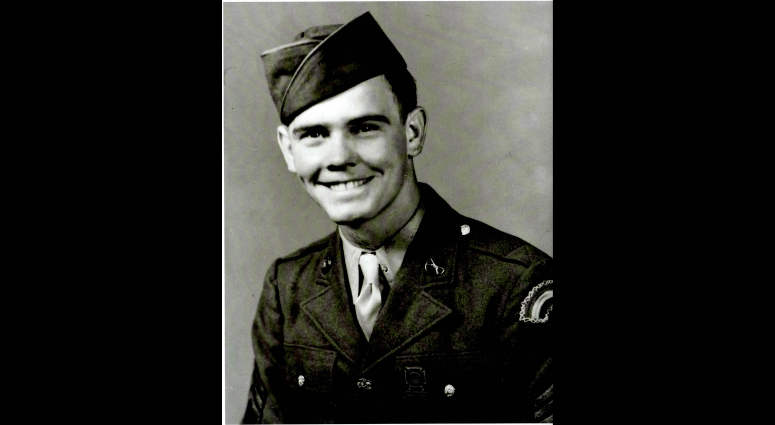 In October 1944, Blanton was assigned to Company C, 1st Battalion, 60th Infantry Regiment, 9th Infantry Division. His unit was engaged in battle with German forces near Germeter, Germany, in the Hürtgen Forest, when he was killed in action on Oct. 14.

Because of the severity of the German artillery shelling that afternoon, his fellow soldiers were unable to recover his remains before they withdrew.

Following the end of the war, the American Graves Registration Command was tasked with investigating and recovering missing American personnel in Europe. They conducted several investigations in the Hürtgen area between 1946 and 1950, but were unable to recover or identify Blanton’ remains. He was declared non-recoverable in 1951. 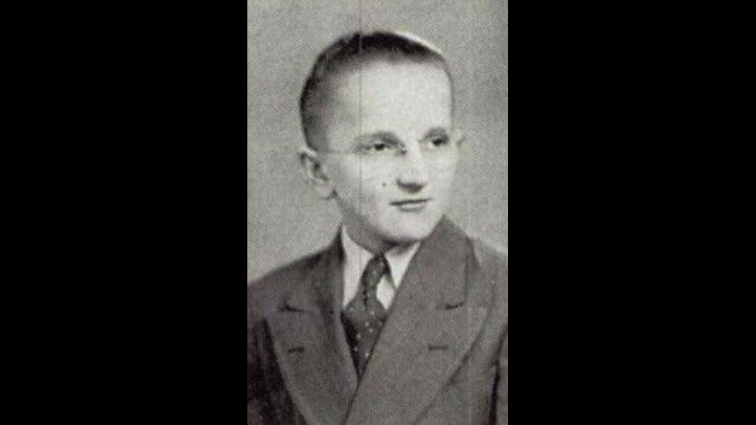 While studying unresolved American losses in the Hürtgen area, a DPAA historian determined that one of two sets of unidentified remains, designated X-4491 Neuville and X-4492 Neuville, recovered comingled from Raffelsbrand sector of the Hürtgen Forest near Germeter in 1946, possibly belonged to Blanton. The remains, which had been buried in Ardennes American Cemetery in 1950, were disinterred in September 2017 and sent to the DPAA laboratory at Offutt Air Force Base, Nebraska, for identification.

Blanton’s name is recorded on the Walls of the Missing at Netherlands American Cemetery, an American Battle Monuments Commission site in Margarten, Netherlands, along with the others still missing from World War II. A rosette will be placed next to his name to indicate he has been accounted for. 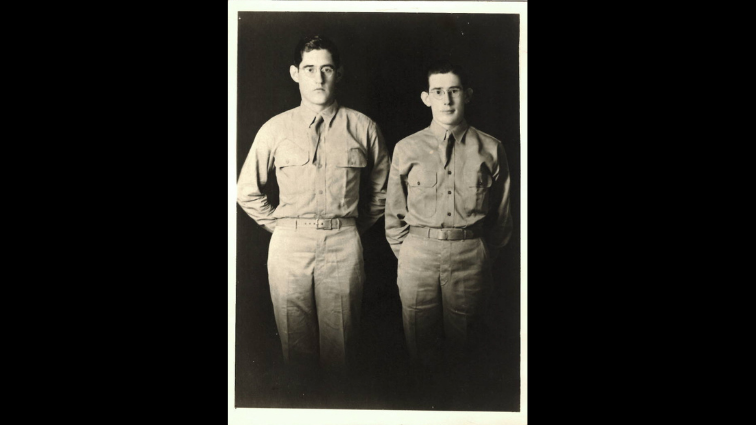 music
'Sex and the City' star Chris Noth was 'hesitant' to take part in the revival
music
Listen to the Superstar Power Hour with Dierks Bentley
news
Man documents his overnight stay at Waffle House after losing bet: ‘Full of waffles but devoid of life’
music
Audacy's Alternative Pick of the Week: Gang of Youths – 'the angel of 8th ave.'
music
Audacy's Alternalido playlist for June 20 ft. Alex Cuba, AJ Davila, and Chico Mann
music
Enter for a chance to win $5k and a virtual Meet & Greet with Saweetie!