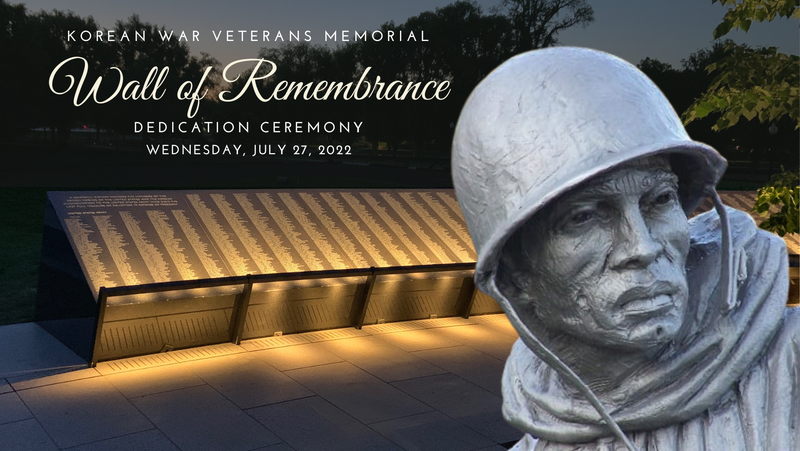 Known as the forgotten war, the unveiling of the Wall of Remembrance will ensure that all Americans and Korean Augmentation involved in the war will never be forgotten.

The dedication ceremony is being held on that date as it is the 69th anniversary of the end of the war.

The Wall of Remembrance will be a new focal point at the Korean War Veterans Memorial, which was dedicated in 1995. It will have a remembrance wall featuring the names of more than 36,000 American servicemen who died supporting the War and more than 7,100 Koreans who died while augmenting the Army.

The free event is open to the public and will take place at the Korean War Veterans Memorial located on the National Mall in Washington D.C., located at 10 Daniel French Dr. SW. Its Wall Of Remembrance and 19 stainless steel statues commemorate the sacrifice of millions of Americans and allied partners who fought during the Korean War. 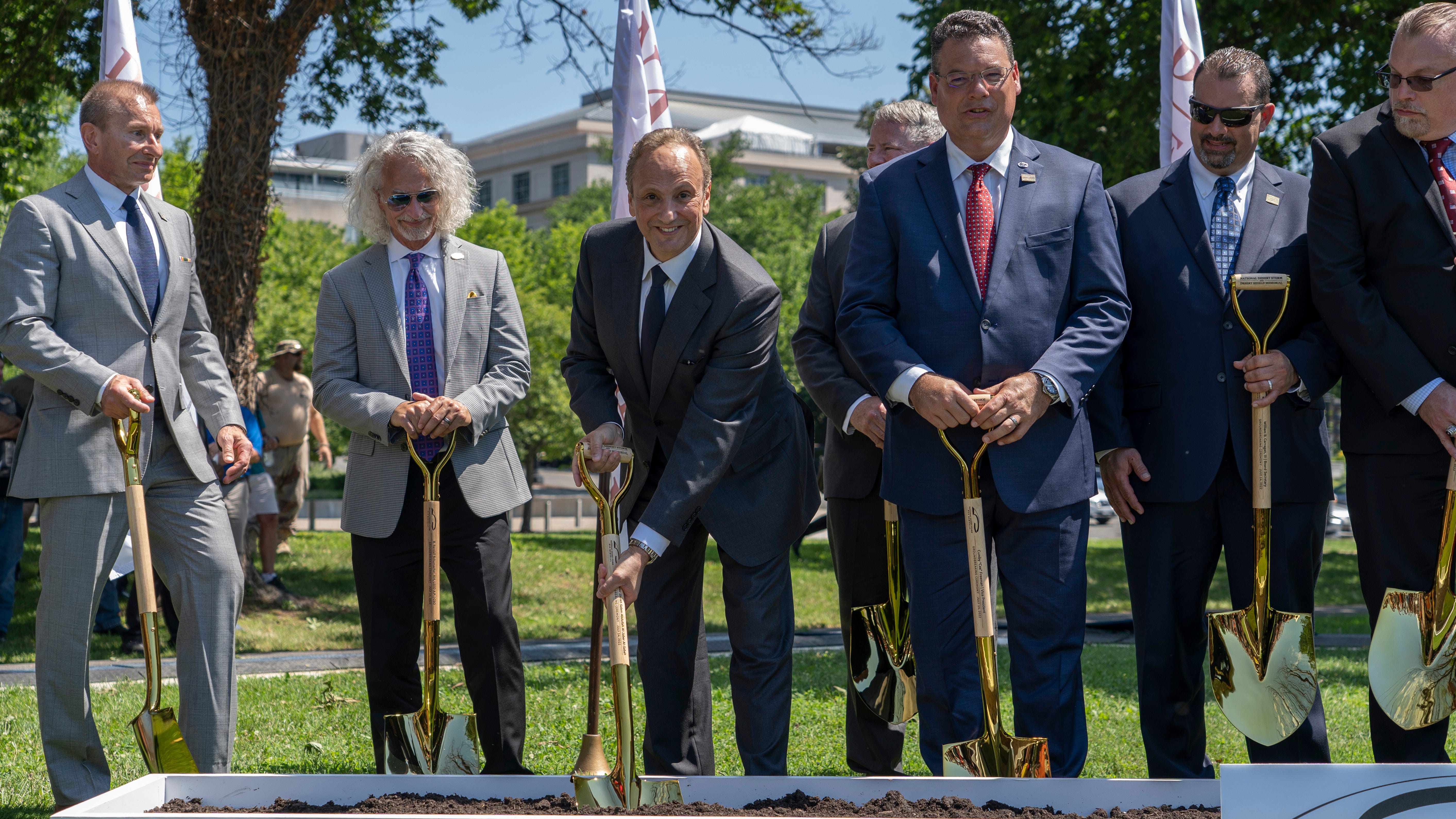 There will be priority seating reserved for Korean War Veterans and Gold Star Families.

The official dedication will occur from 10-11 a.m. and will offer the country and The Republic of Korea an opportunity to express its gratitude to those who served in the war to defend democracy and the people of South Korea. 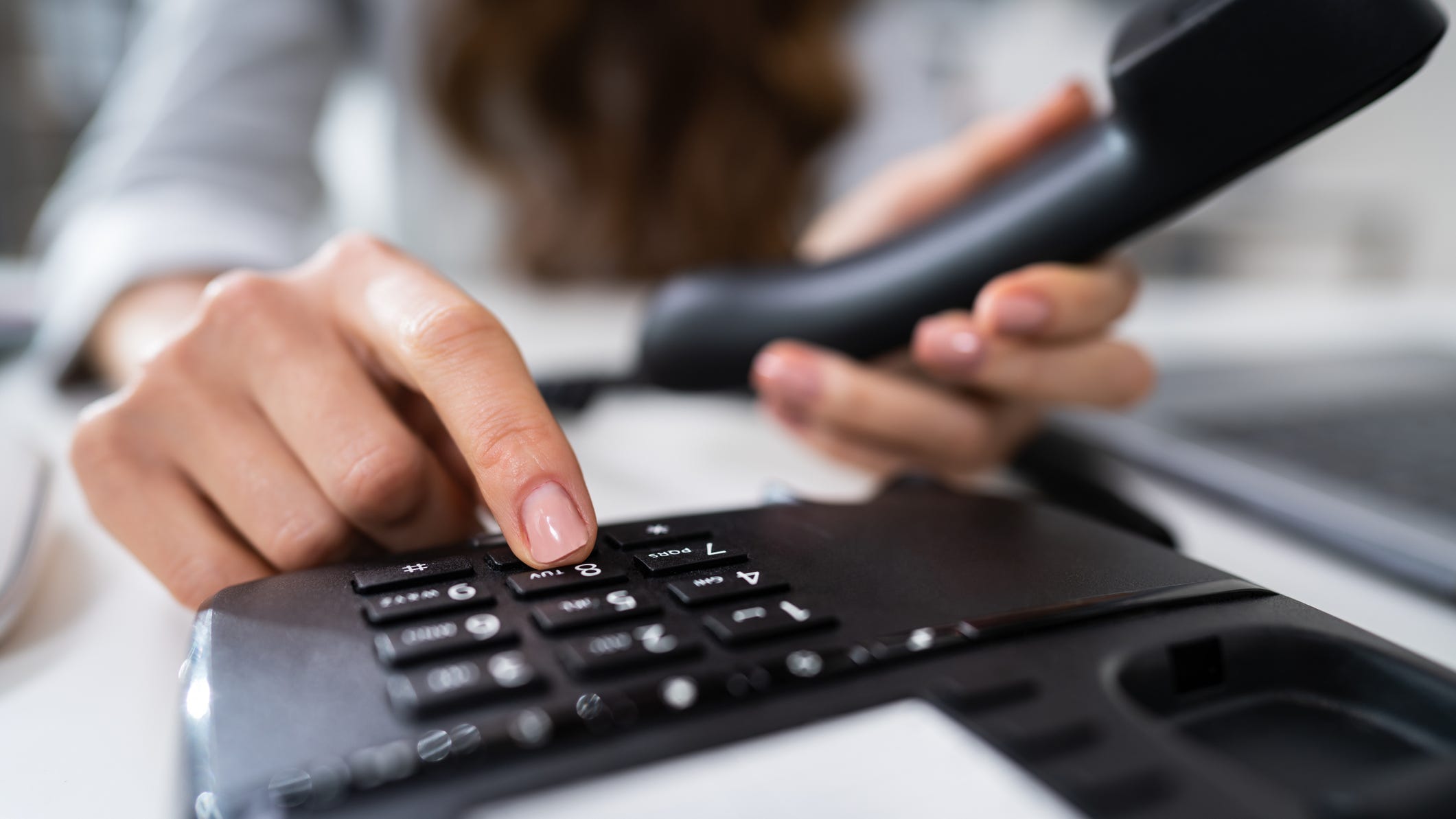