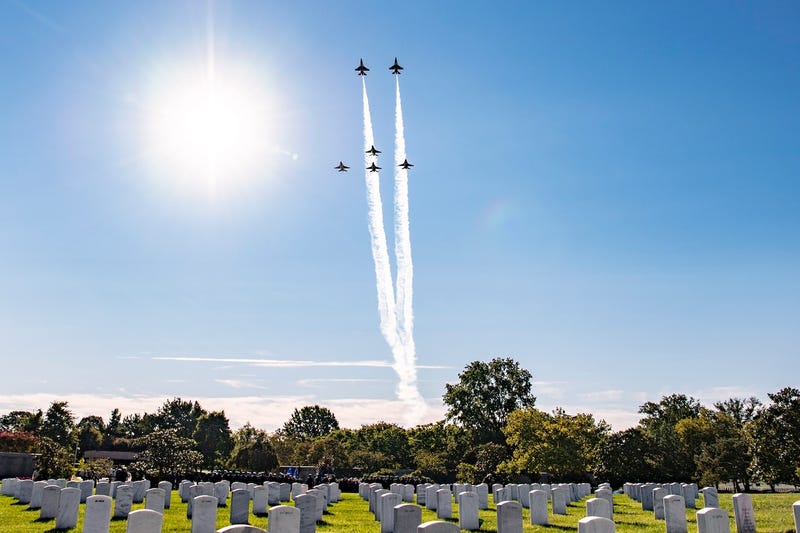 The twin brothers enlisted in the U.S. Air Force in November 1942. During World War II, both flew with the Eighth Air Force's 352nd Fighter Group, protecting bombers and attacking ground targets. Maj. Gen. Pattillo flew 135 combat missions before being shot down and captured by the Germans. He remained a POW until the end of the war.

Both were released from active duty following World War II but were later recalled in early 1948, serving with the 31st Fighter Group. Later, both served with the 36th Tactical Wing at Furstenfeldbruck Air Base in Germany. While in Europe, both helped form and flew in the Air Forces in Europe-North Atlantic Treaty Organization aerial demonstration team, the "Skyblazers." 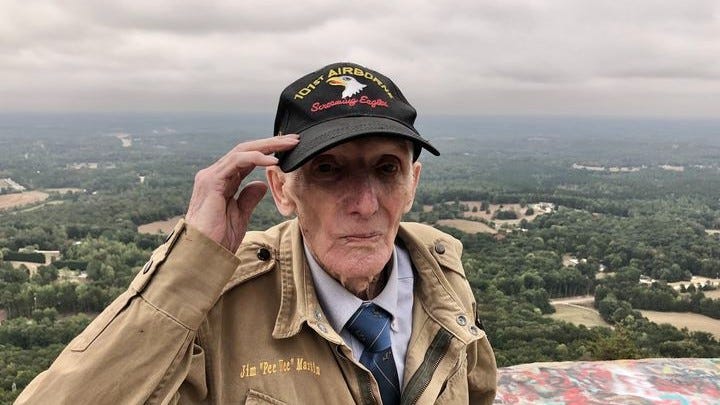 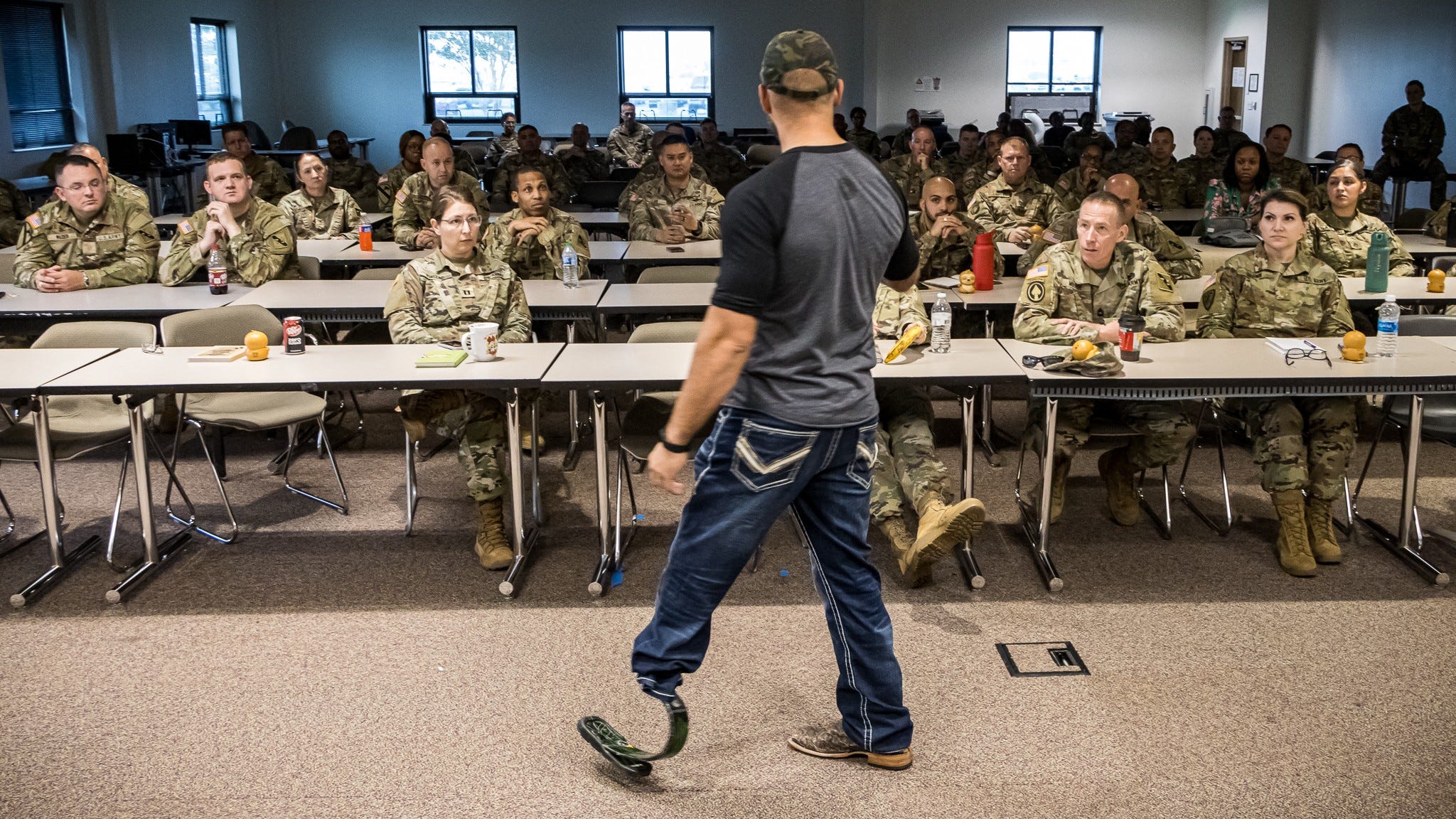