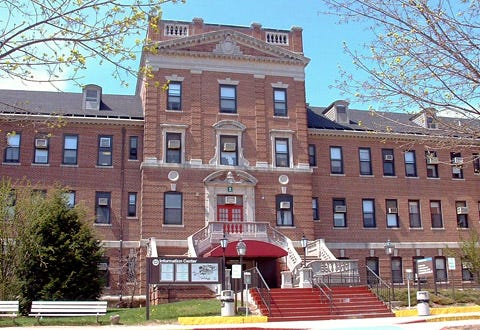 According to an OIG report, the “significantly decayed” remains of Timothy White, 62, were found by another resident in an emergency exit stairwell of the VA’s Bedford Veterans Quarters on June 12, 2020. Photo credit Bedford.Va.gov
By Julia LeDoux

An Army veteran who died in a stairwell of a Veterans Administration housing facility in Bedford, Massachusetts, and remained there undiscovered for a month because no one checked a set of emergency exit stairs just down the hall from his room.

That’s the finding of a report on vet Timothy White’s death released Sept. 9 by the VA’s Office of Inspector General.

According to the report, the “significantly decayed” remains of White, 62, were found by another resident in an emergency exit stairwell of the VA’s Bedford Veterans Quarters on June 12, 2020.

When White’s body was discord, he was wearing “the same clothes that he had been reported wearing on May 8, 2020, the last time he was seen prior to his disappearance: a Boston Red Sox jersey, jeans, and a baseball cap,” said the report.

In addition, the report found that White did not have a cellphone nor a car on the VA campus and “‘had never been known to leave the (BVQ) without explanation.’ Yet tragically those who were informed about his disappearance — including BVQ management, and VA police and staff — never searched the emergency exit stairwell ... at any time during the month.”

Following the discovery of White’s body, an investigation was begun to uncover “deficiencies in VA’s practices at the facility” and to make “recommendations aimed at preventing such an incident from reoccurring.” 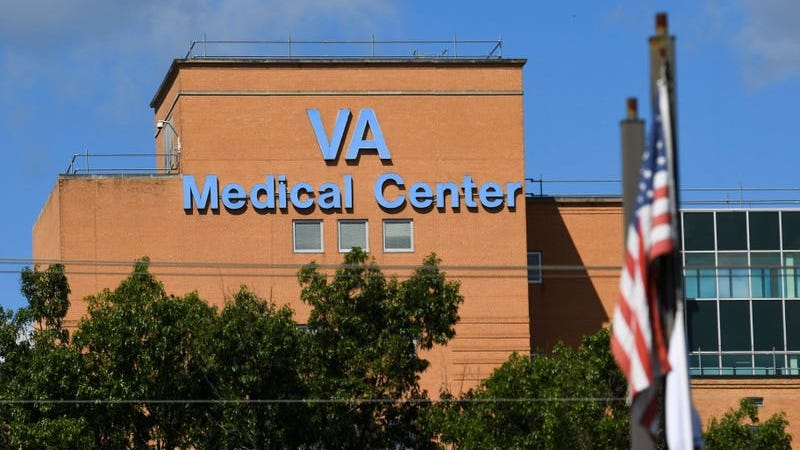 Both bureaucracy and “widespread confusion” stopped a full-scale search of the building, due in part because White was a resident rather than an “at-risk patient” or a “missing patient,” the report states.

“VA police would have been required to search the emergency stairwell if Mr. White had been considered an at-risk missing patient under VHA’s directive,” the report said.

VA police officers had been “improperly instructed” to stop patrolling the building a month before White went missing and medical center staff never “cleaned the stairwell” because of confusion over who was responsible for the stairs. 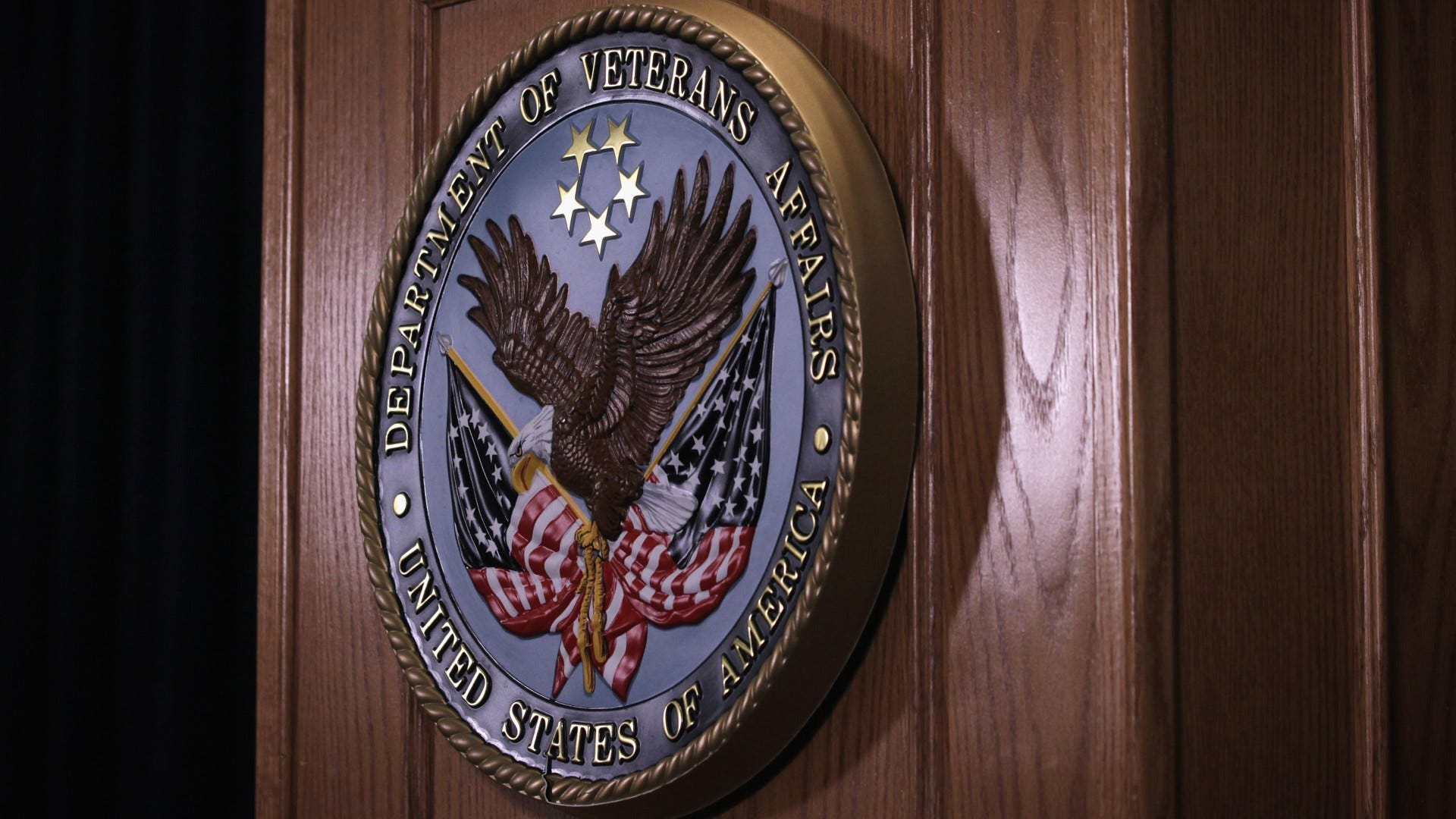