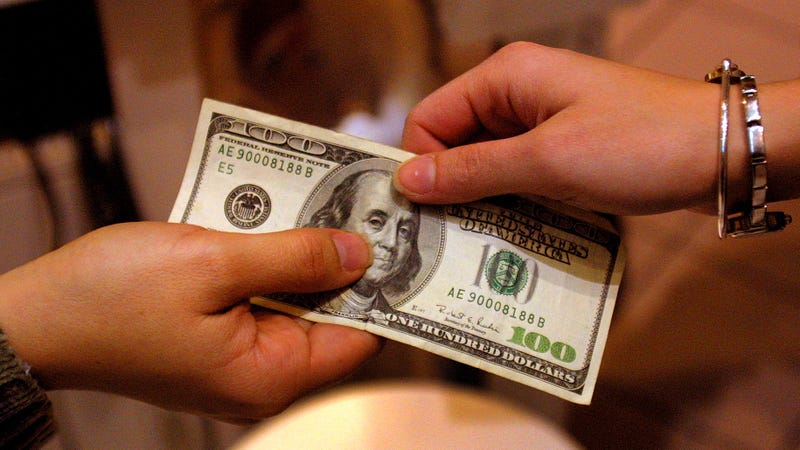 According to U.S. Attorney for the Northern District of Texas Chad E. Meacham, Randius McGlown, 56, and Charles Gates, 54, both pleaded guilty to theft of government funds. McGlown entered his plea in October and Gates entered his on Nov. 17, according to a Department of Justice release.

McGlown, an inventory manager and acquisition utilization specialist at the Dallas VA Medical Center, entered a company he created, G4 Logistics, into the medical center’s vendor system in 2014, according to plea papers.

The VA money paid to G4 was deposited into an account controlled by an individual identified in court documents as J.R. When he was notified of a fake purchase, J.R. would withdraw the money from the account, deliver most of it to McGlown or Gates, and keep the remaining amount for himself, the release states.

McGlown switched from G4 to another company he created, Caprice Electronics, in 2018. To conceal the scheme, he created fake invoices and used existing items in the medical center’s inventory to cover up the fact that G4 and Caprice never delivered any materials. 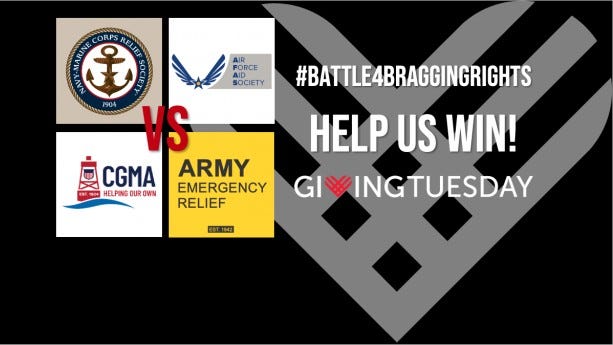 McGlown and Gates face up to 10 years in federal prison.