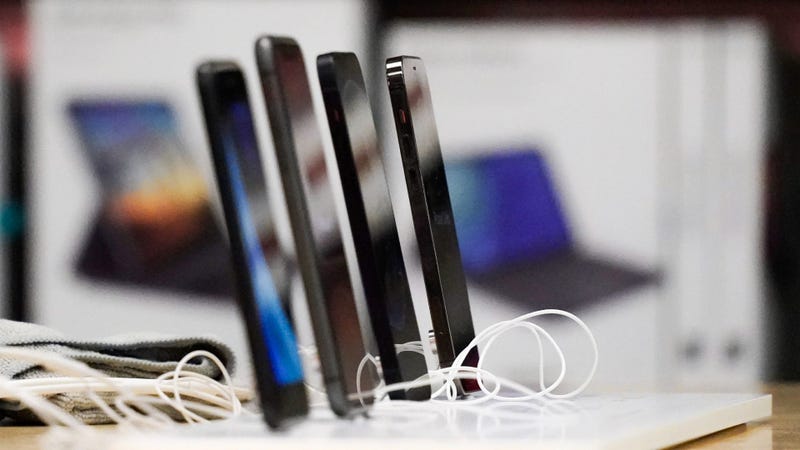 Smartphones are displayed at a shopping mall in Pittsburgh, Feb. 24, 2021. The U.S. Department of Veterans Affairs wasted nearly $2 million dollars when many of the smartphones bought during the pandemic for homeless veterans went unused, according to an inspector general's report. Photo credit AP Photo/Keith Srakocic, File
By Associated Press

The U.S. Department of Veterans Affairs wasted nearly $2 million when most of the smartphones bought during the pandemic for homeless veterans went unused, according to an inspector general's report.

The report, released Wednesday, found that the Veterans Health Administration spent nearly $7 million to purchase 10,000 phones with unlimited prepaid calling plans but that 85% of the phones gathered dust. As a result, it lost $1.8 million in wasted data plan costs. The inspector general also found that $571,000 was wasted on data plans due to poor oversight of its purchase of nearly 81,000 iPads.

The smartphones and iPads were purchased as part of the efforts to increase homeless veterans' access to telehealth, a program that saw video visits increase from about 2,500 in February 2020 to 38,000 in September 2020.

The veterans were enrolled in a Department of Housing and Urban Development VA Supportive housing program.

The inspector general concluded that Veterans Health Administration officials, who were part of the Connected Care program, made a good faith effort to help veterans get smartphones. But they found there was a “lack of information for officials to be able to determine the quantity needed for the targeted veteran population.”

The inspector general recommended improvements in the storage of smartphones and tablets. 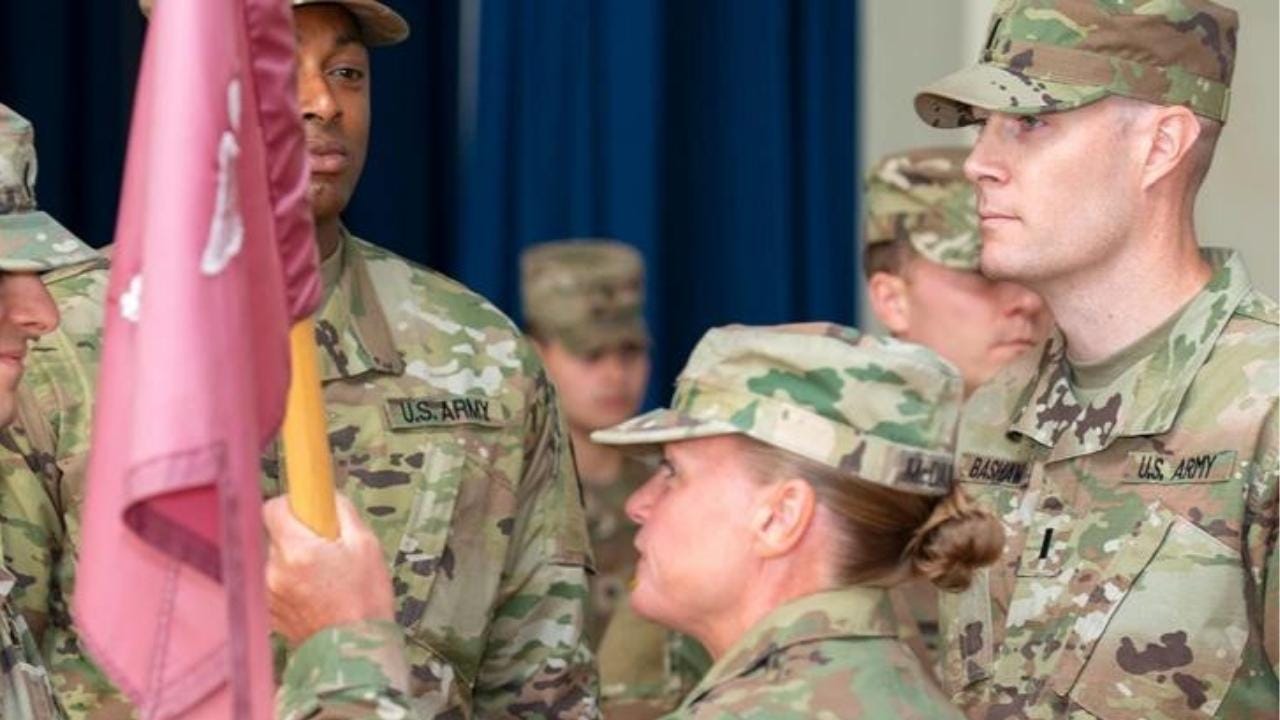 It called for the VA to “establish a realistic goal for days in storage along with a process for closely monitoring days in storage for each data plan provider and taking corrective actions when the goal is not being met.” It also called for a cost-benefit analysis, in coordination with contractors, to create a process that starts the data plan charges only after the device has been issued to a veteran.

In the case of the iPads, Connected Care officials purchased 80,930 with prepaid data plans for around $63 million. But these iPads remained in storage on average for 17 days, the inspector general found, which ended up costing the VA more than $571,000 in wasted data plans.

“Officials could reduce wasted data plan costs by establishing a realistic goal for days in storage, closely monitoring days in storage for devices with each type of data plan, and then taking corrective actions when necessary,” the report said. 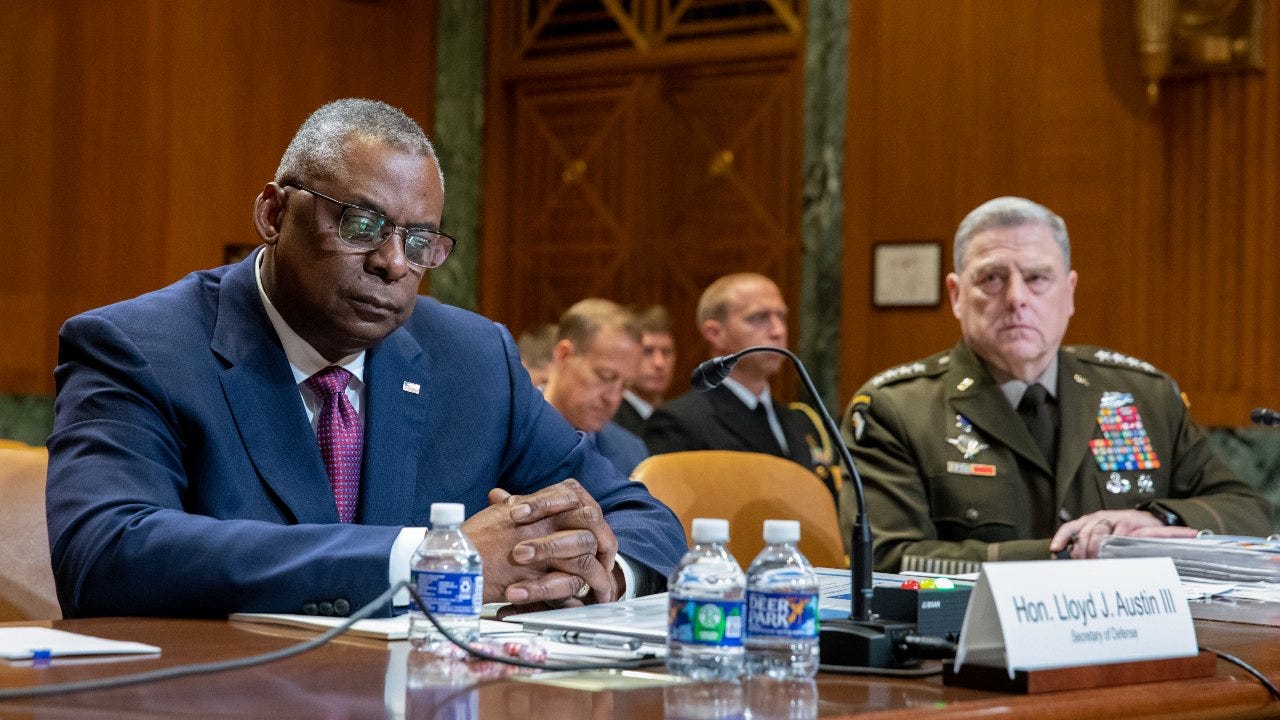