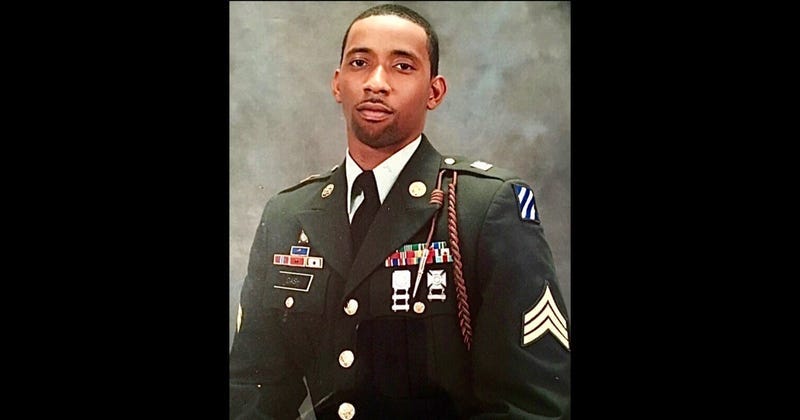 The family of a veteran who died by suicide in a locked mental health unit at a Department of Veterans Affairs hospital in Florida has filed a wrongful death claim against VA.

Sgt. Brieux Dash, an Army veteran, 33, was a loving and devoted husband and father. But gruesome repeated deployments to Iraq "made him a different man and he received minimal assistance from the VA," his family said.

In March 2019, Dash was admitted to the West Palm Beach VA Medical Center because he tried to harm himself after a recent car accident, the loss of his job and the death of his father-in-law, which his family said all worsened his mental health, including his service-connected post-traumatic stress disorder.

While being held in a locked mental health unit at the VA, Dash died by suicide, and an independent VA watchdog report released last year reported multiple failings on the part of VA that may have contributed to his death.

In August, his family, including his wife Emma and their three children, ages 17, 15 and 5, filed a claim against VA over Dash's death. But they haven't heard from the department since, their attorney says. 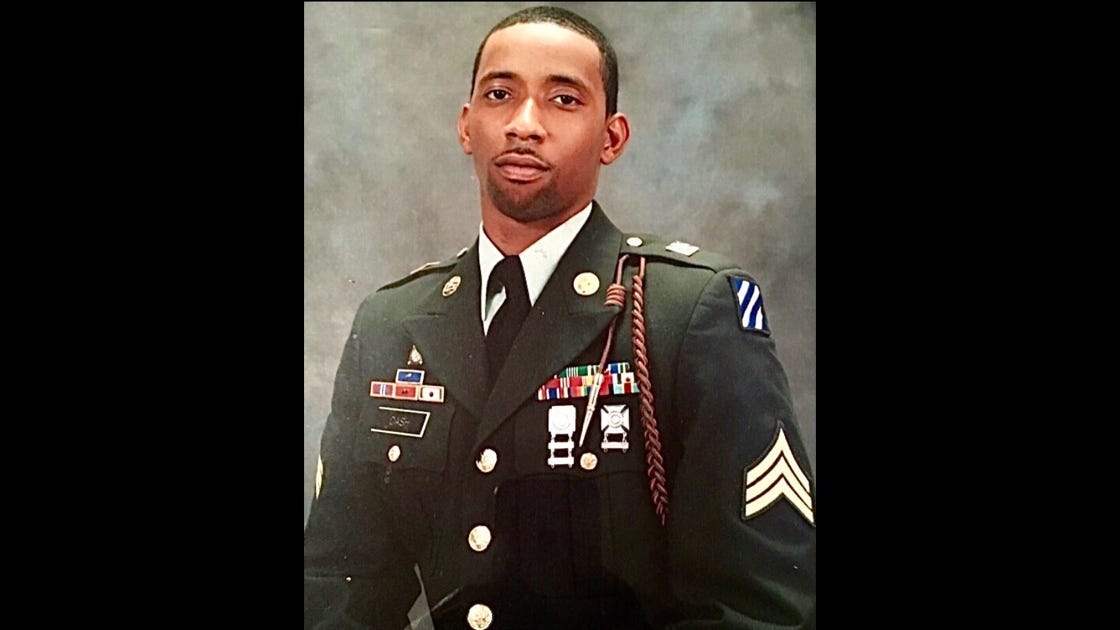