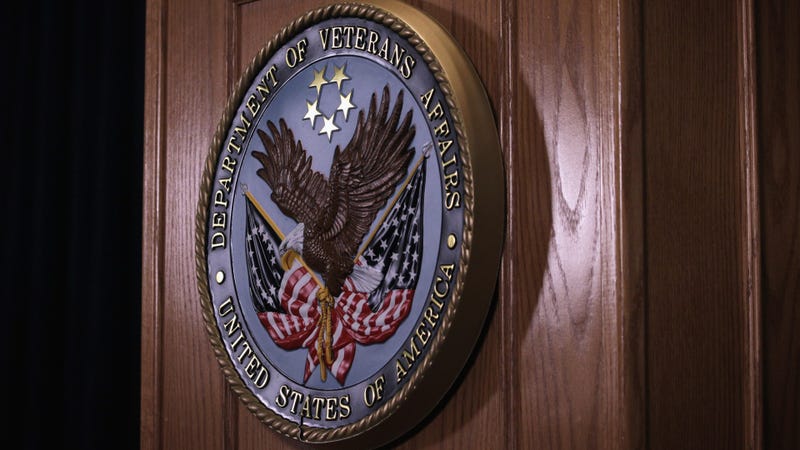 Two recent reports from the Department of Veterans Affairs Office of Inspector General are detailing the failed handling of claims under the Veterans Benefits Administration and improvements needed for coordinating care for survivors of military sexual trauma (MST): Photo credit File photo/Getty Images
By Julia LeDoux

Two recent reports from the Department of Veterans Affairs Office of Inspector General detail the failed handling of claims under the Veterans Benefits Administration and improvements needed for coordinating care for survivors of military sexual trauma (MST).

According to the findings of the first report, VBA claims processors did not always follow the policies and procedures for processing MST claims and did not comply with the recommendations in an August 2018 report for corrective action.

The OIG found about 57% of MST claims that were denied were still not being processed correctly in 2019 — an increase from 49% in the August 2018 report.

According to the report, by not implementing the necessary recommendations, veteran MST survivors remain at risk of not receiving the benefits and care for which they are entitled, and of being re-traumatized when their claims are improperly handled or denied. 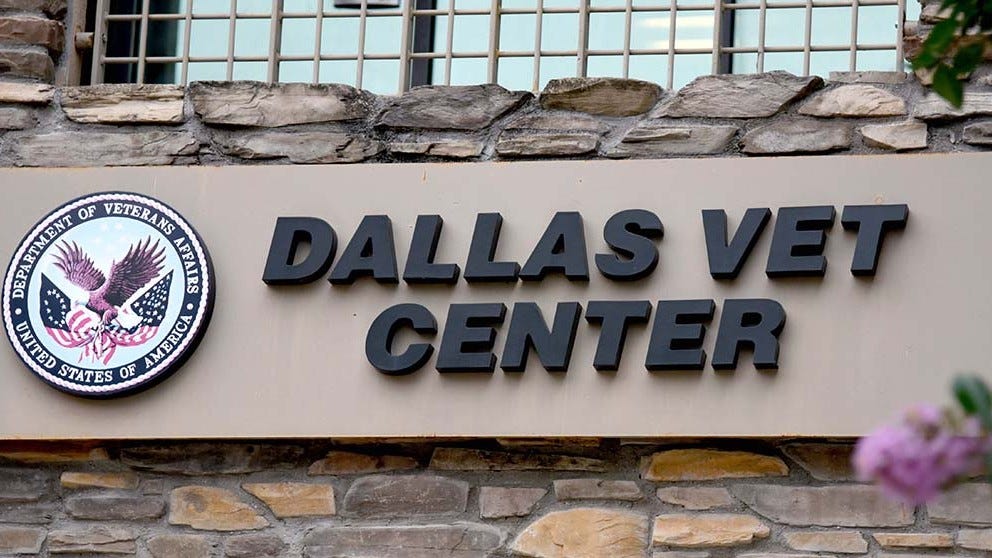 This was despite an increase in veterans seeking MST-related mental health care over the past decade, the report found.

The second report’s findings were based on a survey of 158 military sexual trauma coordinators from the Veterans Health Administration. chairman of the Senate Veterans Affairs Committee Sen. Jon Tester (D-MT) said that it is unacceptable that any man or woman in uniform should face barriers to earned benefits and care—especially those who are victims of sexual assault or harassment. 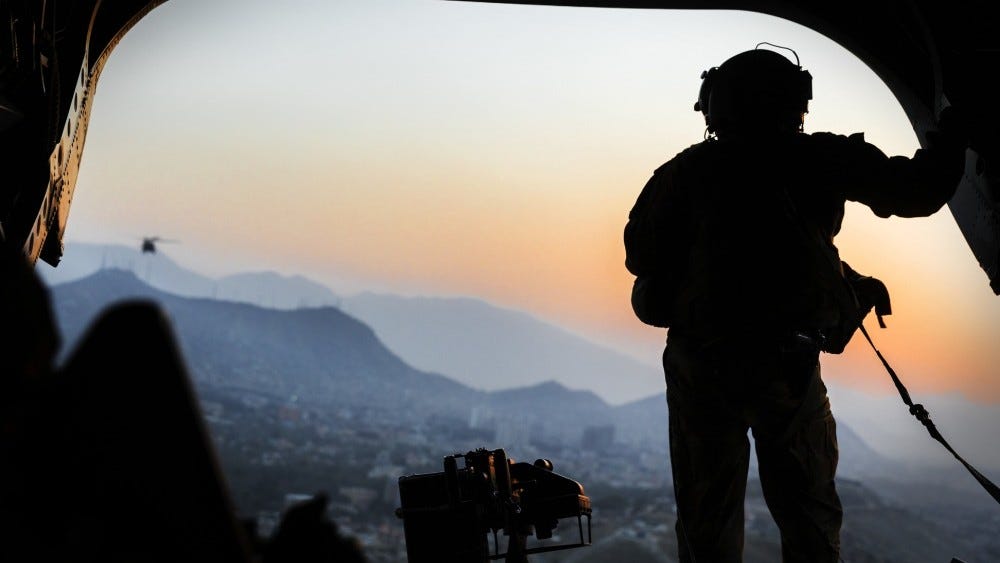