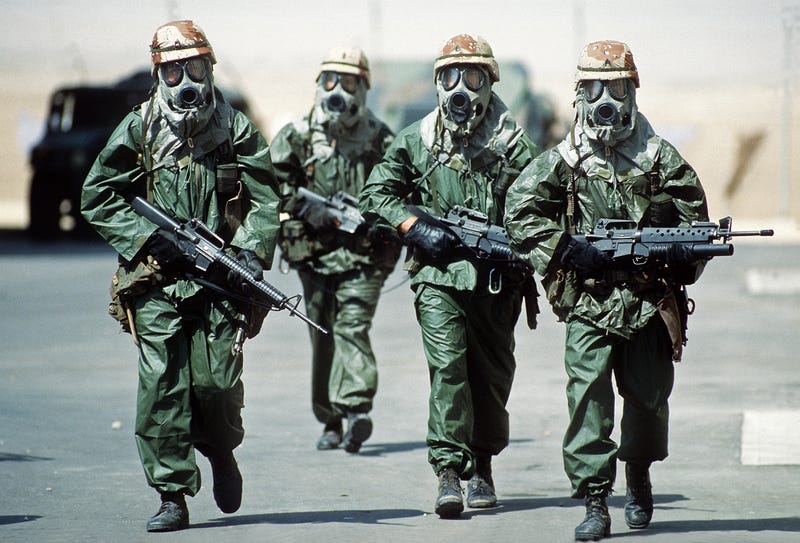 Four soldiers from the 82nd Airborne Division walk around their camp wearing rain suits, gloves and M-17A1 protective masks as they try to acclimate their bodies to the heat of the Saudi summer during Operation Desert Shield. Photo credit Department of Defense
By Abbie Bennett, Connecting Vets

Dec. 31, 2021 is the current deadline for some Gulf War veterans to seek benefits for some service-connected illnesses at the Department of Veterans Affairs, but officials said they are working on another extension.

Federal policy provides that certain Gulf War veteran disabilities, including illnesses, may be considered service-connected on a presumptive basis, and therefore qualify those veterans for benefits, if their claims meet certain conditions.

One of those conditions is that the illness must "manifest either during active military, naval or air service in the Southwest Asia theater of operations, or to a degree of 10% or more not later than Dec. 31, 2021." 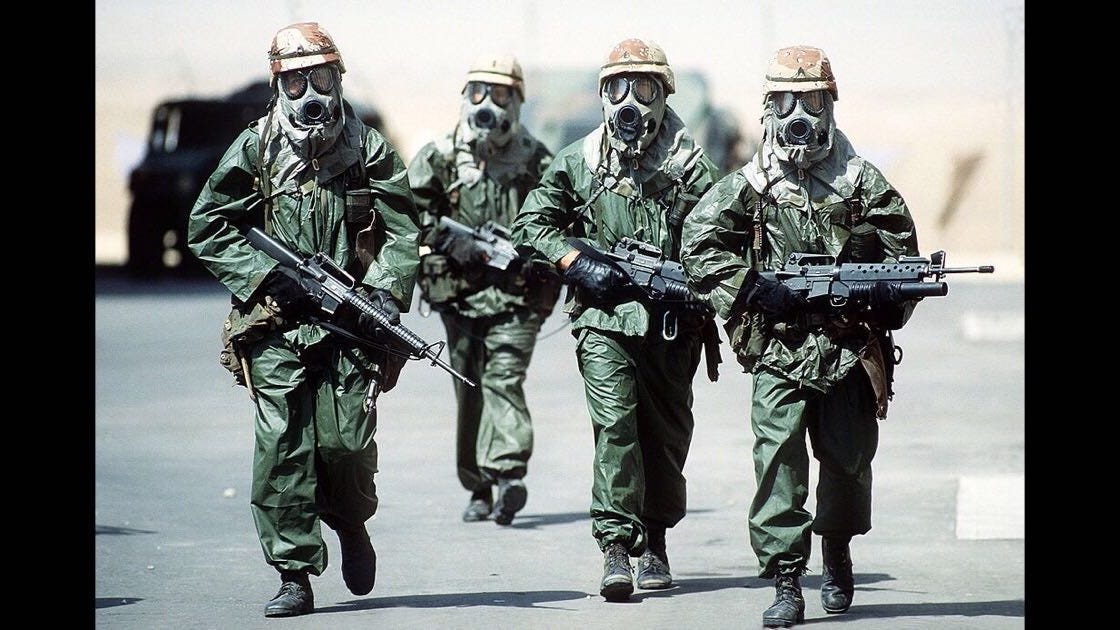 Gulf War Illness researchers could be on track for a cure, but they need veterans' help

The deadline has continued to be pushed back in recent years. In 2016, the deadline was pushed back to the end of 2021, the fifth time it had been extended. Now, VA officials say they're working on another extension.

"The purpose of the deadline was to allow additional time to study the conditions and their causes to better determine a fair and accurate presumptive period for the regulation based on scientific findings while not disadvantaging the claims of any veterans filed in the interim," Teri McClelland of the Veterans Benefits Administration told Connecting Vets, adding that the department is currently in the rulemaking phase for an extension.

"VA continues to study and review scientific data surrounding these conditions and a definitive period for presumptive manifestation has not yet been determined," McClelland continued. "VA is currently drafting a regulation to extend the deadline to allow more time for study and review of the science." 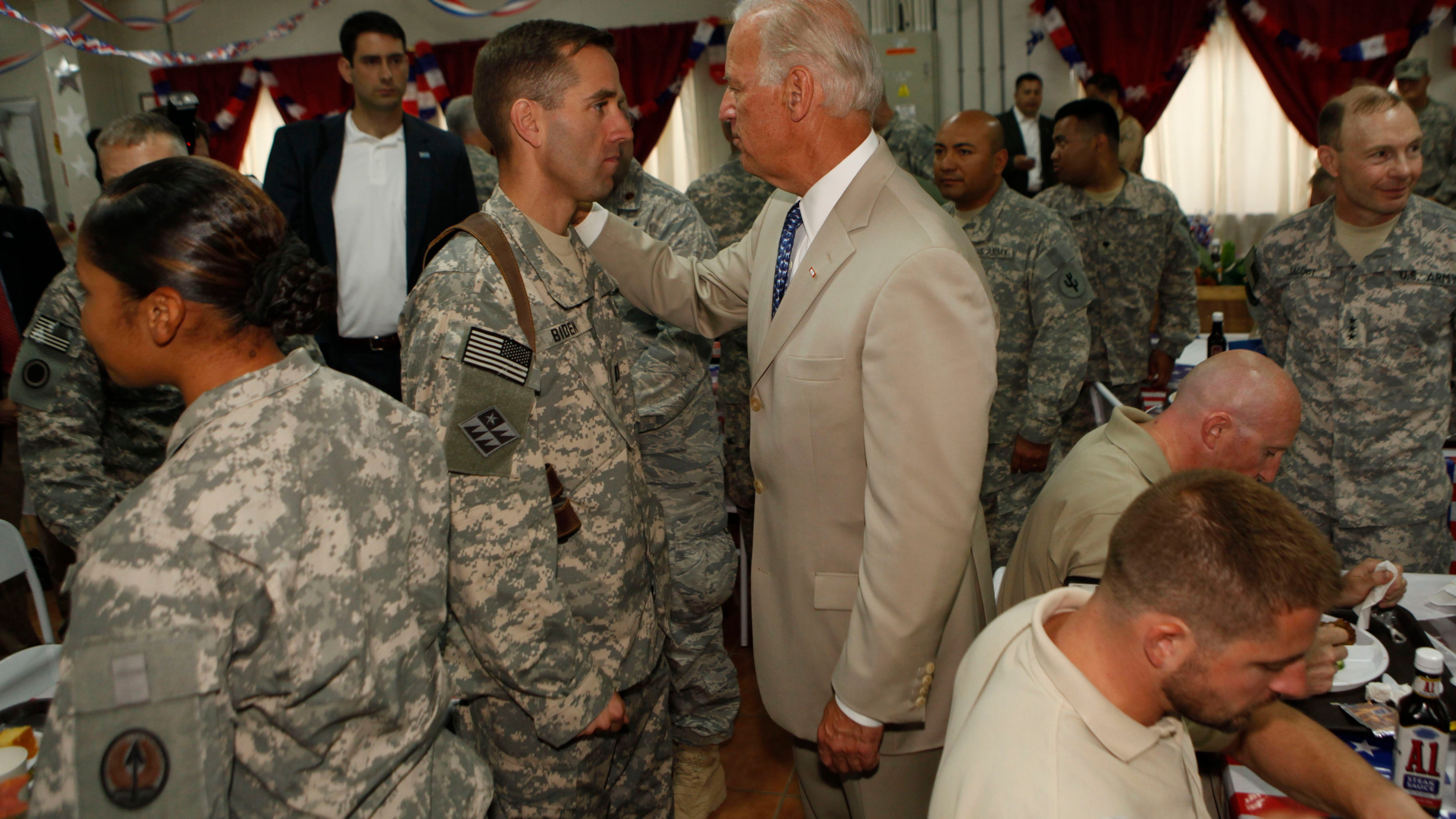 VA has automatically presumed disability connections from Gulf War service since 1994, including some toxic exposures to massive burn pits, chemical weapons and more which have led to severe illnesses among veterans who served in that theater of operations. Since the connection is presumed, veterans typically face an easier road to filing their claims and receiving a disability rating.

For the 2016 extension, VA wrote in the Federal Register that symptoms from Gulf War illnesses or disabilities could manifest at any time and scientific research is still being conducted to determine the nature and causes of illnesses experienced by Gulf War veterans, as well as those yet to be fully diagnosed. VA officials also wrote that there "is no medical or scientific basis to support the current deadline for manifestation" of those illnesses or prevent veterans from continuing to file claims seeking benefits.

VA's announcement said since military operations continue in the Southwest Asia theater and no end date for the Gulf War has ever been established by Congress or the president, if VA did not extend the deadline, it could "substantially disadvantage" any veterans or troops whose conditions appear after the deadline. 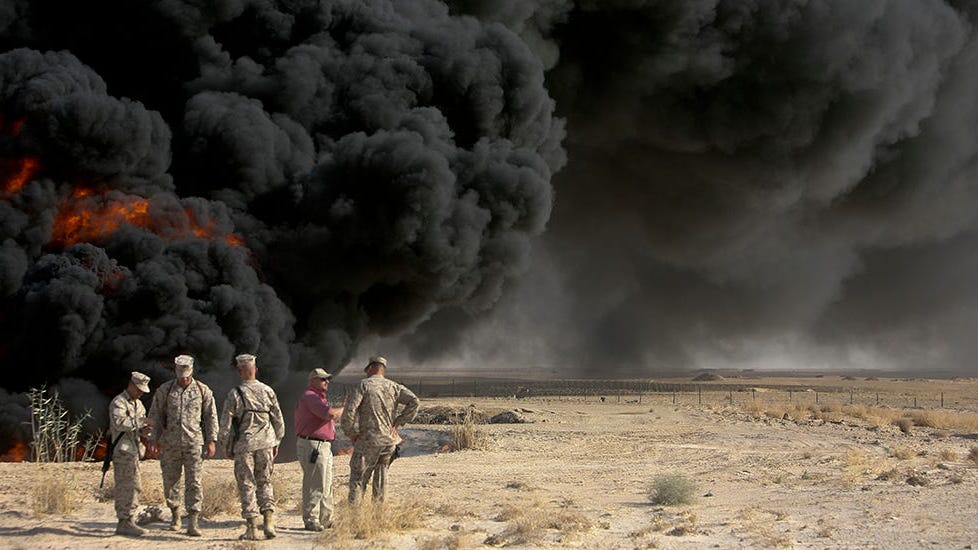 VA previously granted presumptive service connection for Gulf War veterans' medically unexplained illnesses, collectively referred to as "Gulf War Illness" or "Gulf War Syndrome." Those are umbrella terms for a collection of symptoms, not a single disease, and symptoms can vary from veteran to veteran.

- Undiagnosed illnesses that appear as a group of chronic symptoms but don't fit currently known diagnoses, including chronic fatigue, headaches, muscle and joint pain, sleep disorders and memory problems, among others.
- Diagnosed illnesses with no known cause, such as chronic fatigue syndrome, gastrointestinal disorders such as irritable bowel syndrome, and fibromyalgia. 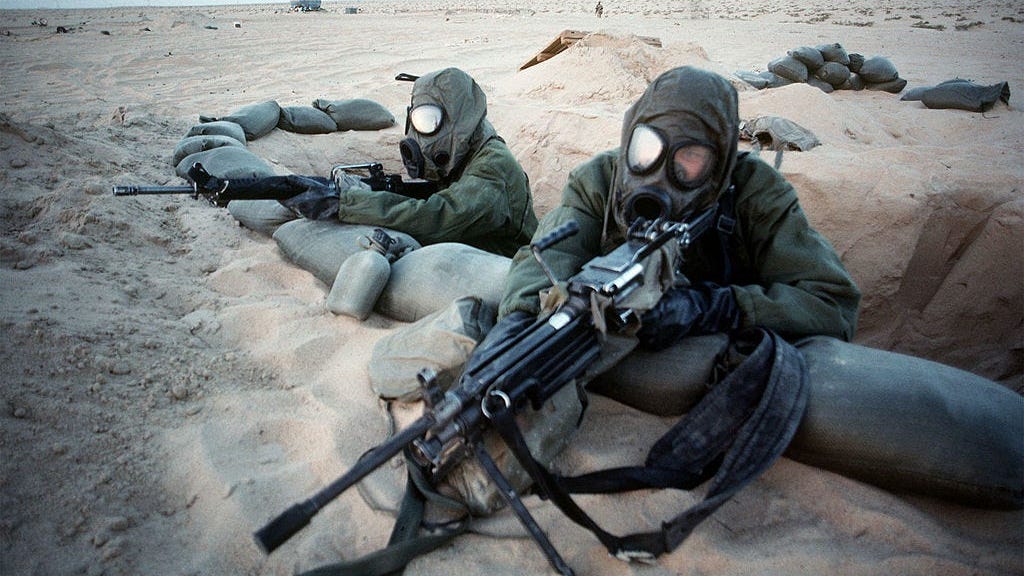