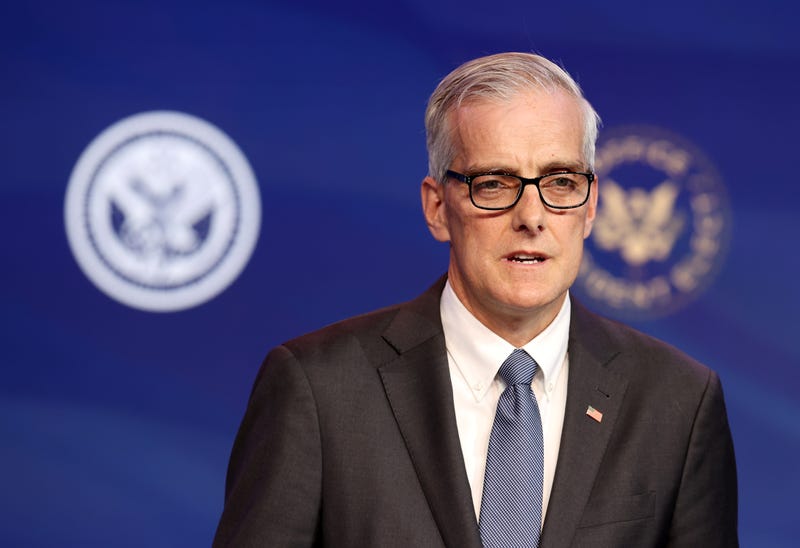 President Joe Biden's nominee to lead the Department of Veterans Affairs appeared before Capitol Hill lawmakers for the first time Wednesday and outlined his priorities for the massive federal agency if he is confirmed by the Senate.

Denis McDonough previously served as former President Barack Obama's White House chief of staff and as his deputy national security adviser, including during the 2011 Navy SEAL raid that killed al-Qaida leader Osama bin Laden. McDonough was credited with helping Obama attempt to bridge divides in Congress, including for the Veterans Choice Act, which opened more opportunities for veterans to seek care outside VA paid for by the department. Since then, the expired Choice Act has been replaced by the Mission Act, signed into law by former President Donald Trump.