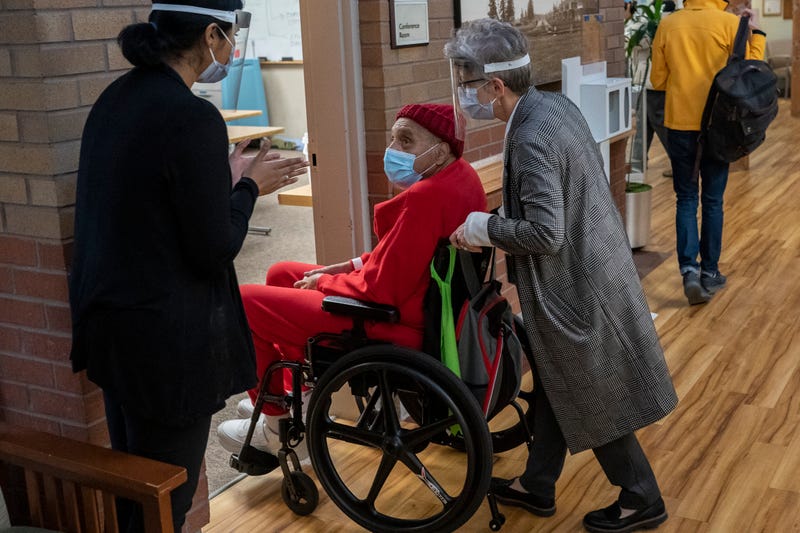 Thousands of veterans rely on nursing home care provided or paid for by the Department of Veterans Affairs, but a recent watchdog report found that most of those facilities failed to take infection control precautions in the years before the pandemic.

The Government Accountability Office reviewed 134 community living centers owned and operated by VA, finding that in the years prior to the coronavirus pandemic, 95% of inspected facilities were cited for basic infection control deficiencies such as "failure to use gowns and gloves or to clean reusable items." More than half (62%) were cited for similar deficiencies in consecutive years, "which may indicate persistent problems," investigators found.

VA uses contractors to conduct annual inspections of its community living centers and those inspections serve to determine if the nursing homes are meeting federal quality standards. Deficiencies can include staff not regularly washing their hands, or failing to correctly use personal protective equipment. 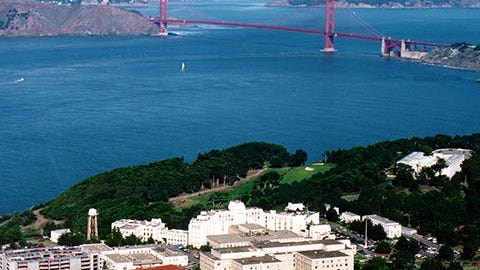 "Many of these practices can be critical to preventing the spread of infectious diseases, including COVID-19," investigators wrote in the report.

The contracted inspectors classified the deficiencies as "not severe," meaning that no residents of the nursing homes were shown to have been directly harmed as a result. Inspectors also determined that about 58% of the deficiencies were isolated incidents and 41% were "a pattern of behavior" while about 1% were "widespread behavior."

Infection control failures were the most common deficiency cited during the nursing home inspections, according to the report, with 95% of the 135 facilities having a deficiency cited in one or more years from 2015 through 2019.

Those failings are of particular concern since the community living centers are home to some of the most vulnerable to infectious diseases such as the quick-spreading coronavirus.

In one nursing home, inspectors found there was no information on infection precautions for residents infected with MRSA, a bacteria resistant to antibiotics that can spread through direct contact and can cause blood infections and pneumonia. In another nursing home, inspectors found that nursing, food and environmental management staff failed to use personal protective equipment or wash their hands "in a way that would prevent transmission of disease and infection" from several residents who had active infections.

"The health and safety of the nation’s nursing home residents — who are often in frail health and living in close proximity to one another — has been a concern, in particular for the disabled and elderly veterans living in CLCs who are vulnerable to infection," investigators wrote in the report. Veterans Affairs has given out 1 million coronavirus vaccinations. Here's how to get yours.

COVID-19 blazed through nursing homes in the United States, and one of the very first major outbreaks was a Washington State nursing home in February 2020. Since then, more than 59,000 nursing home residents have died because of the virus as of October of last year -- "likely an undercount," investigators said, citing Centers for Medicare and Medicaid Services data.

When nursing homes are cited for deficiencies during inspections, they are required to create and implement a plan to address those issues and VA approves those plans and monitors their progress.

VA spokesman Randal Noller told Connecting Vets Friday that any infection control issues identified from the inspections "are immediately addressed through corrective action plans" and VA's Office of Geriatrics and Extended Care also follows up "to ensure deficiencies are addressed and sustainable improvements" are in place.

Those efforts helped VA control the spread of COVID-19, Noller said. VA leaders have noted a relatively low infection rate among residents of the department's nursing homes compared to non-VA nursing homes, or state veterans' homes, across the country during the pandemic.

The Government Accountability Office made no recommendations to VA in the report.

At the onset of the pandemic, VA immediately activated infection prevention and control "safeguards," including shutting down visitation, at its nursing homes. VA began testing residents and staff and followed up with correction plans and "emphasized vigilant infection control practices," according to officials' response included in the GAO report.

"In this unprecedented national emergency, VA is meeting the needs of enrolled veterans with exceedingly well," Noller said. "Since COVID-19 appeared, VA has effectively managed its resources continuing to provide quality care to veterans while also offering extensive Fourth Mission support to the nation."