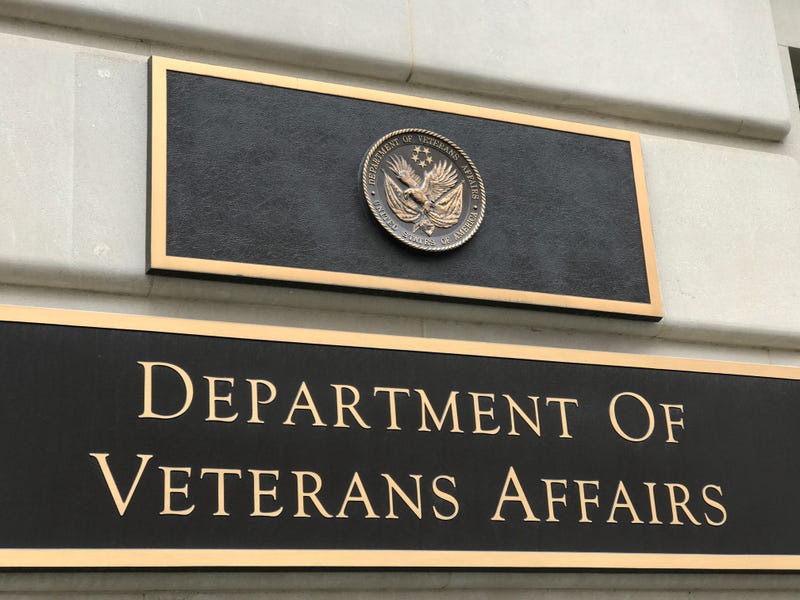 Current policies at the Department of Veterans Affairs may not be enough to prevent poor quality healthcare providers -- including those that have lost their licenses -- from participating in its community care program, a watchdog report found.

VA excludes providers from participating in its community care program if they have been disciplined for poor quality care, but its processes may not be enough to catch all of them, and those who were removed from working with VA prior to 2019 may still participate, according to a report from the Government Accountability Office released Monday.

The Veterans Community Care Program, established in 2019, allows eligible veterans to receive care from non-VA providers, paid for by VA. VA has networks of providers it approves to participate in that program. But its two main contractors -- Optum and TriWest -- don't have sufficient processes for eligibility restrictions set up under the VA Mission Act. Their existing policies "may not consistently exclude all ineligible providers from participating" in the program, according to the report.

The VA Mission Act, which replaced an expiring Choice Act in 2019, specifically prohibits providers from participating if they have lost a state medical license because of poor quality care or other issues. But VA's contracts with its two main contractors don't require them to verify the providers' license histories, including whether their licenses have been revoked. Only TriWest has a process that includes verifying its providers' license history in all states they'll be operating in. But neither contractor has what the GAO called a "sufficient process" to continually monitor the licenses of healthcare providers who treat veterans in the program.

“VA has faced challenges in ensuring that its providers, including providers participating in the (community care program), deliver safe and effective care to veterans,” investigators wrote in the report, noting that this is not the first time GAO has alerted VA to similar issues.

VA began tracking providers who don’t meet the eligibility requirements outlined in the Mission Act in May 2019, but the tracking didn’t include providers who were removed from working with VA before that date.

“There is a risk that providers removed from VA employment for patient safety reasons prior to implementation of the VA MISSION Act eligibility restrictions are providing care through the (community care program),” investigators wrote in the report.

As of September 2020, GAO found VA had deactivated 136 ineligible providers from the community care program. In a review going back to July 2016, GAO investigators found 227 more providers that are still potentially providing care to veterans but are ineligible because of poor quality.

“VA stated it has no plans to further review these providers,” the GAO report reads. VA officials argued that those providers, while found to have lost their licenses or be of general poor quality, still qualify to treat veterans because they predate the Mission Act restrictions.

“There is a continued risk that former VA providers associated with quality of care concerns are participating in the (community care program),” investigators said in the report.

GAO made several recommendations, including that VA require its contractors to have credentialing and monitoring policies, or improve any existing, to ensure they’re following federal laws established by the Mission Act. GAO also recommended that VA assess the risk to veterans if healthcare providers with “quality concerns” are allowed to continue treating veterans.

VA officials agreed with GAO's recommendations and provided plans to implement them, according to the report.

"VA is committed to ensuring our nation’s heroes receive safe and appropriate healthcare from qualified community providers and will continue to partner with third party administrators for the Veterans Community Care Network (CCN) to exclude those not meeting high credentialing standards," VA spokesman Randal Noller said in an emailed statement Monday.

VA and its contractors require community providers to maintain current and unrestricted license under the Mission Act, Noller continued. In addition, contractors are required to notify VA within 15 days when they learn that a community care provider's credentials are revoked in any state, so that the provider is then excluded from providing care, Noller said.

Providers previously dismissed from working with VA because of quality or safety issues "are prohibited from serving veterans," Noller said, adding that the department conducts monthly and annual audits of each contractor's network to ensure credentialing requirements are met according to the law. VA further reviews a list of former providers on a bi-weekly basis to ensure any new additions are also excluded, he said.

VA has allowed veterans to access care outside the department since at least 1945, though in the last 10 years, Congress has taken steps to significantly expand access to outside providers. Veterans still receive most of their care from VA medical facilities, but the number receiving community care has swelled about 77% from 2014 through 2019. In fiscal year 2019, about $15.5 billion of VA’s budget was set aside for community care.